Pharaoh was a city builder in 1999, and he used to appoint you some missions such as building, maintaining an ancient Egyptian metropolis, and keeping it safe. Developed by Impressions Games, the Nile River in the game used to effect strongly your decisions about town planning.

The game is being remade in accordance with the new era. Gamescom 2020 announced the Pharaoh: A New Era. As much as we see in the trailer, the gameplay will be in higher standards, and it will support 4K.

There is a campaign mode, which contains 50 different missions, as well as a mission editor and a map. Moreover, the 2000 expansion Cleopatra: Queen of the Nile will be included in the game; if you want to just make something to get relaxed, there is a free-build mode on the game.

The game makes you really busy because you will be managing the economy, agriculture, trade, and etc, besides plotting the city. And while making all these jobs, you would probably want to do some pretty things on free-build mode. 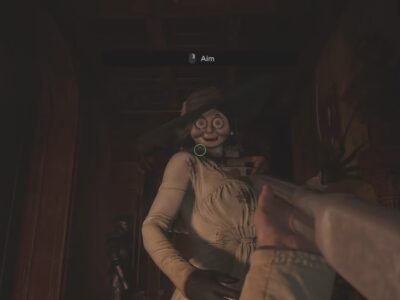