I believe 10tons would win our Developer of the Year award, if we had one. We don’t, but with no doubt, 10tons deserves it. The studio is now on the stage with another upcoming title, Undead Horde.

Undead Horde (I keep saying Undead Horse) is an action RPG where the focus is on items and controlling a horde of undead underlings. While playing the game, we will step into the shoes of a necromancer and drive the living back from your ancestral lands.

Rise from the catacombs, grow in power and take back your lands.

As a necromancer, of course we have the power of raising the dead from their tombs. We will slay our enemies and they will become our new slaves. Wait, we can even have undead giant underlings in our horde! 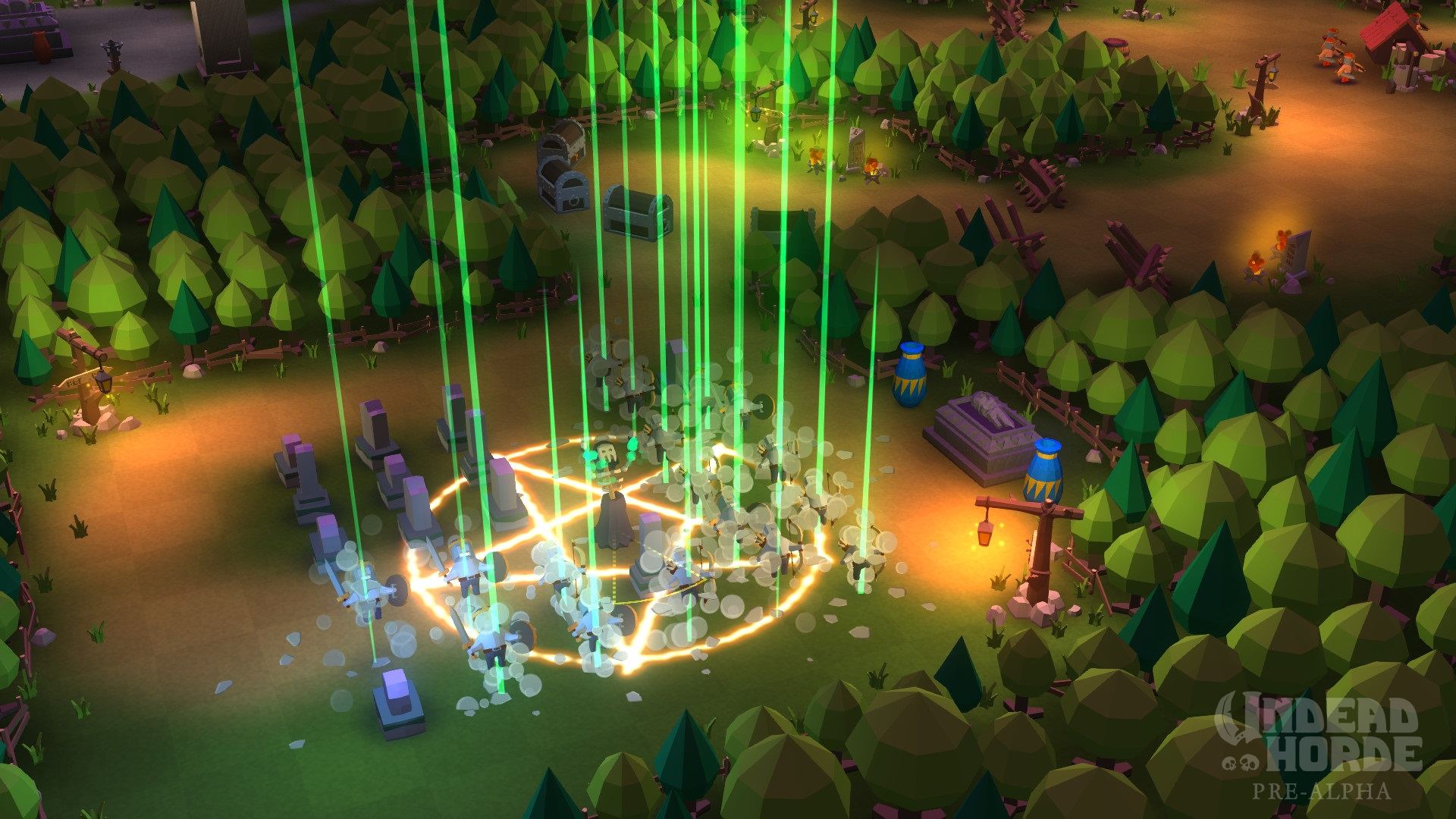 In order to gain more power, we will buy and steal epic items. We will be able to equip up to eight items as two in hand and six in shortcut slots. Undead Horde features endless number of magical or non-magical items for us to use. The legend says we’ll never (or most likely ever) encounter the same item twice!

Undead Horde is now in alpha stage of production and here are the key features:

Undead Horde will be available for PS4, Xbox One, Nintendo Switch in 2018. Previously, we’ve reviewed the brilliant Tesla vs. Lovecraft from 10tons which you can take a look by visiting here.