These new Saga titles will change drastically the way of playing the original Total War series. More information can be found on the article given above. Other than that, the only thing that we can provide for you guys is the system requirements list, so enjoy: 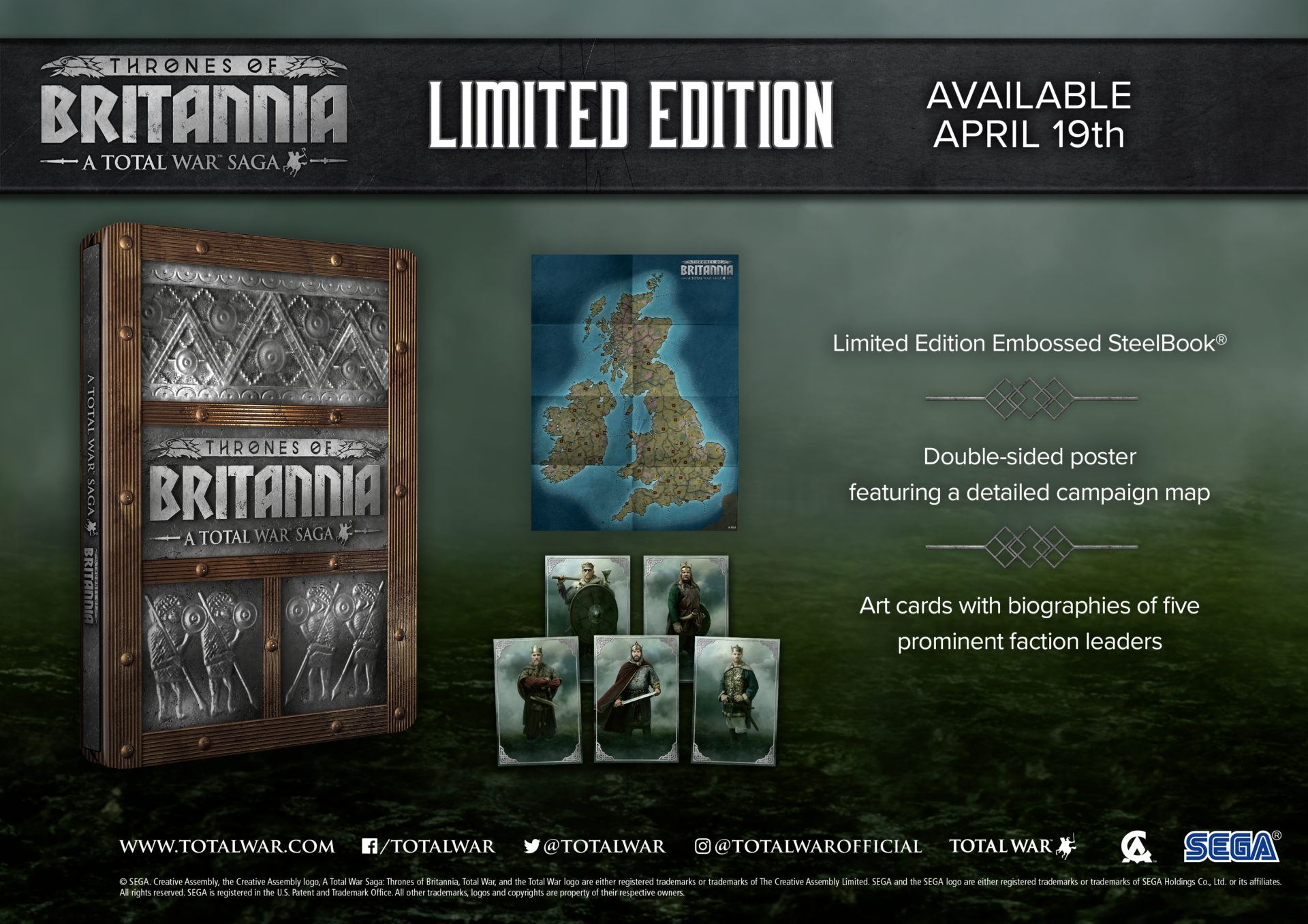