The game is filled with action, blood, gore and executions which you can enjoy with up to four friends or solo. Dark Blue Games promises that even though the game is bloody, it is still funny and provides a unique gameplay experience. Infected Shelter is inspired by co-op brawlers like Castle Crashers and the modern rouge-lite dungeon crawler games like Rouge Legacy, Binding of Isaac and Dead Cells. 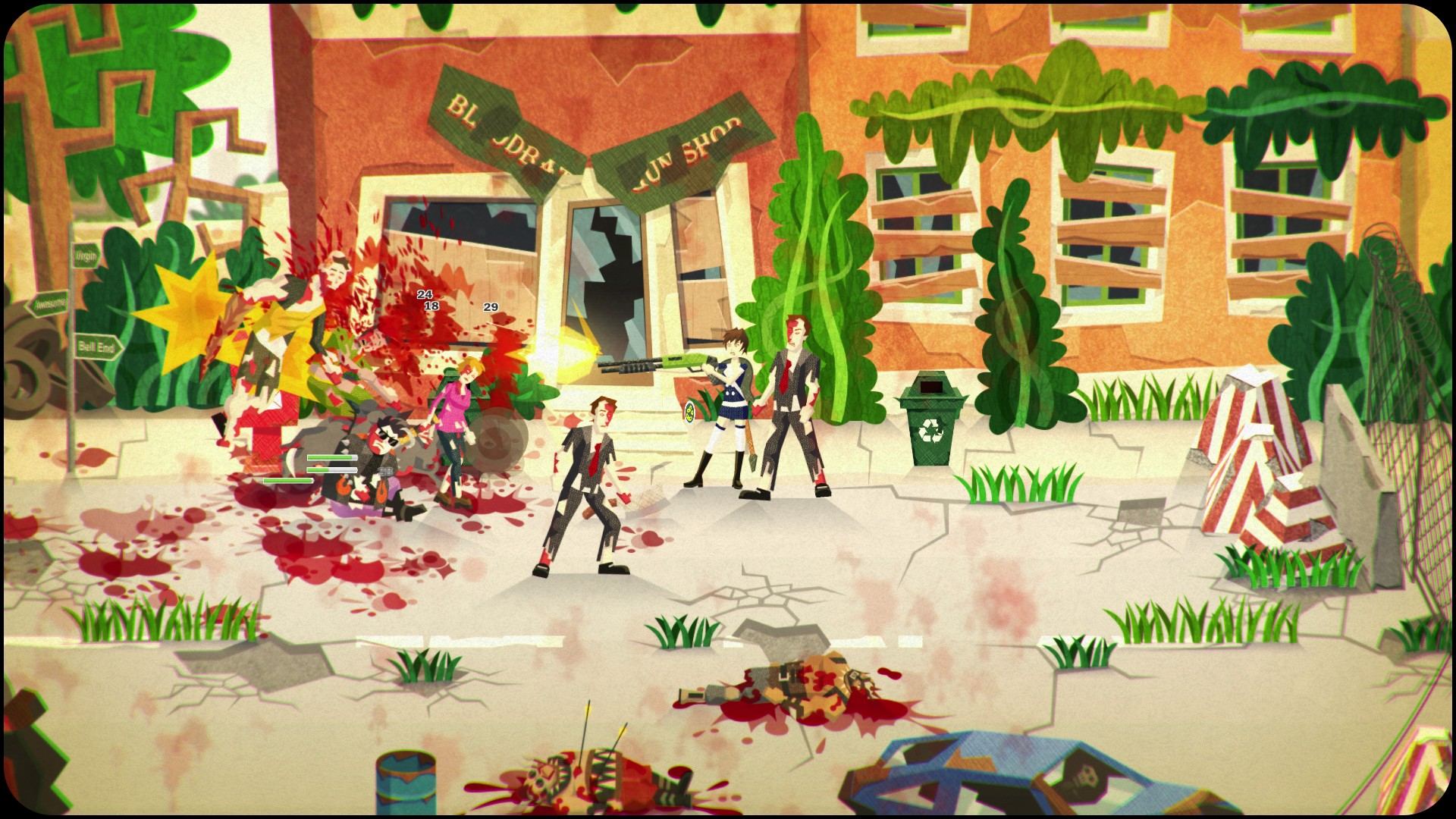 Here are the key features of the Infected Shelter:

The list of PS Plus free games looks good for this month, the games were ...
By Haktan Yılmaz
5 hours ago

First of all, we will get Final Fantasy 7 The First Soldier. It will be ...
By Yusuf Tarık Kayhan
17 hours ago

Bloomberg explains that this support for additional drives will come with a firmware update that ...
By Yusuf Tarık Kayhan
17 hours ago

Activision has stated that a unit of 500GB PS4 model may not be able to ...
By Haktan Yılmaz
1 day ago

CD Projekt has announced that the major 1.2 patch for Cyberpunk 2077 got delayed. The ...
By Haktan Yılmaz
1 day ago

The Pokémon Company is expected to celebrate the 25th anniversary of the series on February ...
By Tuba Çetin
2 days ago

Harry Potter RPG, Hogwarts Legacy, has been postponed to 2022 to give the game the ...
By Tuba Çetin
2 days ago

If you don’t know, Henry Cavill is the person who played the Geralt in Netflix’s ...
By Yusuf Tarık Kayhan
2 days ago

EA and BioWare decided to stop the development of the 2019 action-RPG Anthem. BioWare announced ...
By Yusuf Tarık Kayhan
2 days ago
0 %