Games like Fallout and Skyrim has gotten really interesting mods in the latest years and some of them are actually pretty big, just like this mod which will transform Seattle to ‘the’ Wasteland. A group of modders are working on a pretty big project and they aim to create another Fallout episode with Fallout 4 engine and classic Fallout game mechanics.

Many fans of the game around the world were pretty upset about the game being transformed into something different than the original Fallout. I was one of them to be honest. The rich story with interactive and impactful dialogues were the main features of a Fallout game. However, recently it became something more like a shooter and it worried me a lot. Bethesda actually did a great job about the franchise and they preserved the soul of the game. But many gamers are still hungry for a richer version. At that point, fan made mods come to the rescue of our bleeding hearts. (Unnecessary drama at its best)

The best part about this mod is actually the implementation of the classic Fallout mechanics:

“We are taking great pains here at the team to ensure that the shortcomings of Fallout 4 are addressed with Fallout Cascadia. Working with many talented coders around the world we plan on correcting everything from the stunted dialogue system to the lack of S.P.E.C.I.A.L checks inside the game. We are carefully considering each criticism leveled at Bethesda’s game and using the information gleaned to make Fallout Cascadia even better.”

The mod will use the Fallout 4 engine, yes. But it will also include many custom made textures and visuals which means that it will be a different experience. I can say that I’m already pretty interested in this mod even if there is no certain date for its release. But the idea of creating something big, free and fan friendly just makes me feel nostalgic. I love the Fallout universe and I will always be happy to hear news from it. Also, here are a couple of screenshots and videos for you guys. Enjoy! 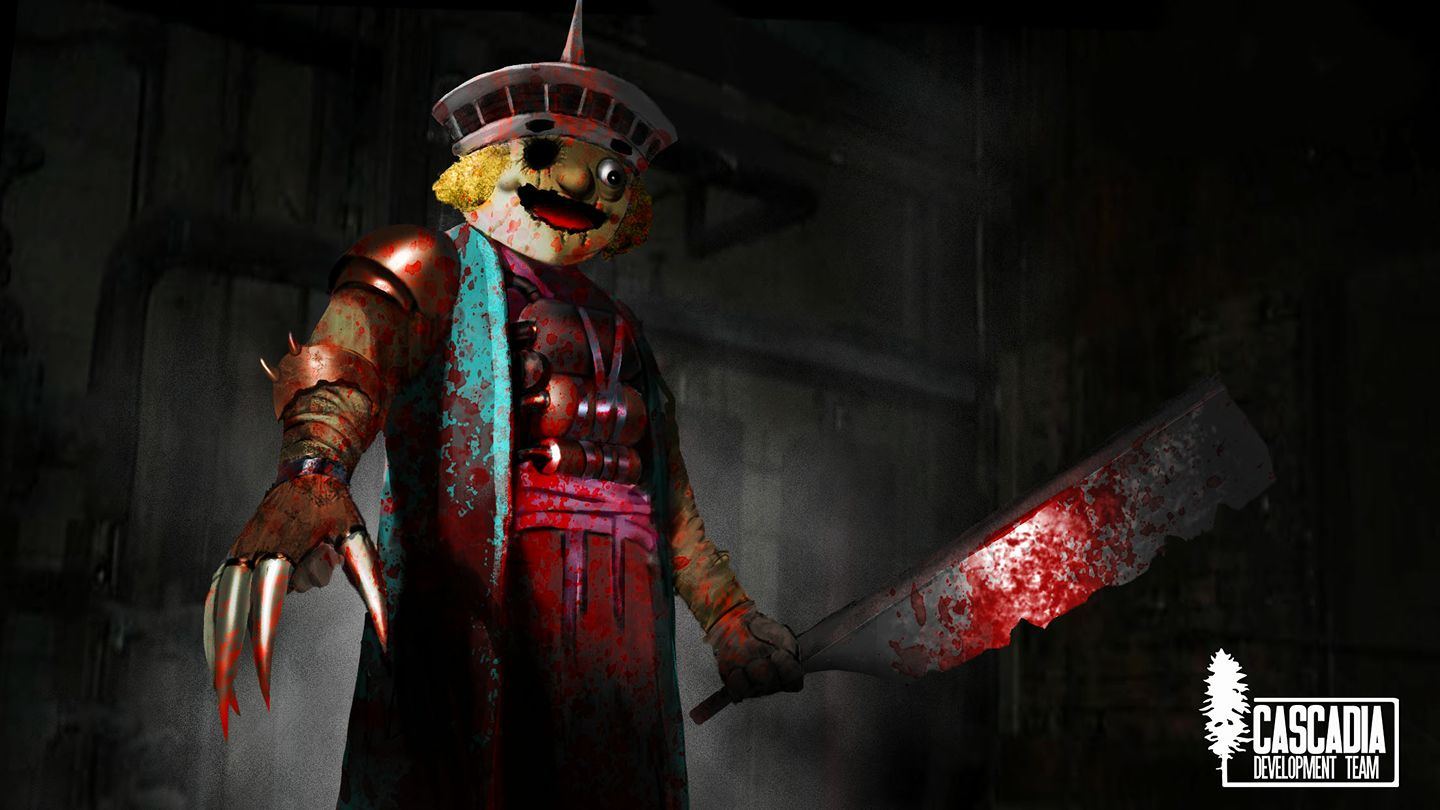 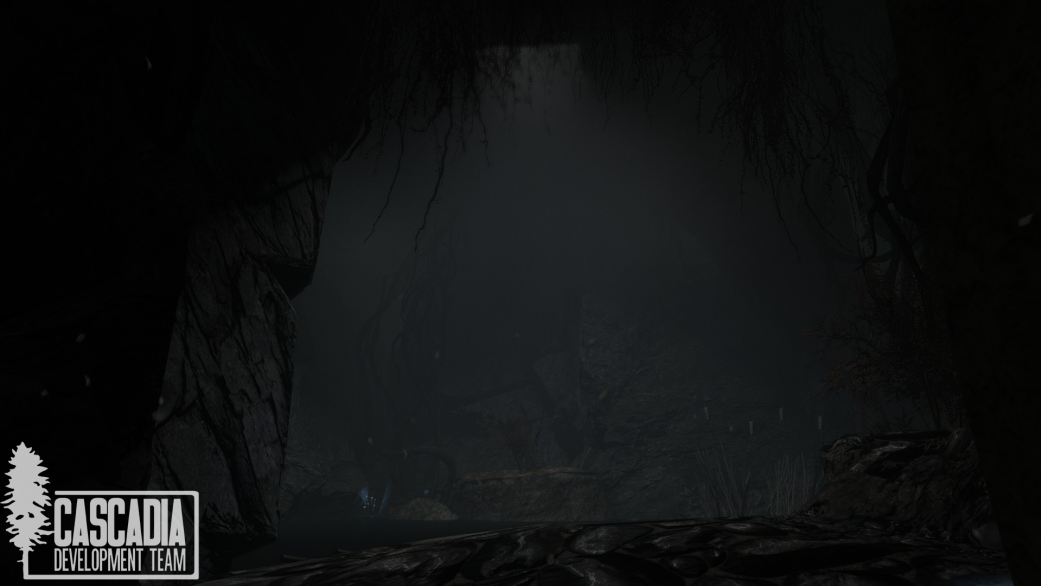 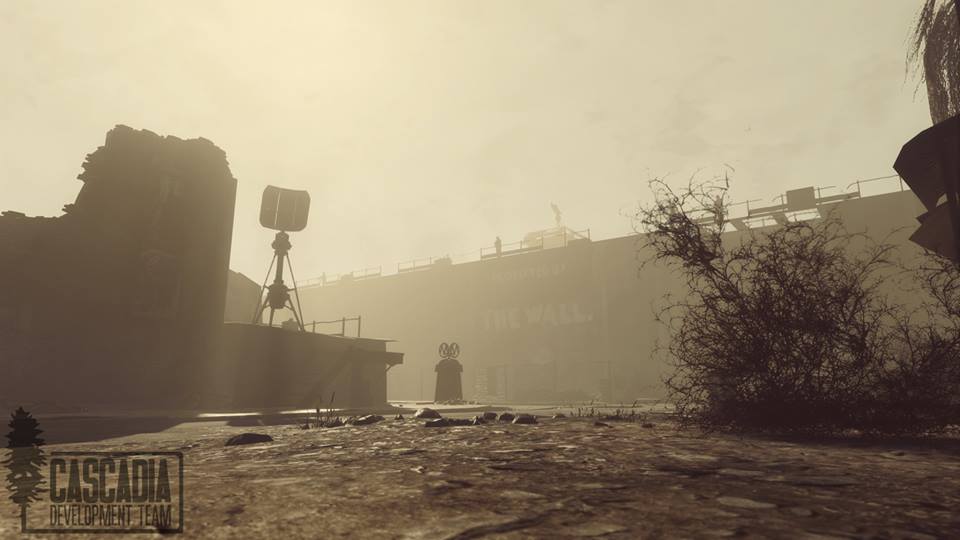 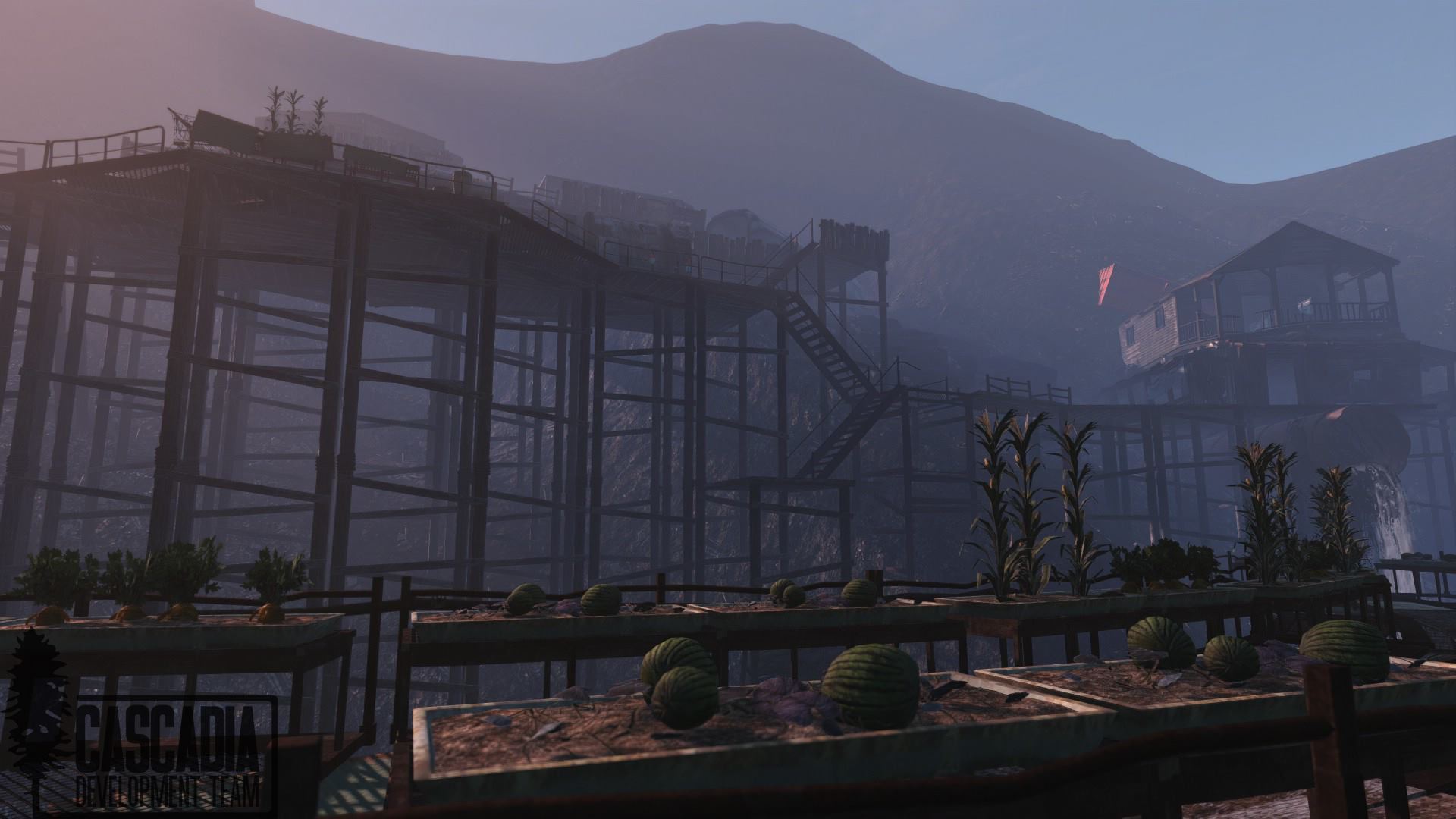 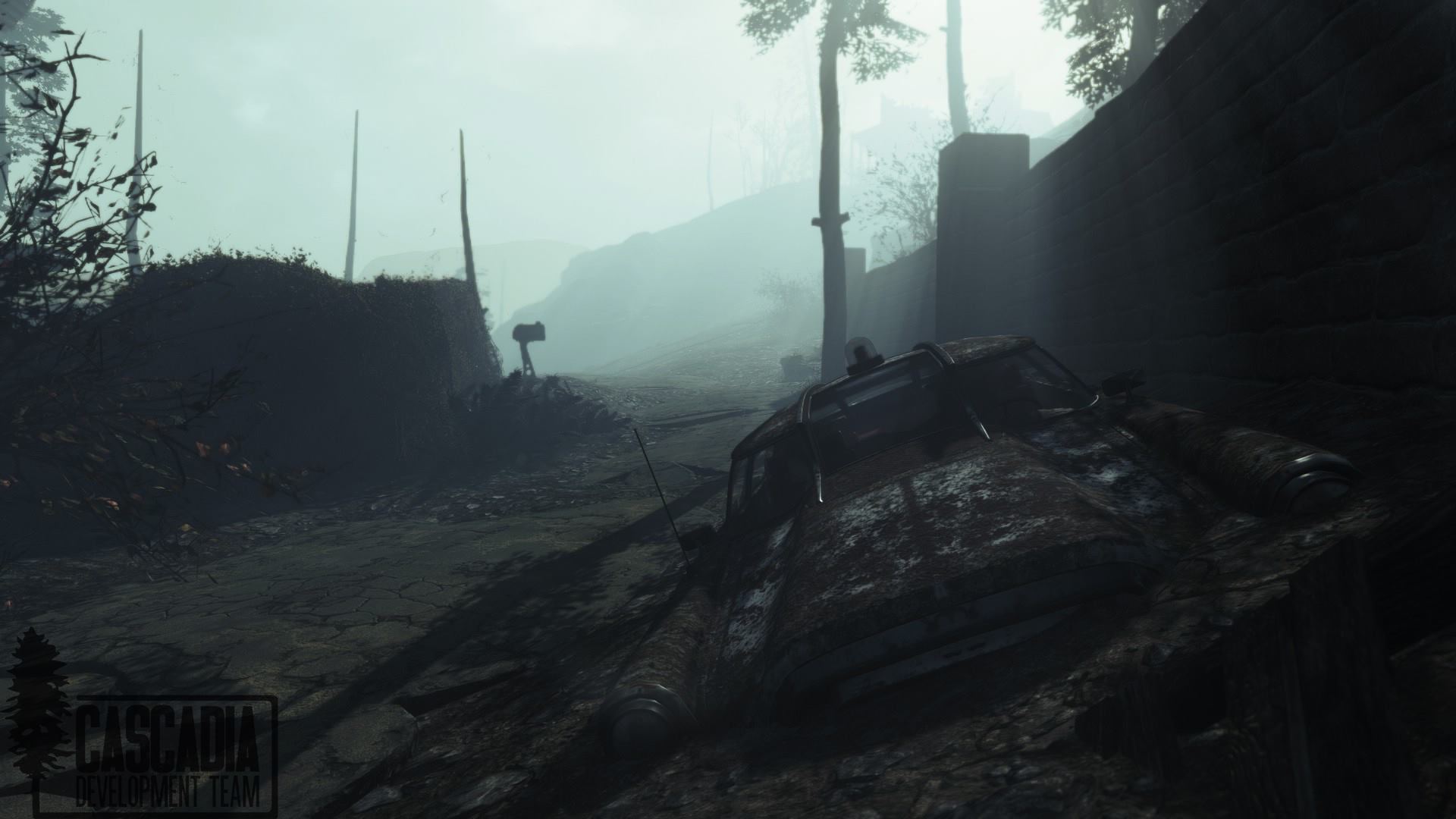 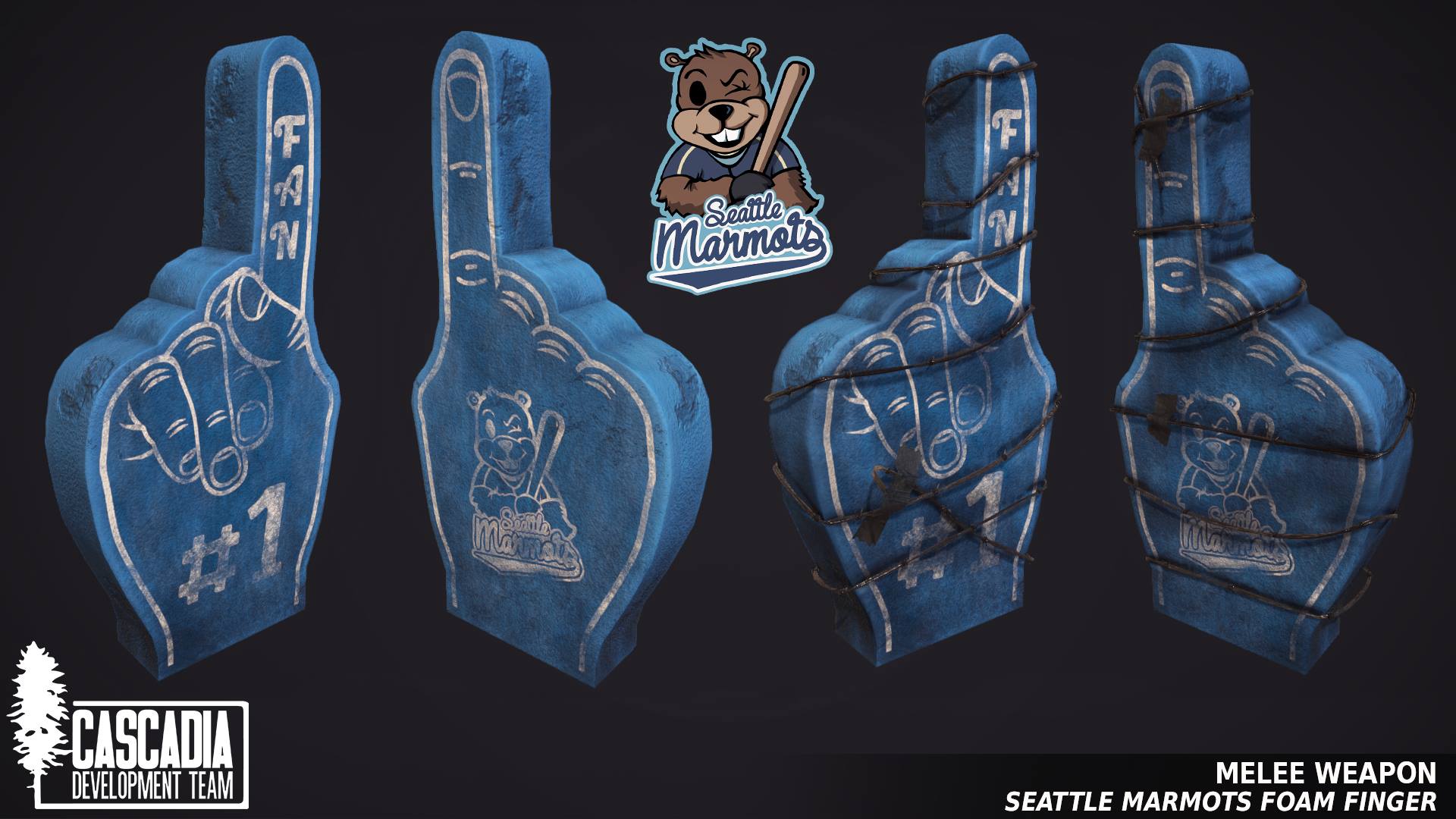 If you are interested, you can check out the official website of the project. We will keep an eye on this one and let you know when we have more news.

Until then, stay tuned for more!

WARNING! This article contains spoilers from Doki Doki Literature Club, you have been warned. Looks ...
By Haktan Yılmaz
June 15, 2021
0 %