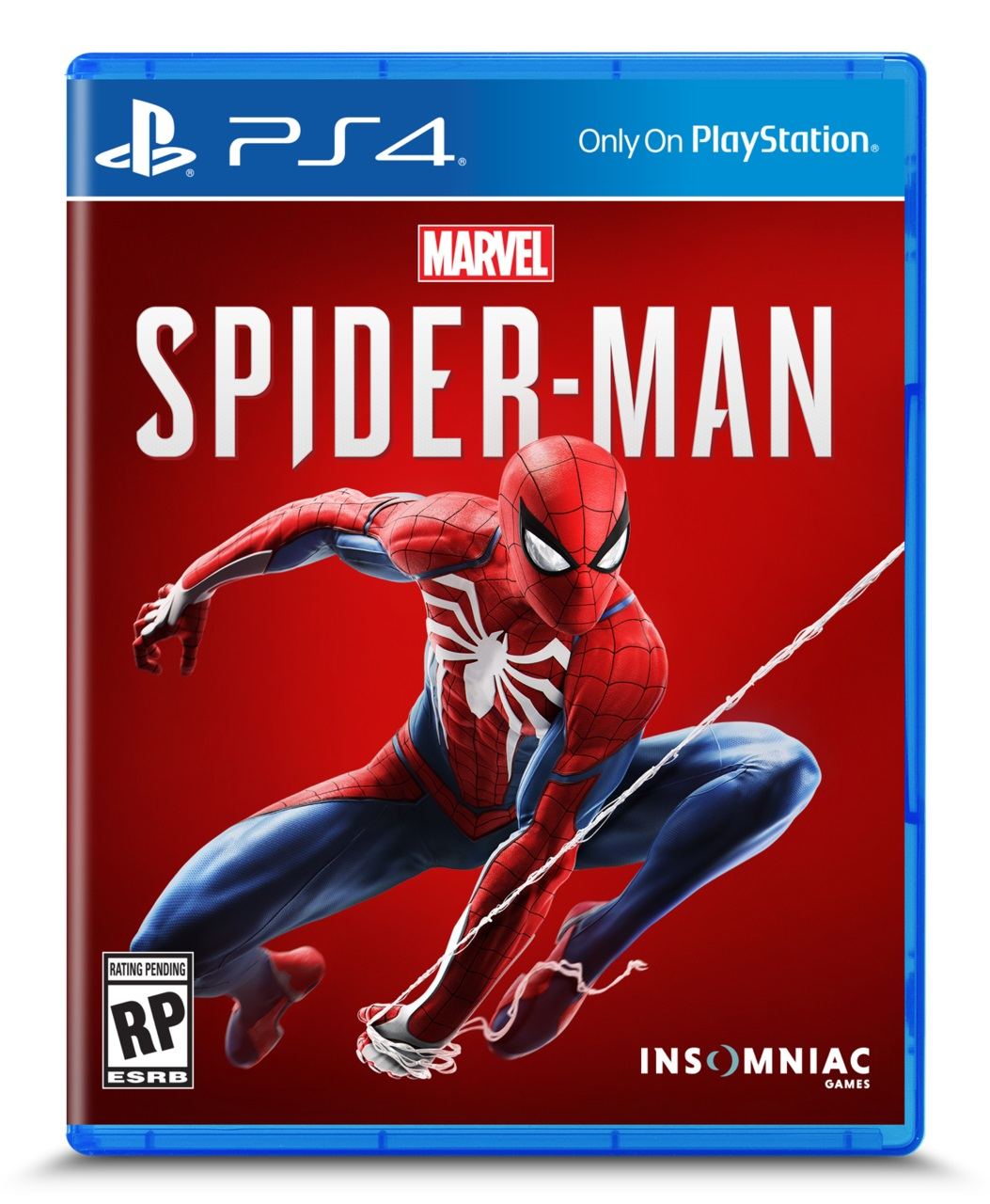 There was no detailed information from the about the upcoming game, yet Game Informer was lucky enough to get some quick answers from the creative director to their quick questions.

According to the video, Spider-Man will not have any microtransactions. On both PlayStation 4 and Pro, the game is locked at 30 FPS, yet it will look and run better on PlayStation 4 Pro. Mary Jane is a playable character and she knows Peter Parker is Spider-Man. We won’t see Uncle Ben die, there is a crafting system, you can high-five people, take selfies and there will be a DLC after the launch.

Well, it is more than I expected and you can find the video here.