THQ Nordic has recently announced that they had plans about bringing one of their classic titles back to life. The game in question will be called Red Faction: Guerilla Re-Mars-tered and as you can guess, it will be the remastered edition of original Red Faction: Guerilla which was released in 2009.

The remastered will feature improved graphics, lighting, shading, post-processing and 4K resolution support. The game will try to resurrect the main story of the original game where you play as a mine worker on Mars. It was an open-world game with many unique features like destroying pretty much anything you see.

Unfortunately enough, we do not know anything else than these basic announcements and the fact that it will be released in Q2 2018 and for PC, PS4 and Xbox One. However, we do believe that we will hear from it very soon. So, until that time enjoy a couple of screenshots and stay tuned for more: 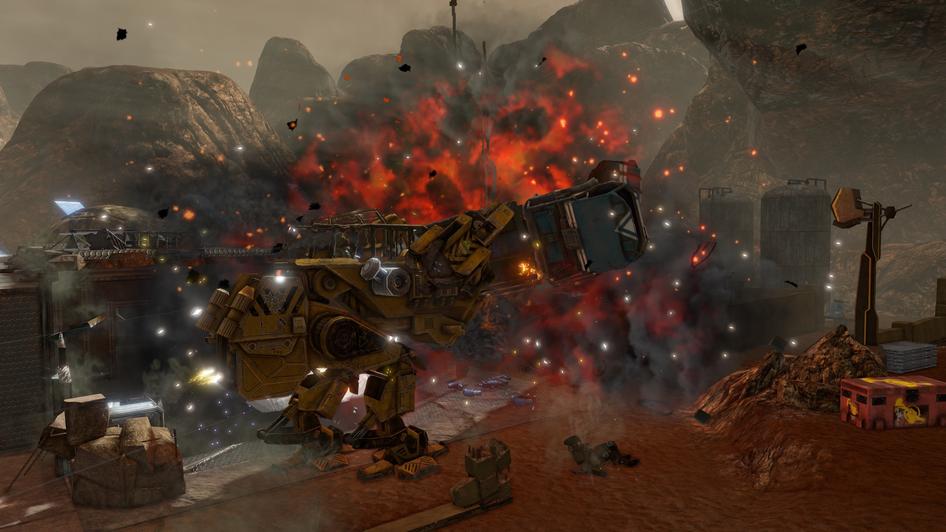 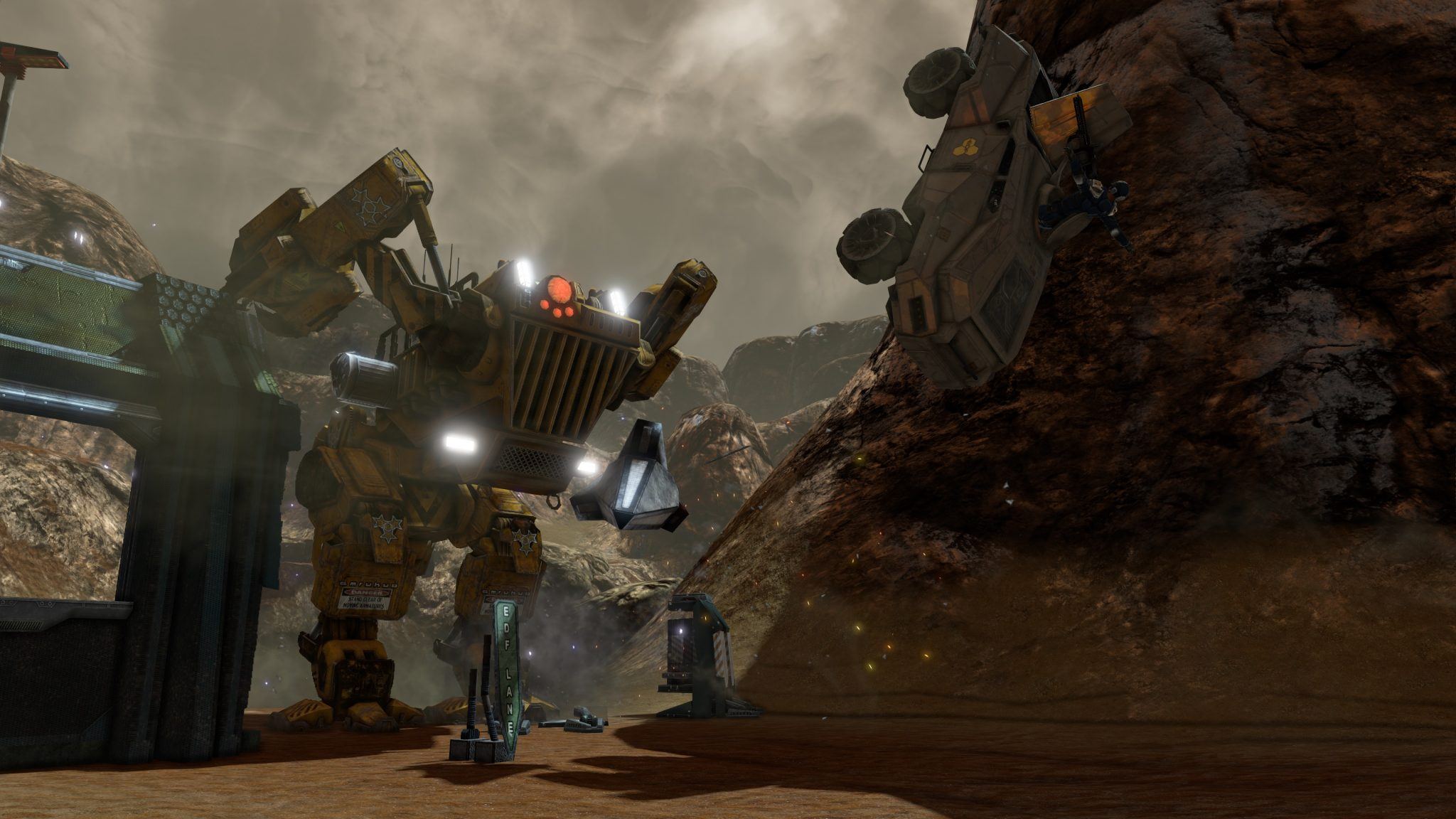 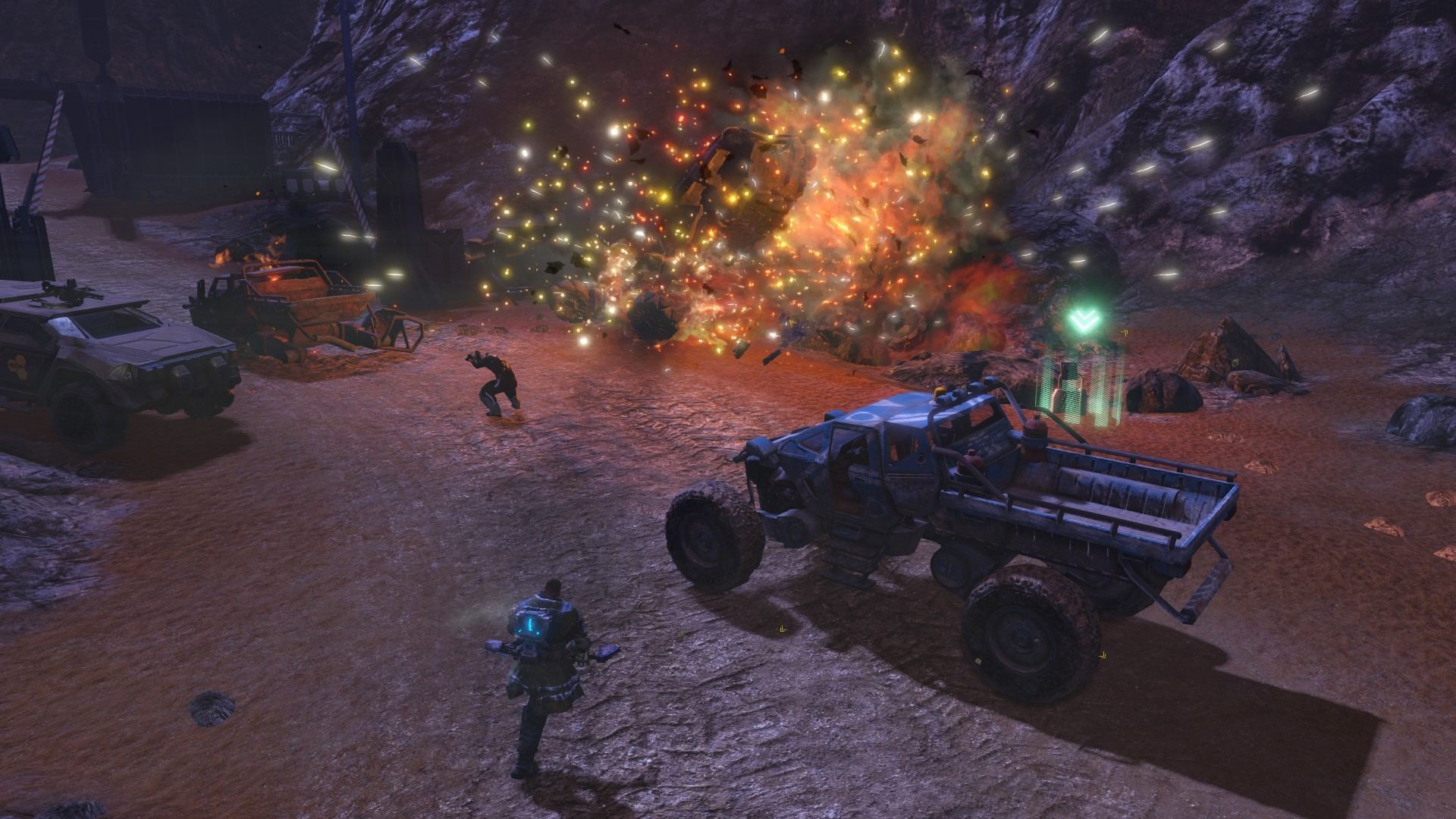 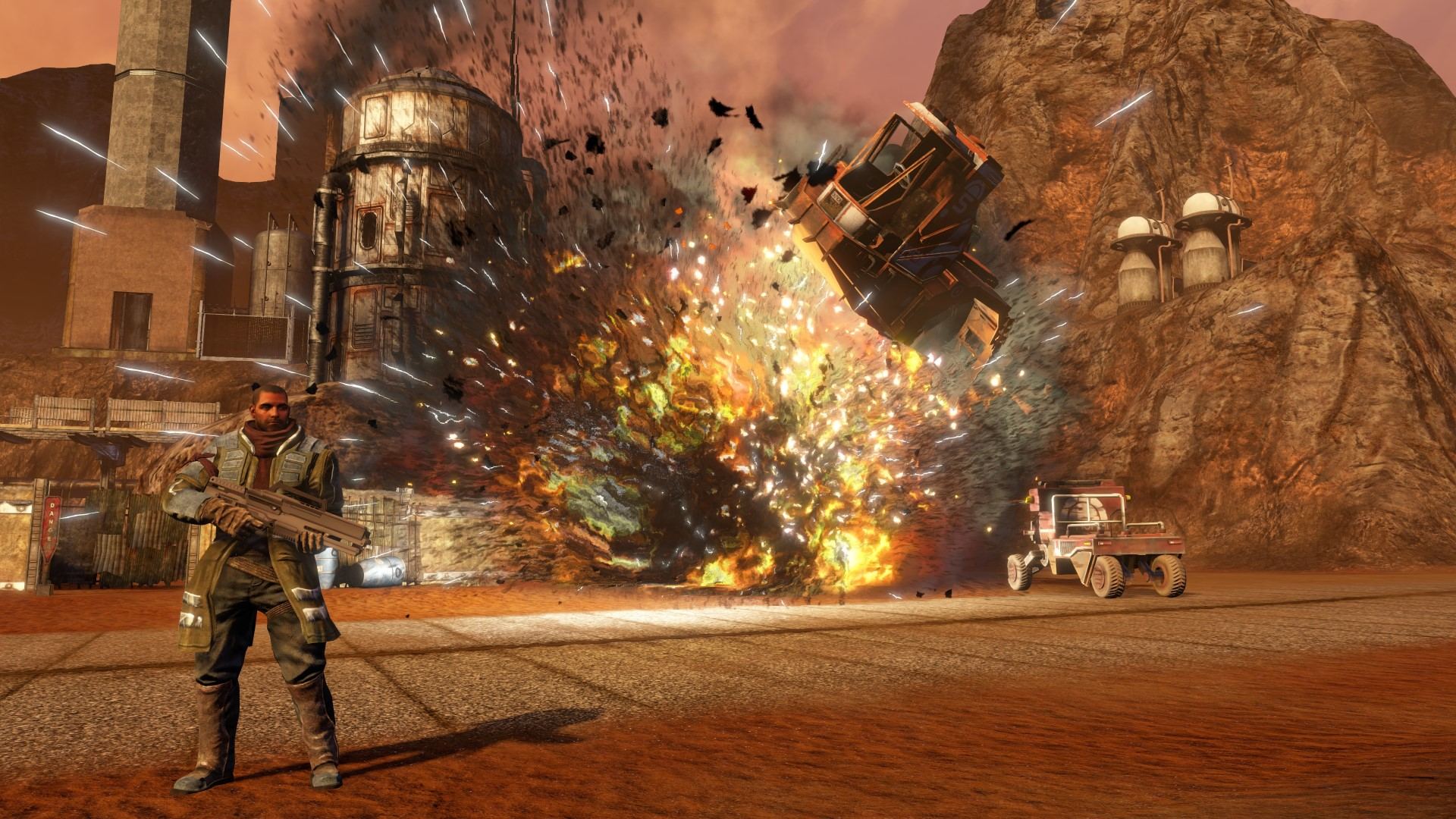 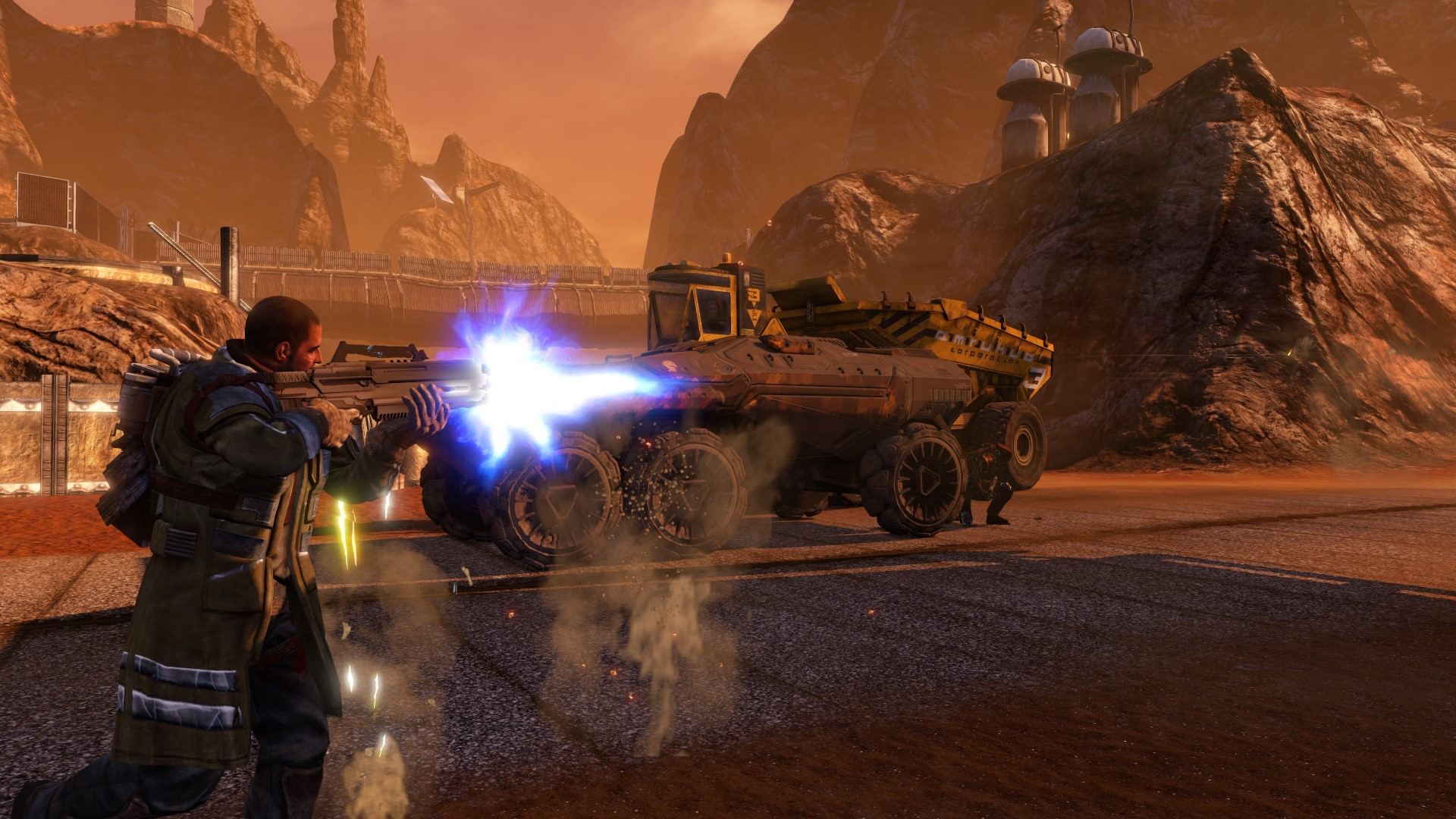 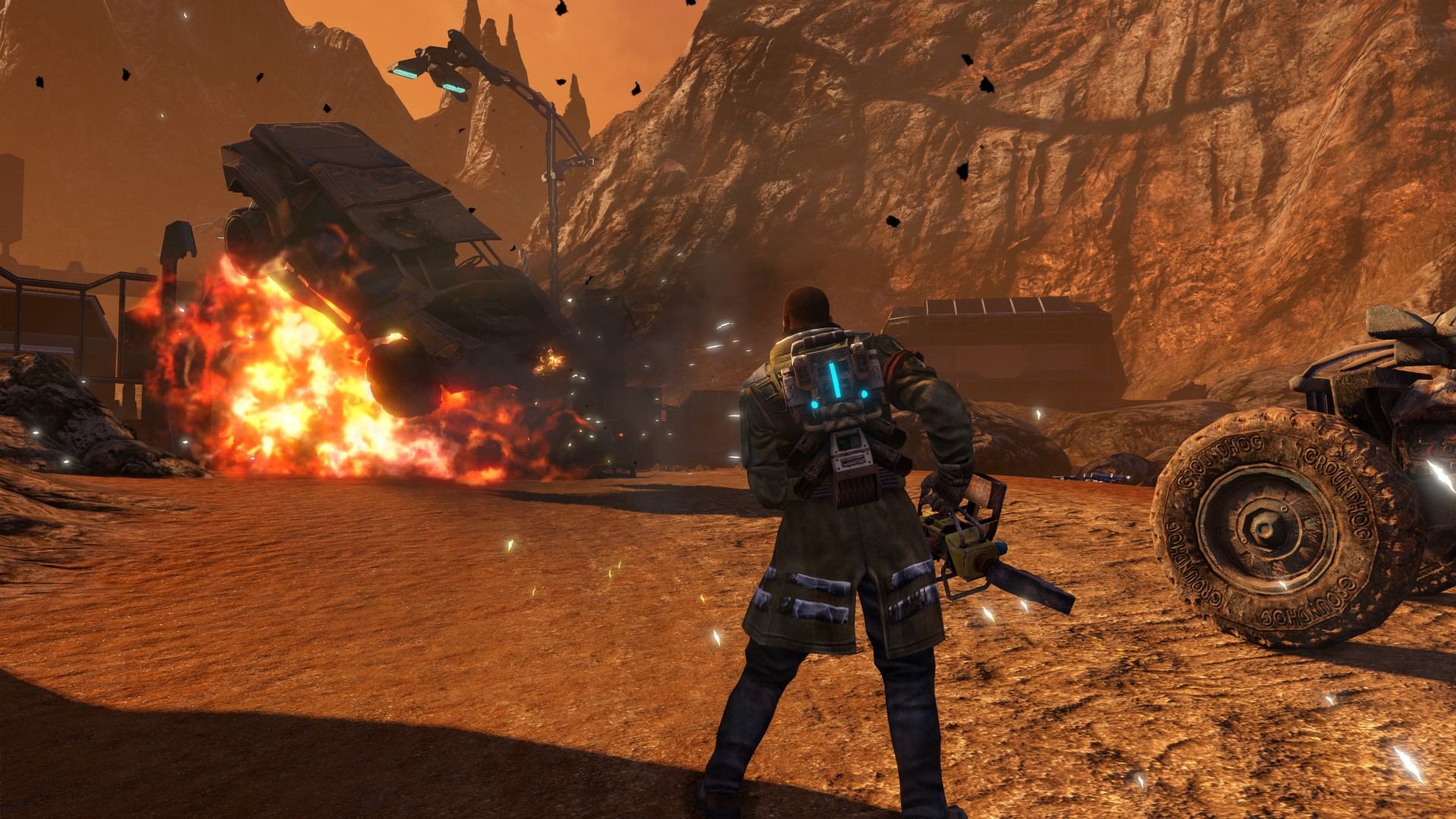