The Station is a first-person sci-fi mystery game by The Station, but if we skip the official statement part, The Station is a different point of view to atmospheric exploration games since it achieves something most of the similar games failed to achieve. I know that it is too much ‘The Station’ in one sentence.

While playing the game, we step into the shoes of a specialist who is sent to a space station named Espial in order to unravel the mysterious event behind the loss of communication. The three-person crew of Espial was on a mission and the mission was to research the newly discovered alien race from an undetectable space station which is orbiting the alien planet. It is not rare that we dream of another planet with life on it, but what if this newly discovered alien species was discovered in a planetwide civil war? Knowing that the risk is too high and there is something dangerous going on on Espial, we dock our space ship to this secret station.

Welcome aboard The Station. 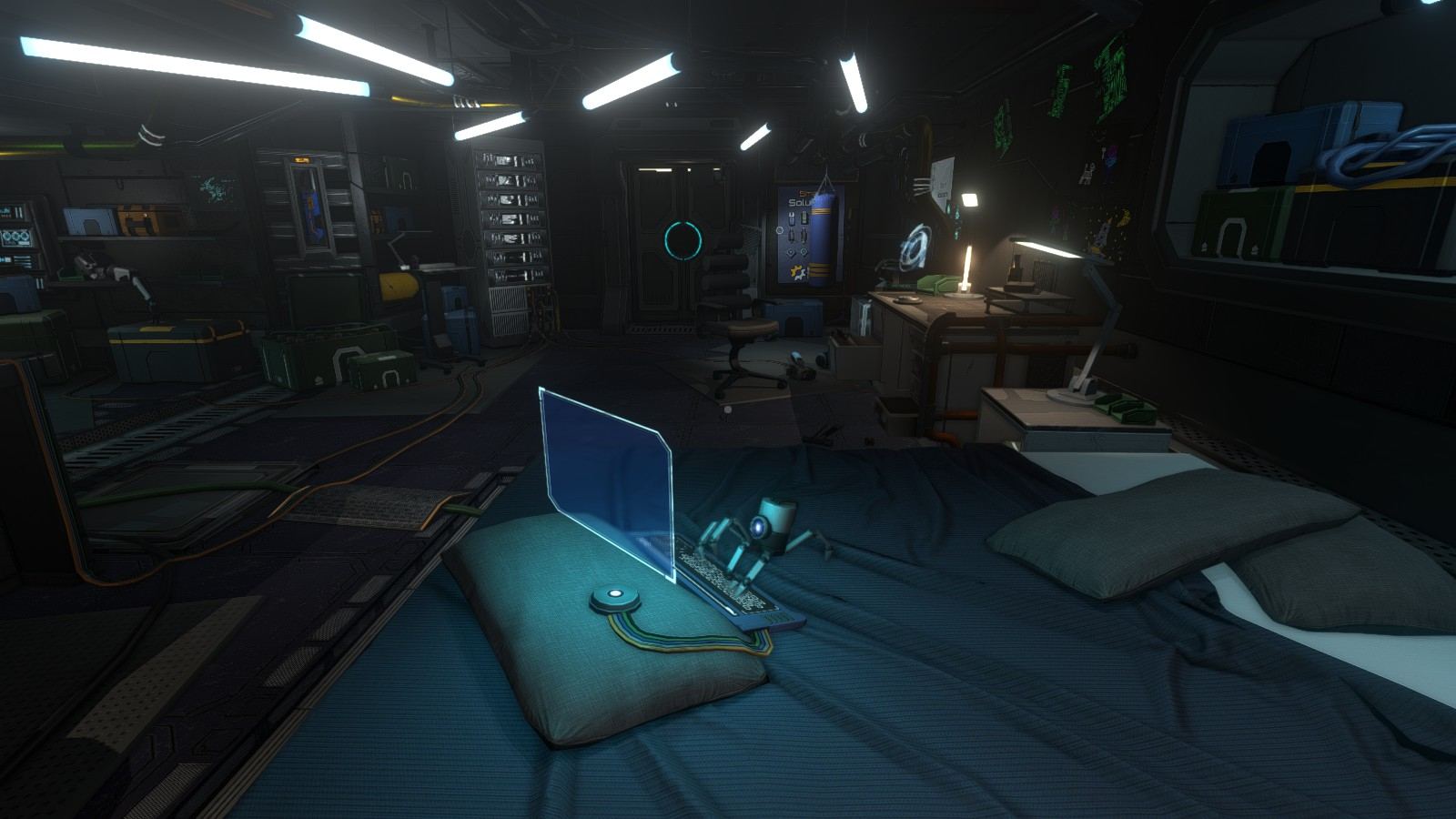 From the very start, The Station proves that it is a fine looking game, thanks to Unity Engine. The visuals are getting better and better while you occasionally find yourself looking to the space for minutes. The Station never fails to amaze you visually and makes you feel lost and amazed with just one glance to millions and millions stars.

Indoor environment is equally charming like we expect from an exploration game. We have so many games set in a space station that if I come across to a less good-looking one, it would be a total surprise for me. This was the thought that crossed my mind when I was spending my first minutes in Espial and here I admit that I fully regret my prejudicial thoughts. Honestly, I was thinking that I will spend my hours on a beautifully designed space station with a superficial story. I was thinking that how this game can challenge my view of surveillance, imperialism and moral law like developers said? I have never been so wrong.

The real success of The Station is that it offers a great story which may pass by you if you are not careful enough. Of course, you always feel like there is something going on on the station and much happened before your arrival, but the developers was so brilliant that they actually achieved to hide the story of the game from you until the last minutes of the game. And once you know, the game changes to something else; something much more beautiful, much more clever and something which will make you question your very existence. And, what is more beautiful than making you question your own being? We always like to feel reassured, steady and safe. We are full of pride and take everything for granted. Well, get ready to be shaken.

For the keen eye, a rich story awaits. 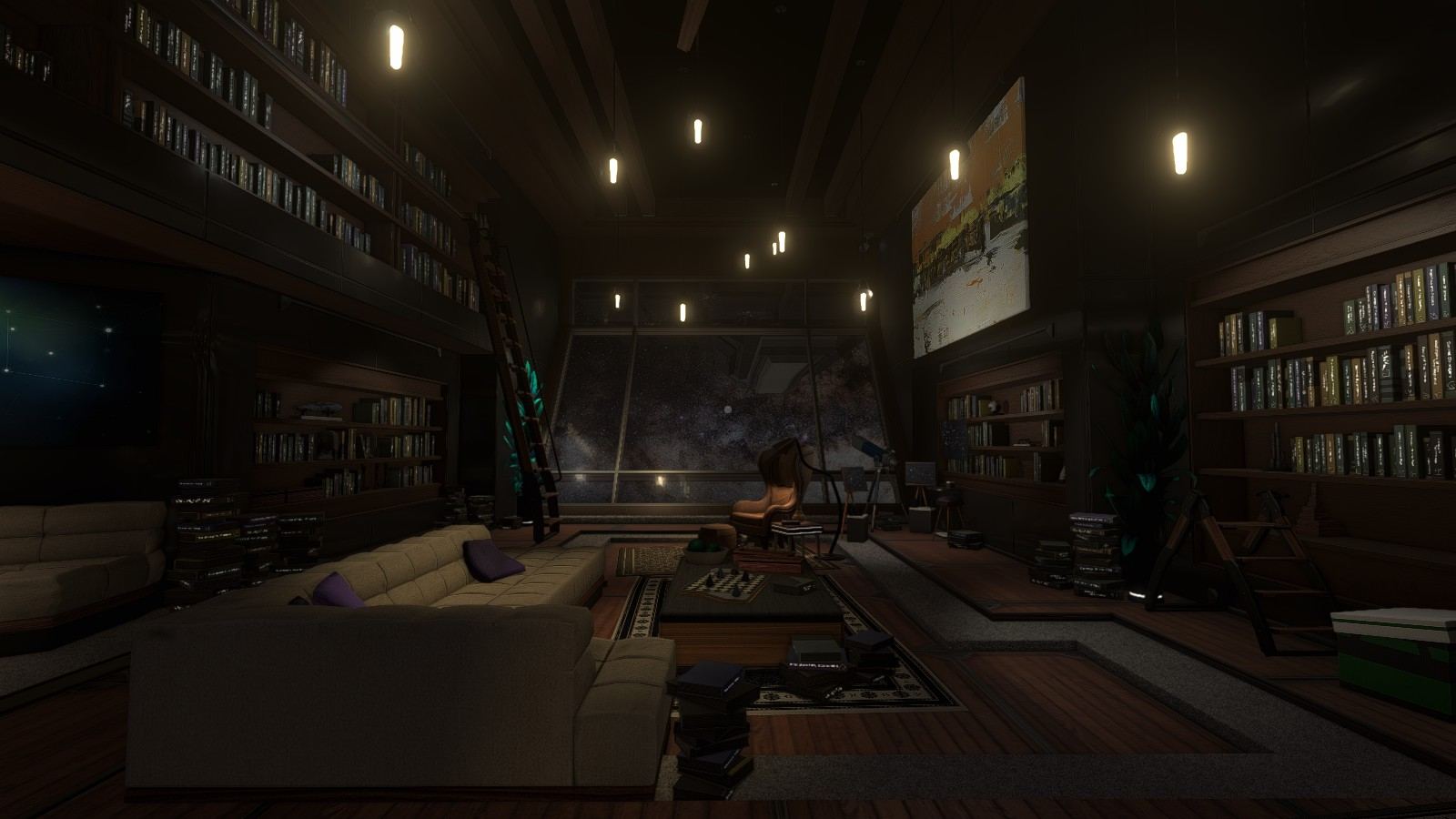 It is true that we are living the most peaceful era since the beginning of our very existence, statistically. Once, we were doomed with war which we created with our own hands. The crew of Espial can easily empathize with this newly discovered alien species since they’ve seen all that before.

The space station is filled with information about this new race and there are personal logs, mails and notes which you should read to uncover the mysterious events. The personal relationships of the crew members are also successfully implemented to the story of the game and makes it easier for us to grow on them. It makes me smile when I think that there were so many hints scattered around the game which escaped me during my gameplay. A plot twist at its finest, I must say.

Thanks to advanced technology and Augmented Reality logs, you can listen and read the conversation between crew members. But, the best part is that you can go through their personal stuff. This part of the game reminded me of Gone Home and gave me the same pleasure, I must admit.

The puzzle part of The Station is not challenging if you are looking at the right place. Even if when a puzzle looks hard, it is probably not. The real puzzle is the game itself and the real challenge is to accept that you’ve been playing a totally different game for hours when it is finished. I loved that I had no idea what I was doing. 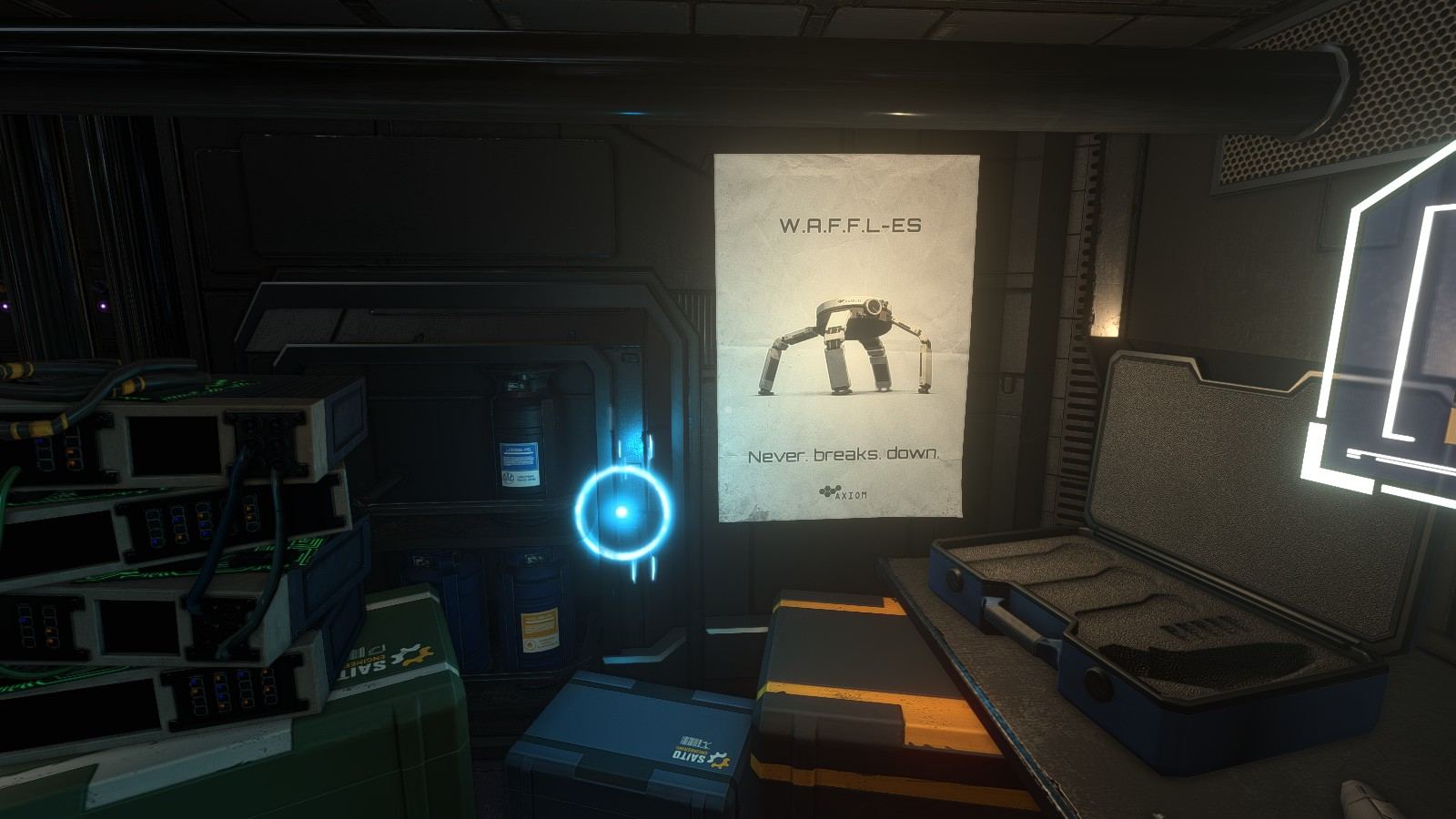 One of the other challenging part of The Station is the inventory which fails to open properly from time to time. I can understand that it needs some space to open up, but I don’t understand why it decided to act like it wants to slap me in the face. From time to time, the items you are holding may do the same thing, but it will not ruin the gameplay experience for you if you don’t mind some slapping.

On the contrary, while you are reading a note or a message, the tiny vibrating may tire your eyes, yet it is something which can be fixed in the course of time. None of them are enough to ruin the splendid gameplay experience. Along with that, I found the voice acting and environmental sounds most fitting. They are always in harmony with gameplay and impowers the situation you are in.

After all this confession, I can only say that The Station may look like another space exploration game at first glance, but it is built on something very solid and at some point, maybe dark and challenging for our minds. The Station breaks down the general idea of that space simulators are not strong when it comes to the story side. Laying a stumping story underneath such amazing visuals is not an easy job and The Station is not a game which we will come across very often. The last thing I can say that The Station is a must for the ones who carve for a decent atmospheric game.

Also, to make the game more immersive, developers extended the narrative into an Alternate-Reality Website which I highly recommend you to take a look by visiting here.

If you like what you read, The Station is now available on Steam. What’s not to delve into the mysterious and astounding world of The Station?

The Station was reviewed using the Steam key provided by the publisher.

The Station is a must for the ones who carve for a decent atmospheric game with great story-telling. The Station may look like another space exploration games at one glance, but it is built on something very solid and at some point, maybe dark and challenging for our minds.

Resident Evil is a truly horrifying experience in all aspects but looks like this wasn’t ...
By Haktan Yılmaz
45 mins ago

A next-gen version for The Witcher 3 is set to release around this year, and ...
By Haktan Yılmaz
46 mins ago