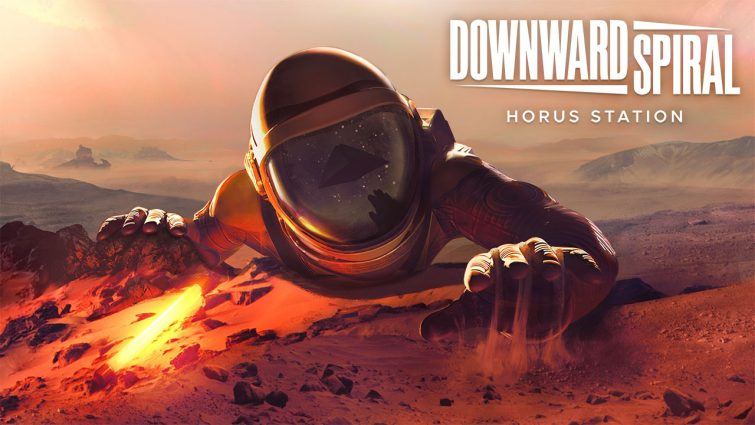 Another sci-fi thriller set in space? Well, bring it on! I am not even sure that everyone is enjoying this as I do. I think the atmospheric sci-fi era has just begun and I’ve been waiting for this all my life.

Downward Spiral: Horus Station is a mysterious and atmospheric zero gravity thriller set in the lost and forgotten Horus Station. While playing the game, we will start a journey through a lost vessel abandoned by its crew with a complete focus on visual storytelling for single player or two player online co-op. I think this game may draw your attention more if I say that the electronic ambient soundtrack composed by HIM frontman Ville Valo.

Solving the mystery of the space station will also require the use of the ship’s maintenance hardware – like bolt throwers, thrusters, rail guns, grappling magnet and arc welders to take out threats, solve puzzles and find the truth of why Horus Station has been left drifting in space.

Along with the story campaign, there’s eight-player PvP and PvE multiplayer modes including Deathmatch, Horde and Survivor challenges. Like this is not enough, Horus Station is also playable in stunning virtual reality for HTC Vive, Oculus Touch, Oculus Gamepad and Windows Mixed Reality for unparalleled immersion.

Here are the key features of the game: