According to the announcement made by Bandai Namco, you can now die with improved visuals in 4K resolution. Dark Souls Remastered is coming for PC, PlayStation 4 and Xbox One on May 25. Along with that, during Direct event, the game is also confirmed for Nintendo Switch.

From their first timid steps to absolute mastery, players will build their characters by strategically adapting to daunting foes, exploring haunting locations, and amassing a large collection of weapons, armour and magic spells to utilise for a truly unique playstyle. 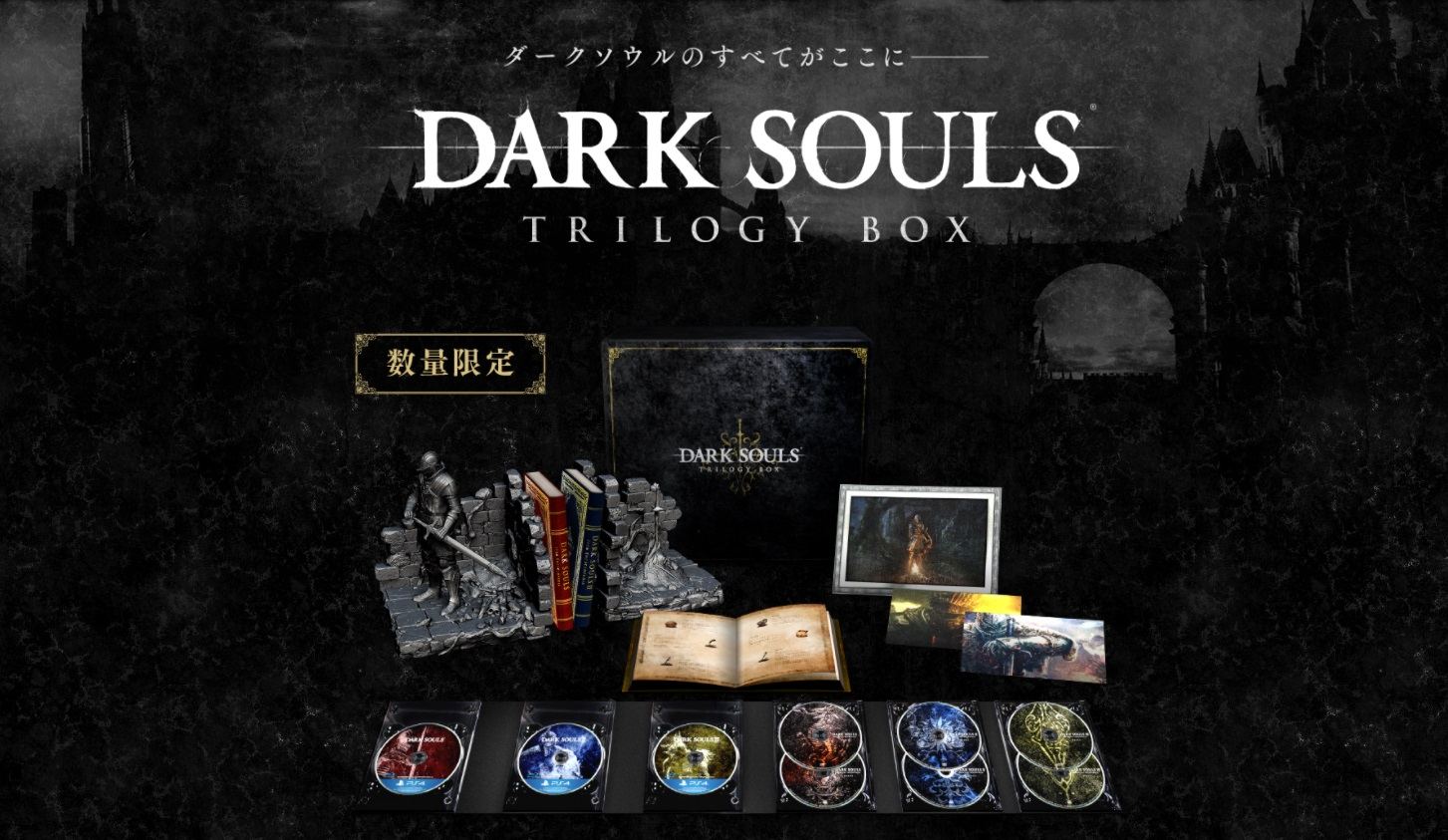 In addition to that, a Dark Souls Trilogy box has been confirmed for Japan. The box features Dark Souls Remastered, Dark Souls 2: Scholar of the First Sin, Dark Souls 3: The Fire Fades Edition, soundtracks,  knight and bonfire bookends, an encyclopedia, and a special art set. We do not know that if it will be available for other countries.

We don’t know if it’s for sure yet, but there is a new report which ...
By Haktan Yılmaz
2 hours ago

Ubisoft has announced The Division: Heartland, a free-to-play game that is coming to the Tom ...
By Haktan Yılmaz
7 hours ago