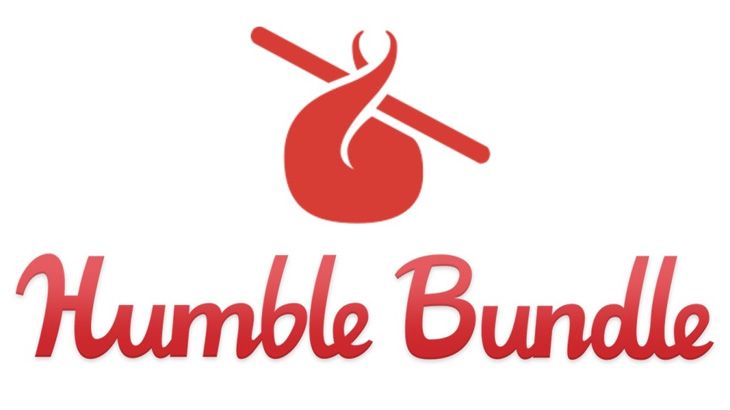 Well the Independence Day is here. The USA citizens will celebrate their most important and iconic date in their history. And everybody has a way to celebrate it. Also, this day is remembered by many companies. Gaming companies are one of them for sure. As a gaming market website, Humble Bundle decided to celebrate it with their users by putting some awesome games on huge sales. Let’s see what is on the menu of huge deals on Humble Bundle!

The first thing we see on the list is the huge deal on games like Banished (65%, 5.99$) and The Witness (60%, $15.99). As a survival city-management game, Banished, would be a game which will catch peoples’ attention. The Witness, as a puzzle game about which the critics were pretty positive, will be an another game that would be selling like hotcakes. Another title is Rebuild 3: Gangs of Deadsville (40%, $8.99) which was a pretty nice post-apocalyptic zombie survival game.

Another interesting title, Evoland (50%, $4.99) and Evoland II (50%, $9.99) is on sale. This is a game where you can experience the history of the evolution of gaming as a whole, is on sale too. This is a game where you play GameBoy style chapters as well as 3D Street Fighter type of combat game with the same character in the same game and in the same story. Go ahead and check it out. As it looks pretty interesting.

So go ahead and check before it’s too late. And the best part about this deals is that you can get both DRM free version and a key to activate the game on Steam. So, you will not have to use your Steam account to play it on other computers.