“Tequila Works has created a story that can only be told in a Virtual Reality game.”

From the people who named their studio as Tequila Works, you end up expecting something different. And here they are, developing a game that can only be told in VR.

While playing The Invisible Hours, we will witness a mysterious case in a mansion with seven guests. This mysterious event happens to be the death of inventor Nikola Tesla. Yes, the father of modern alternating current (AC) electricity supply system, Tesla coils, wireless lightning, radio, radio remote control, bladeless turbine, X-rays, electric motor, laser and the list goes on. Nikola Tesla obtained around 300 patents worldwide for his inventions. 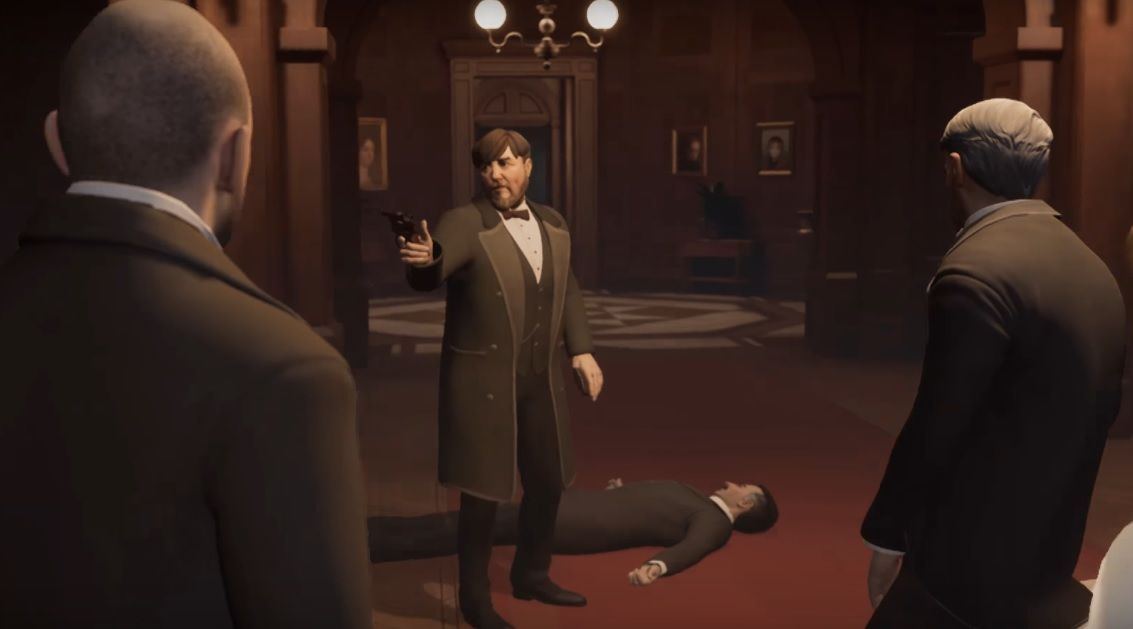 At this point I’d like to point out that you are not one of the seven people in the mansion. You may think yourself as an invisible person in the mansion who is free to explore around and analyze the others. The noteworthy part of the game is that you can rewind time. Since you are busy analyzing people and don’t want to miss any leads, you can rewind time and focus on something else everytime.

Each of seven people has their own story and background and Thomas Edison is one of the suspects. Well, if there is Tesla, it is only a matter of time before Edison shows up. Each person has their reason of denying and motivation to kill. It is your job to find out who has killed Nikola Tesla.

The Invisible Hours will launch on the HTC Vive and Oculus Rift later this year. Enjoy!