2017 used to feel so far away as a release date, yet here we are, welcoming all the 2017 releases on all platforms. We were lucky last year with all the great games we’ve experienced and seems like we will enjoy more great titles in 2017.

Here are the release dates of all the great titles of 2017. 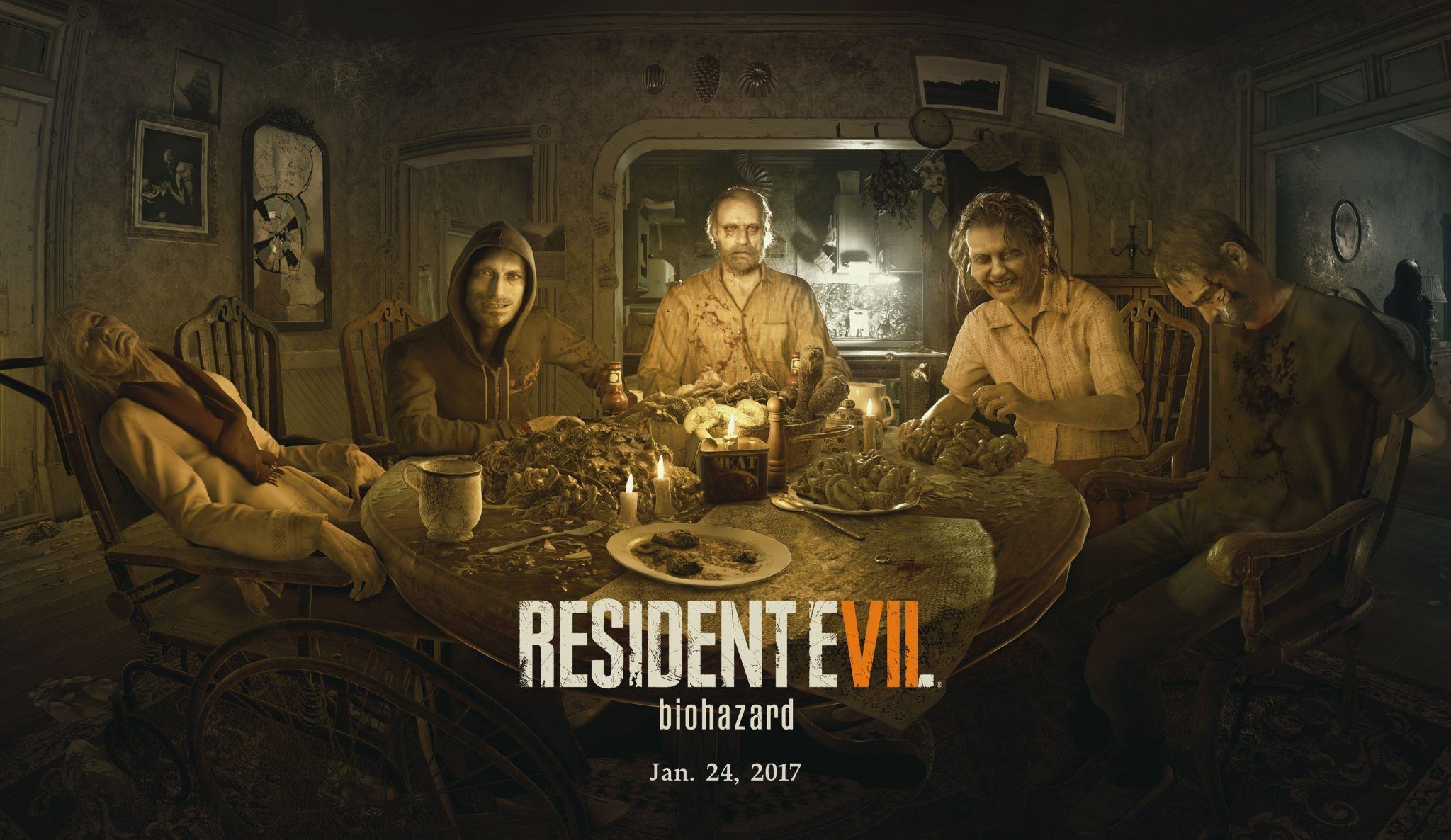 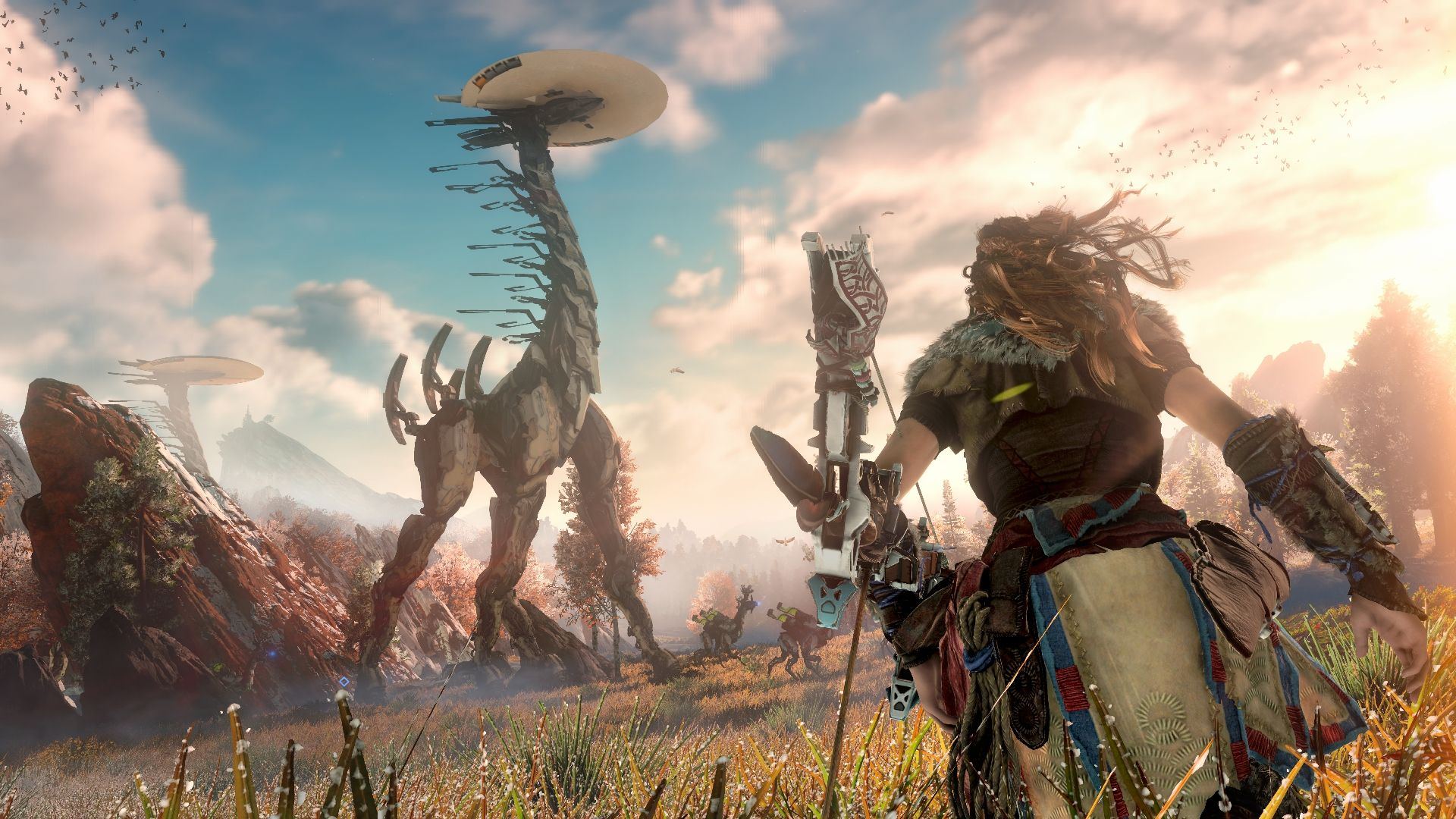 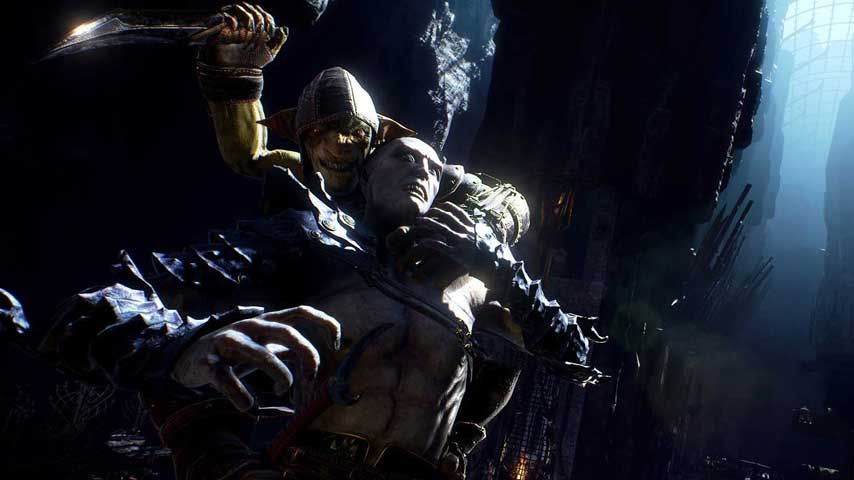 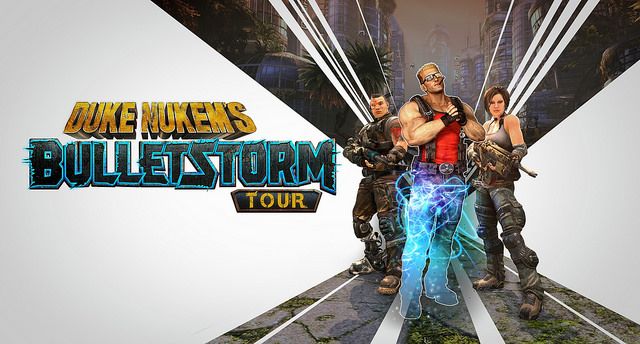 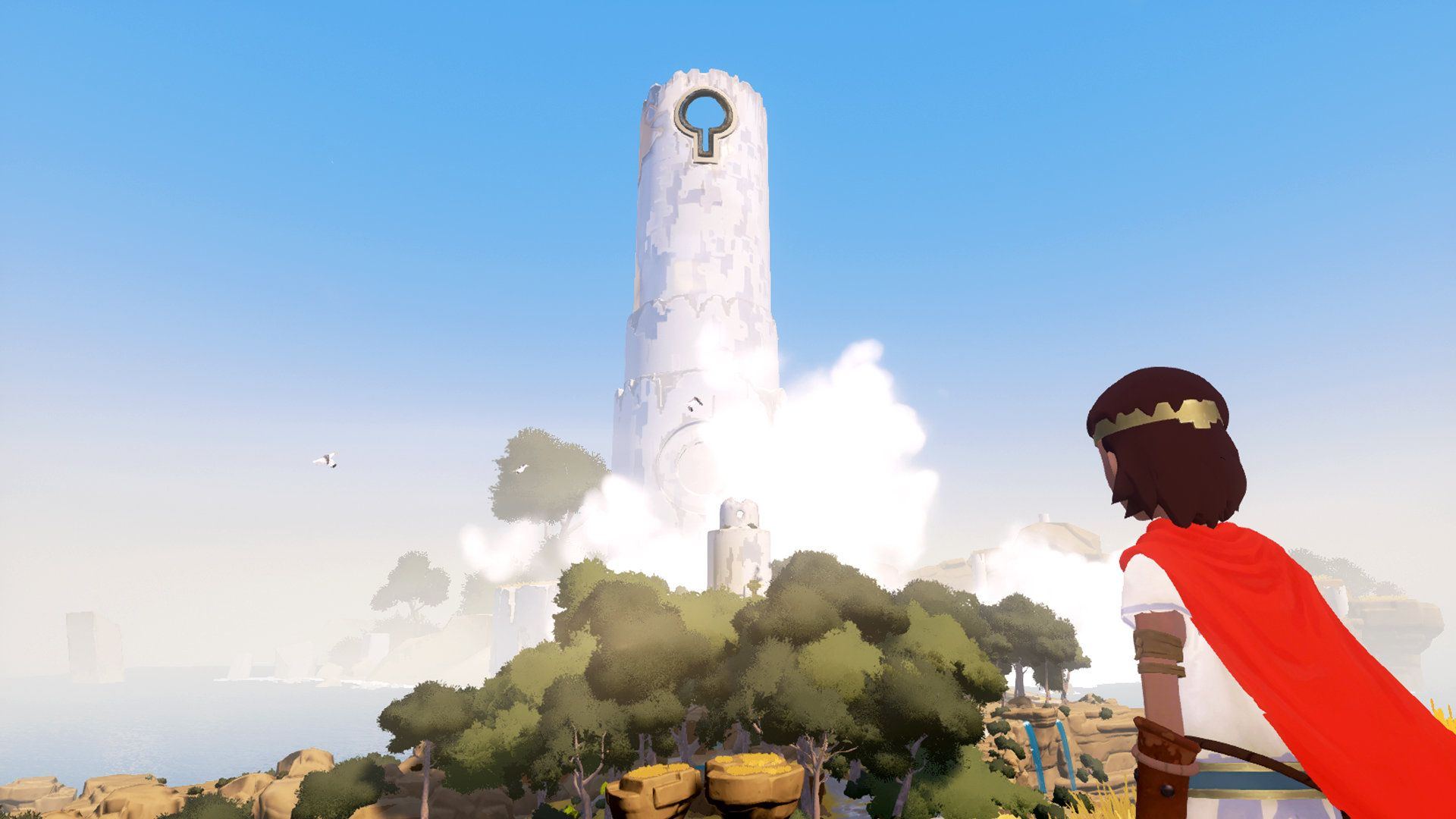 Not all the games have exact release dates. There are so many games announced for 2017 yet there are no certain launch dates for these titles. Here, you can find them below:

E3 2021 event has been canceled, Los Angeles City documents show. This was spotted after ...
By Haktan Yılmaz
56 mins ago

When live streaming, you don’t forget to keep your microphone unmuted when not using it ...
By Haktan Yılmaz
4 hours ago

Following rumors that Elden Ring will be showing at an Xbox event this month, Xbox ...
By Tuba Çetin
5 hours ago

The loading times of Grand Theft Auto 5 have been the subject of many jokes ...
By Tuba Çetin
5 hours ago

This whole thing started when Neil Gaiman made a post on Twitter. Neil asked people ...
By Yusuf Tarık Kayhan
8 hours ago

Tom Holland spoke about his role of Nathan Drake in the Uncharted Movie, apparently, he ...
By Haktan Yılmaz
1 day ago

Google Stadia, a cloud-based gaming platform where you can play your games over the internet. ...
By Haktan Yılmaz
1 day ago

Jatin Patel is an iOS developer working on some projects for his YouTube channel. His ...
By Tuba Çetin
1 day ago
0 %