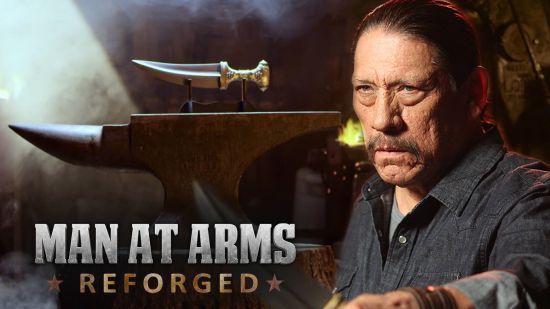 Well, while watching this video I abjectly drooled all over the place. This oddly satisfying video of forging a Jambiya Knife from Battlefield 1 awakens your dreams of becoming a blacksmith. Like it is not enough, we get to see badass Danny Trejo slice things up with that dagger.

It is hard work. You see men using hammers the same size of their heads and you see men engraving the grip gently. While forging the Jambiya Knife, they used materials and practices from the World War I era to be accurate. It is a real life Arabian Dagger–Jambiya Knife–you see, with a short curved blade and medial ridge.

“Like with some other curved knives, as the blade bends towards the opponent, the user need not angle the wrist, which makes it more comfortable as a stabbing weapon than straight-bladed knives. Its heavy blade enables the user to inflict deep wounds and to cut through muscle and bone. It also makes it possible to cut and twist the blade upwards, slitting internal organs such as intestines, or to reach heart, lungs or liver more easily, making it a formidable and much feared weapon, whose use is thus restricted by societal rules.” 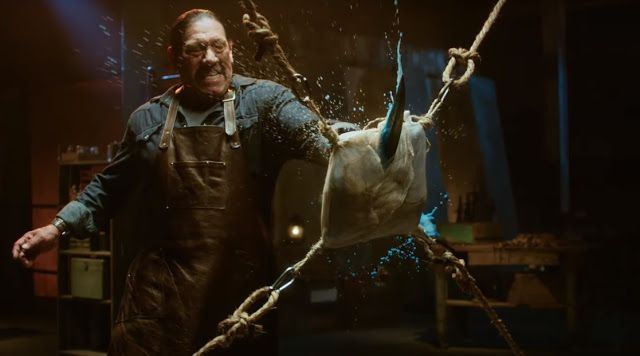