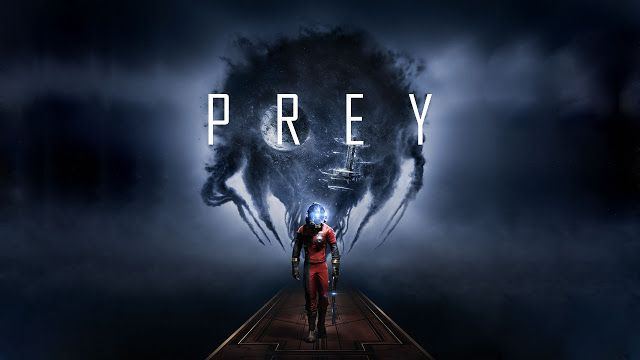 At first, this “new” Prey was all about confused feelings: We did not know whether we should mourn for the lost Prey 2, or relish this sci-fi game of fresh ideas (though those “mimic” creatures were Philip K. Dick’s idea, as for all we know). Now eventually, I think we all forgot the cancelled sequel for we are hyped about this.

In this trailer, we learn a lot about the alternate history of Prey‘s setting. Kennedy did not die, USSR discovers an alien lifeform, US & USSR coelate, etc. Watch here:

After awakening on Talos I, Morgan finds the station overrun by a previously contained non-terrestrial entity called Typhon, which the scientists had been studying and using to improve the scope of human abilities. Aided by strange alien-based powers, Morgan must survive the incursion, uncover the mysteries surrounding the Typhon and save humanity from the impending danger aboard the station.

What happened/happens in Talos 1? We’ll see. Till that time, you can watch  the latest gameplay trailer, narrated by the female protagonist (you will be able to select your gender at the beginning). Here it is:

“I keep having this dream…I’m just staring into the black between the stars. There’s something there… I know there is. I can’t see it but it sees me. It sees… Everything.”