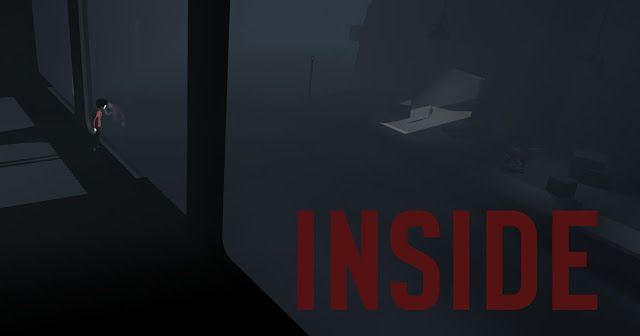 FacebookTwitterRedditWhatsApp
Danish indie studio called Playdead, maker of one of the best macabre side-scroller game LIMBO, is releasing a new macabre side-scroller. This time it is called INSIDE and apparently, it is way much better.Here is a trailer:
It has lots of similarities with LIMBO. We are controlling a child in a 2D platform, running, solving puzzles, running, hiding, running, dying a lot, running, dying a little bit more and then keep running. Although INSIDE offers much more realistic phsiycs and beautiful graphics, futhermore one of Kotaku editors said that it is not really what is ‘inside’ the game. INSIDE has wonderful surprises for us but we do not see one of those surprises in the gameplay video he shared that showes a couple of early sections of the game. Surprises are still surprises and I’m going to die from curiosity!
And here is a gameplay video:
INSIDE will come out on Xbox One on June 29 and PC/Steam on July 7. And I think me, you, everyone on this planet gotta play it, I strongly recommend it.