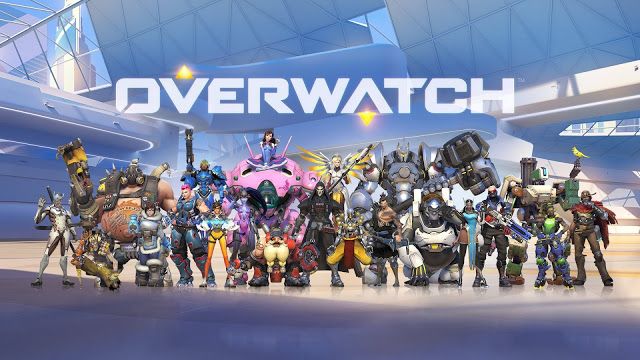 According to the official Overwatch Twitter page, 9.7 million players have participated in beta, which is an incredible number –making it one of the most crowded betas in gaming history:

The world needed heroes, and an incredible 9.7 MILLION of you answered the call. Here’s to our next adventure! pic.twitter.com/YIusT0rCUa

Despite the crowd, Overwatch servers handled the stress very well, according to the comments made by participants. Blizzard also states that these participants played in more that 37 million matches, with a total 81 million hours of playtime.

If you are having a hard time waiting for its release on May 24th, here are some information about its animated shorts to delve in. Overwatch will be released on all platforms for $40 ($60 for the Origins edition).