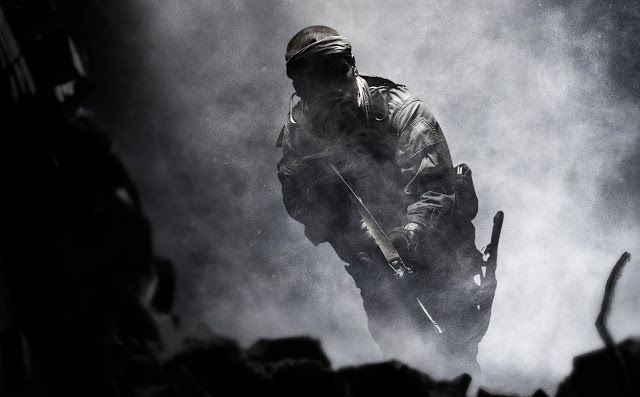 According to U.K Magazine, a new Call of Duty game is going to be launched on this November. They’ve annouced that the new game will (probably) be a sequel to Call of Duty: Ghosts.

A few weeks ago there was a leak which stated that “Call of Duty is going to be developed by Infinity Ward again for a new game”. Well, it turned out to be true and excited all the Call of Duty fans worldwide (especially me). Everybody thought the game will be a sequel for “Modern Warfare” or a new game franchise. Today, all the theories fell down because U.K Magazine Games TM published an article that says the new game title is going to be “Call of Duty: Ghosts II“.

You can see a screenshot from the article below; 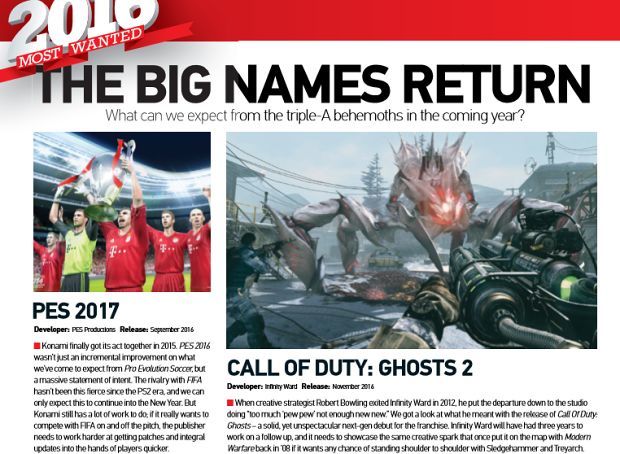 This news might’ve dissappointed many Call of Duty fans -or made them happy. Because while some of the players liked COD: Ghosts, some of them did not. If you ask my personal thoughts about these news I would say it’s good to play any Call of Duty game except those future things with exo suits, jumping around whole the map… I prefer World War 2 sessions.

We are still not sure if “Ghosts II” will be coming out or not. It can be a new game serie, so all we have to do is just wait and see what is coming for us. We’ll let you know about the updates!