Sony Japan studios restructure gave big damage to the company. These restructures caused a mass exodus of some very talented developers who were behind the key titles like Bloodborne, Gravity Rush, The Last Guardian, and more.

And when this news dropped some members of Japan Studio announced their departures from the company. And one of the saddest news is Demon’s Souls PS5 director Gavin Moore said that he is leaving Sony after his 24 years career with the company.

After the news of Moore leaving, many other people announced that they are leaving the company. Important people like Yasutaka Asakura who have credits on Gravity Rush, Bloodborne, and Shadows of the Colossus ended their career and relation with Sony Japan Studio.

And this restructure keeps going at the moment. It’s sad seeing all these people who proved that they are talented in the gaming community leaving this company and finishing their relations with the titles of Sony. We wonder how these known titles like Bloodborne will look when the company fully gets re-centered around Team ASOBI. 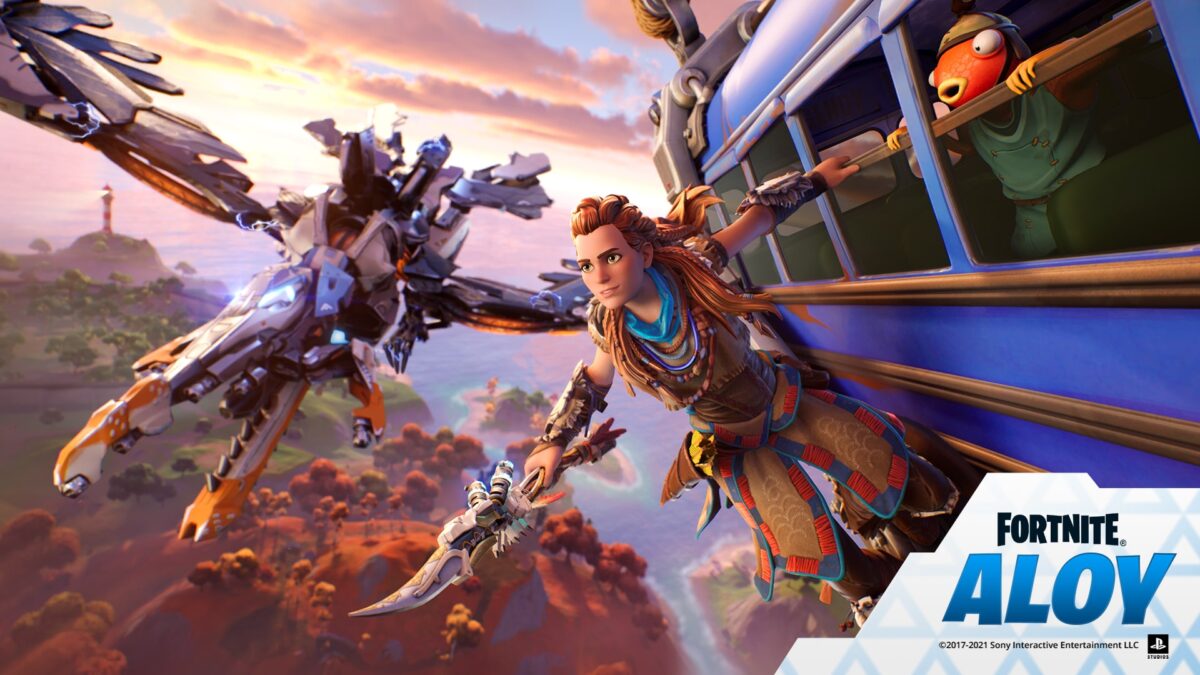 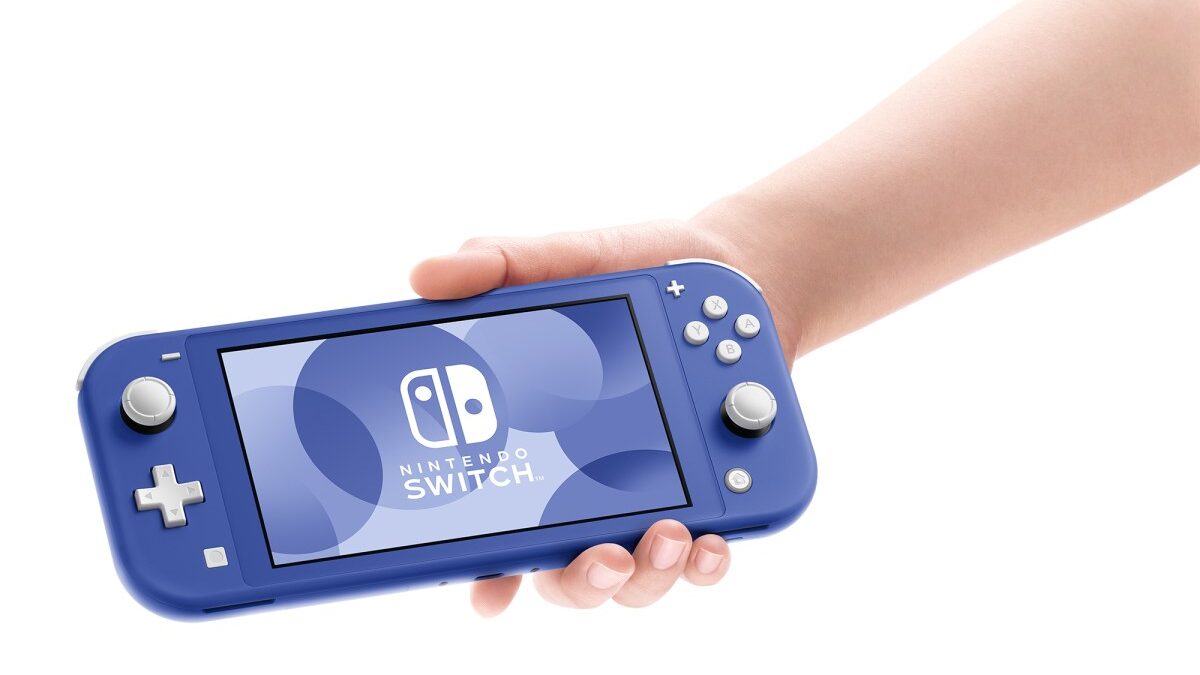 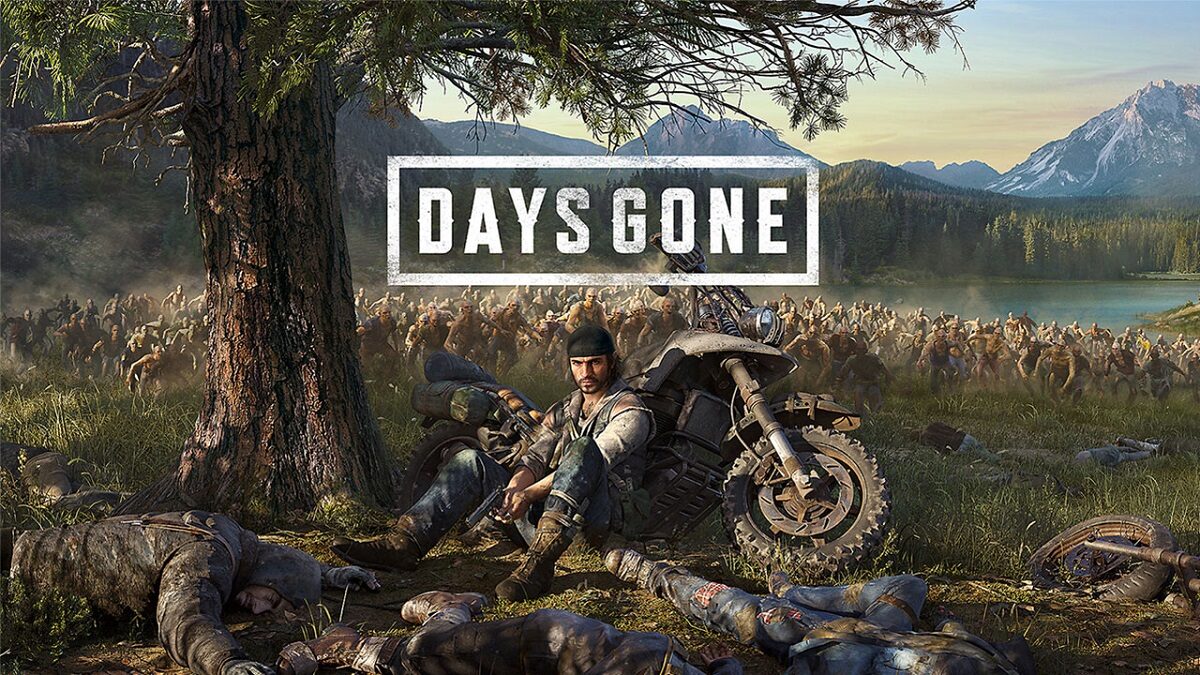