Today’s official PlayStation 5 teardown told us a lot about the console, but perhaps the most interesting thing was to learn how much Sony is afraid of the heat rise in the next generation and the lengths it went to fix it. It even explains why the PS5 is so big. Sony seems to be doing everything in its power to help the PS5 run cool and therefore quiet. During disassembly, we see many ways to keep the console cold:

It is a versatile approach to reducing dust build-up and increasing the heat expelled, which should reduce noise overall (and this is not limited to heat reduction. Even the Blu-Ray drive is insulated to reduce vibration noise). These elements make up most of Sony engineer Yasuhiro Ootori’s comments during the stripped video. It is very clear that Sony thinks this is a big problem with the PS4 and is trying to fix it for the PS5.

In fact, there is a case where the primary reason the PS5 is so big is to keep it cool. Ootori clearly states that size provides a significant improvement in performance in terms of processing power and silence. The only system element the width of the console is this fan, and the cooler takes up most of the rest of the interior space.

While neither Sony nor developer Sucker Punch has yet firmly confirmed that 2020’s PlayStation 4 ...
By Tuba Çetin
20 hours ago

Twitch superstar Tyler “Ninja” Blevins has argued that it’s not his job to teach admiring ...
By Tuba Çetin
20 hours ago

Konami has announced they are dissolving three production divisions, one of the changes with the ...
By Haktan Yılmaz
22 hours ago

GTA III, Vice City, and San Andreas are great games, right? I’m pretty sure a ...
By Haktan Yılmaz
24 hours ago 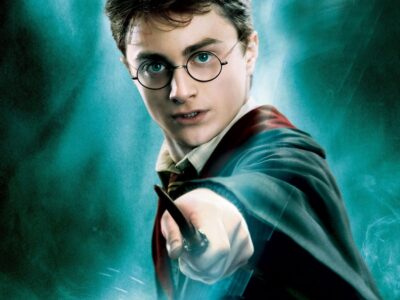 During Capcom’s official Resident Evil Village exhibition, the developer made an official release date, a ...
By Tuba Çetin
5 days ago 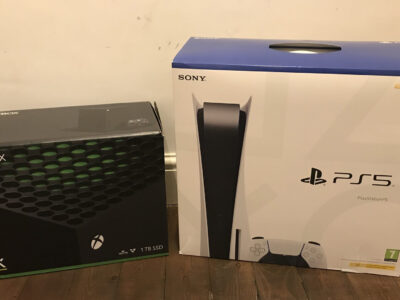 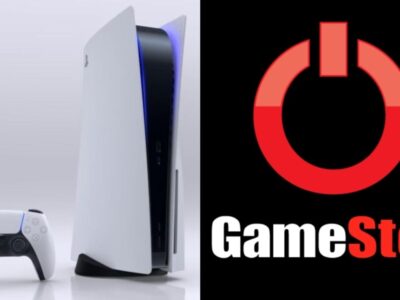 GameStop announced that the PS5, Xbox Series X, Xbox Series S, and Nintendo Switch, which ...
By Tuba Çetin
6 days ago
0 %