Sony may have announced the PS5 price and release date at today’s PS5 event, but Sony confirmed additional details after the show on the PlayStation Blog, including the way upcoming PS5 games such as Horizon Forbidden West and Spider-Man: Miles Morales were also released on PS4.

Sony said on a PS Blog “We know that the PS4 community will switch to PS5 at different times, and we are happy to announce PS4 versions of some of our specials.”

Marvel’s Spider-Man: Miles Morales, Sackboy A Big Adventure and Horizon Forbidden West will also be released on PS4. Sony says that while designing these three games to take advantage of the PS5, the PS4 can also play them and will be eligible for free upgrades on both PS5 digital and disc drive versions.

Resident Evil is a truly horrifying experience in all aspects but looks like this wasn’t ...
By Haktan Yılmaz
17 hours ago 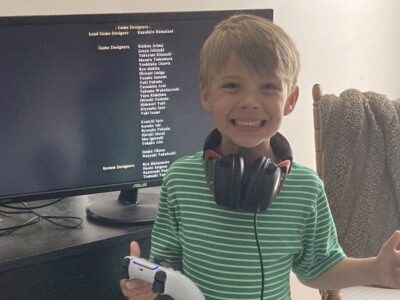 Bloodborne is a hard game alright, I think we can all settle on that. When ...
By Haktan Yılmaz
4 days ago

The Resident Evil Village Demo is now downloadable on all platforms, and it will be ...
By Haktan Yılmaz
5 days ago
0 %