Epic Games has just announced that the launch of Fortnite’s Season 5 is finally here. With Season 5, there will be many changes to the Battle Royale map.

With Season 5, the first four-person vehicle comes. The vehicle is named All Terrain Kart (ATK) and you will be able to drive it with your squad. Also, you will see that the island has new guests like a Viking ship, ancient statues and a new outpost. 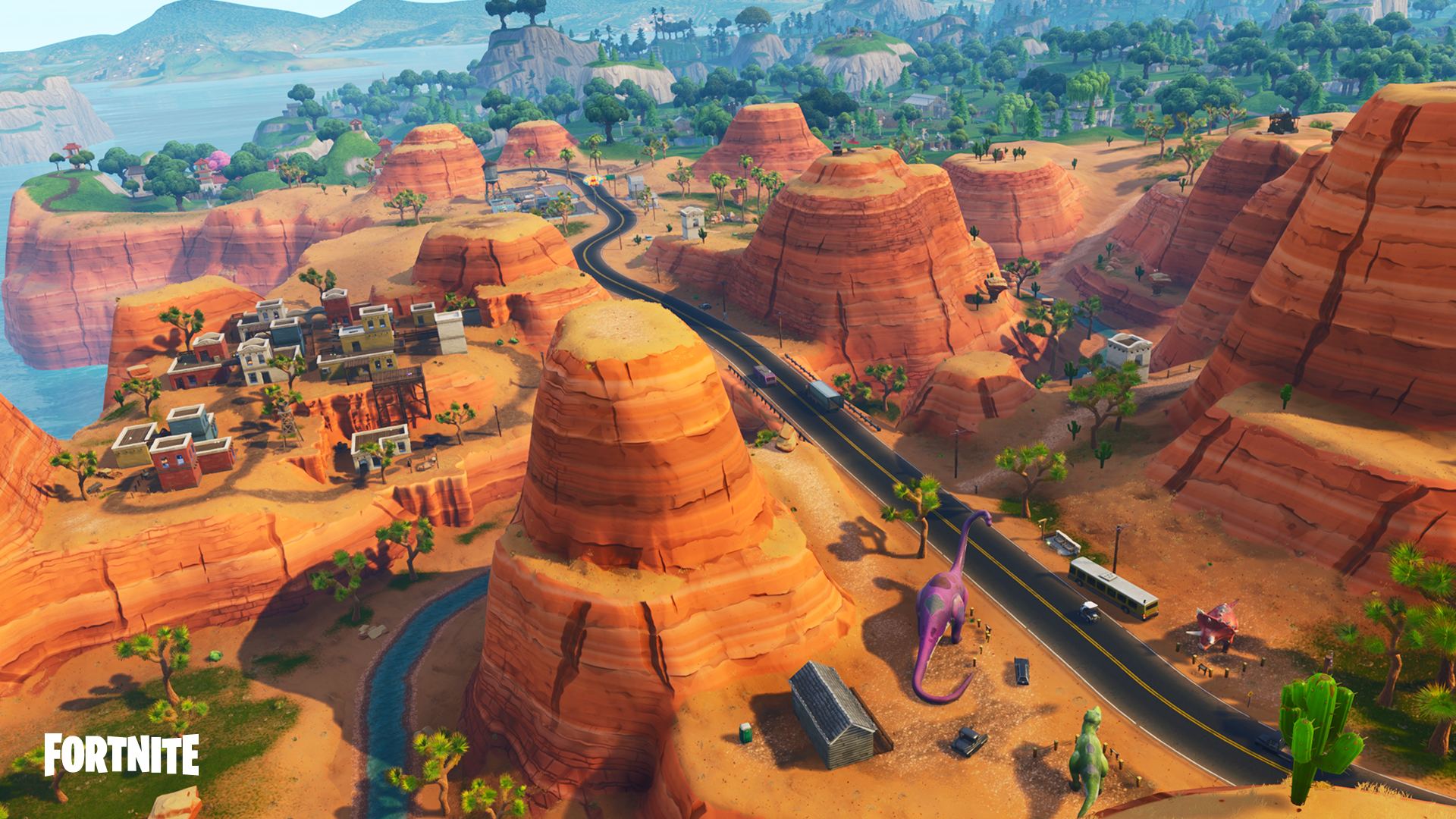 Season 5 Battle Pass is also available now, packed with over 100 new reward. It will cost you  950 V-Bucks and you can now challenge your squad to a game of basketball or golf, or toss around a beach ball with friends.

Here is the full changelog:

We don’t know if it’s for sure yet, but there is a new report which ...
By Haktan Yılmaz
11 hours ago

Ubisoft has announced The Division: Heartland, a free-to-play game that is coming to the Tom ...
By Haktan Yılmaz
16 hours ago