Map Sanhok of PUBG will be available for PC this Friday, June 22. Along with that, Patch #15 will add and improve many things.

According to the Steam post, Sanhok is a smaller map,  but the battles won’t be. This patch also brings UI and sound improvements and a new, Sanhok-exclusive weapon, the QBZ. 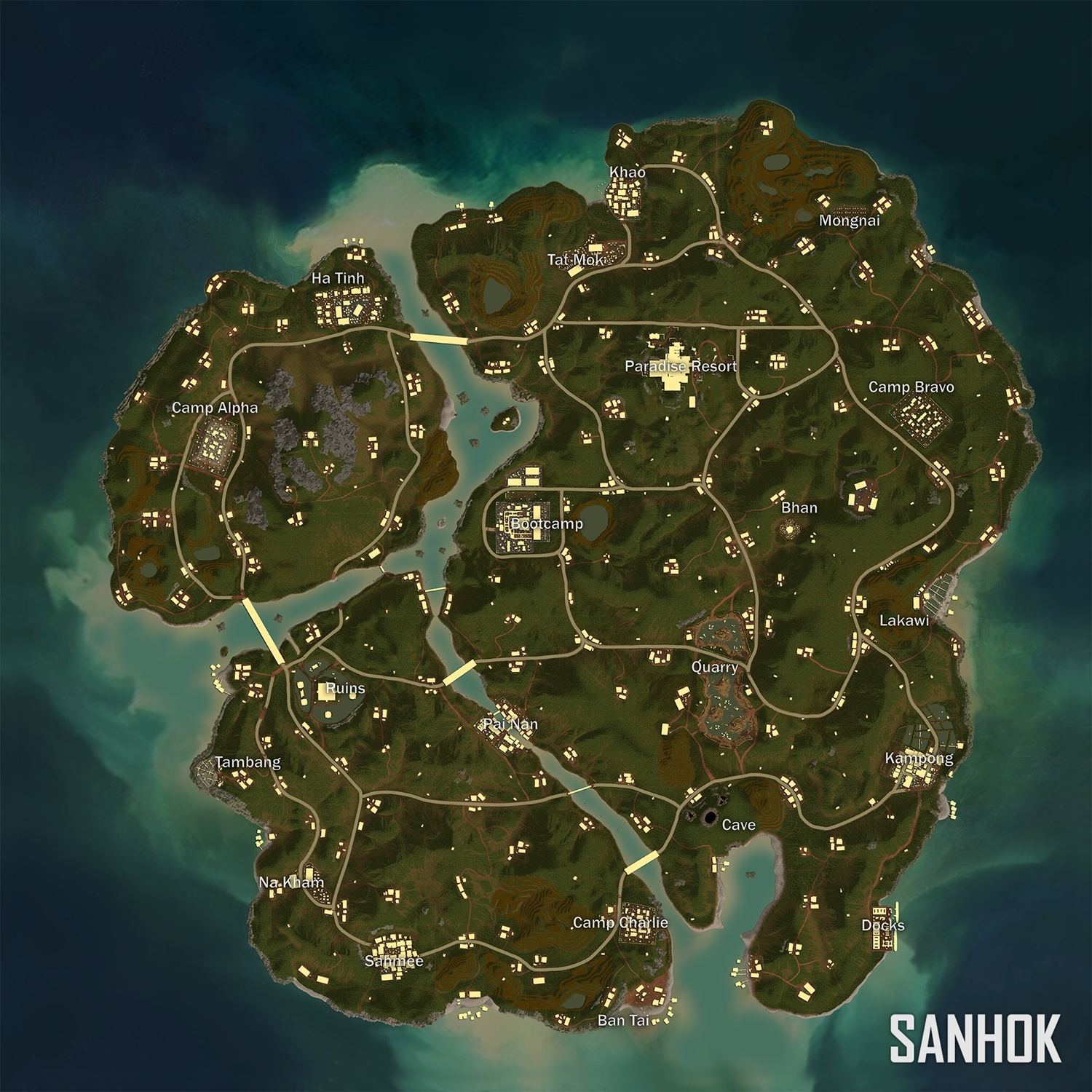 Here are the patch notes:

We’ve optimized the way servers handle many nearby objects to improve performance. This includes optimizations for:

Added advertisement banners for PGI (PUBG Global Invitational) to buildings, billboards, and the default parachute skin on Erangel and Miramar

Added the QBZ, a Sanhok-exclusive weapon

With three maps now in the game, you’ll choose between two “playlists” instead of two maps.

Aviator crate is now included in weekly random crates, its drop rate has been updated.

It seems that Sony has registered the trademark of Sunset Overdrive, an Xbox exclusive game. ...
By Haktan Yılmaz
38 mins ago

Sony has announced that they made a minority investment in Discord in order to start ...
By Haktan Yılmaz
10 hours ago

Microsoft is launching another FPS boost for 74 more games which are available on Xbox ...
By Haktan Yılmaz
19 hours ago
0 %