Many information have been revealed about Anthem during E3 2018. And we tried to find a good way to present the highlight. As we had covered in the past news, BioWare had announced that their new IP, Anthem would let players to play it alone even though it is a multiplayer focused game. However, during E3, other interesting news were revealed. From loot-boxes to no offline support, we gatheren many important information.

First of all, as indicated above, the game will not support offline play. BioWare’s Mark Darrah has announced via Twitter that ‘[We] need to be online to play”:

You need to be online to play https://t.co/KsojxJ0rvJ

This is indeed disappointing for many players around the globe who doesn’t have a good Internet connection. The reasoning behind this move is still unknown. However, the good news is that the game will not have any loot-boxes. Instead of the luck based nature of loot-boxes, EA now prefers to let players to have the cosmetic item they want. Also, the game will not support any kind of pay-to-win services. After the big controversial Star Wars: Battlefront 2 incident, I think EA made a good choice.

Last but not least, we have a new gameplay trailer in which developers explain many things about the game itself. Enjoy it fellas and stay tuned for more E3 news. 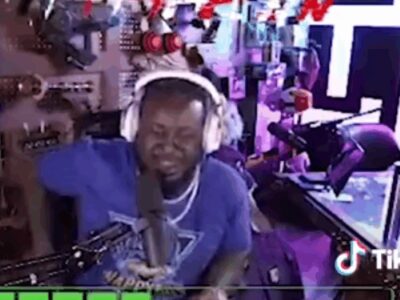