Collectible card game The Elder Scrolls: Legends is getting an expansion soon and along with it, big changes and cards will be added to the game.

Great Houses and their machinations, strange creatures like netches and descending cliff racers, living gods themselves and their nemesis the mighty Dagoth Ur will be waiting for us in Houses of Morrowind. 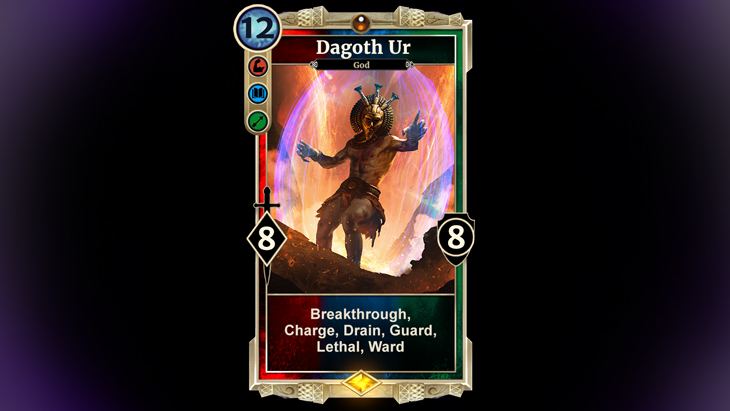 Dagoth Ur is a Strength, Intelligence and Agility card, which means you can only play him in a deck of those attributes.

Normally, a deck in Legends can only contain up to two attributes, but Houses of Morrowind contains a handful of powerful new three-attribute cards that let you break that fundamental rule.

Here’s how it works: When you put a three-attribute card like Dagoth Ur in your deck, you unlock the ability to use cards from all three of its attributes in that deck. Ever wanted to equip Tazkad with a Sentinel Battlemace? How about using Laaneth to fetch a timely Allena Benoch? In a Dagoth deck, you can. In exchange, you must include at least 75 cards in your deck. You may not play with cards of any other attributes. 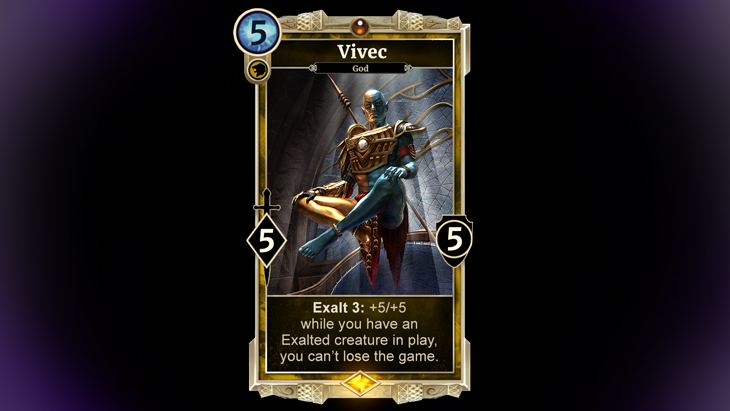 House Redoran, House Telvanni, House Hlaalu, Tribunal Temple, House Dagoth and so much more are detailed with their visuals on the official website. If you want to know more, you can visit here.