From the developpers of Arma 3, we will have another multiplayer tactical shooter. Bohemia Interactive (BI) revealed yesterday that their project Argo is going to be released on June 22 on Steam for free. Originaly, Argo was released for testing last year labeled as Argo Project via Bohemia Incubator (kind of a public testing label of Bohemia Interactive games). Now, they want to make it a new label of BI. Since the first time Argo Project was released, we can easily see that the visuals have improved significantly. And soon, we will be able to see the final version of the game.

Another reason to smash your mouse and keyboard!

It is obvious that competitive games are getting more and more popular nowadays. And Argo will be one of these shooter games that offers you the opportunity to either insult the other team or smash your keyboard. Nah I’m just kidding. Who does that anyways? Not me for sure!…

In Argo you play as a mercenary. The game offers two kinds of play style: competitive or co-op. So you either play against other 5 people to win, or team up with others to fight against AI. The maps and the tactics are explained thoroughly in these videos:

Like I said earlier, Argo will be completely free to play and the devs indicate that the game will not feature micro-transactions or other ways of payment. Appearently, the only way to support the devs is to buy an Argo Supporter’s Pack which includes:

To be honest, when I look at the screenshots I can say that the game looks promising. For more information and the background story of the game, go ahead and visit the Argo website. Until the release date, enjoy the screen shots and stay tuned for more. 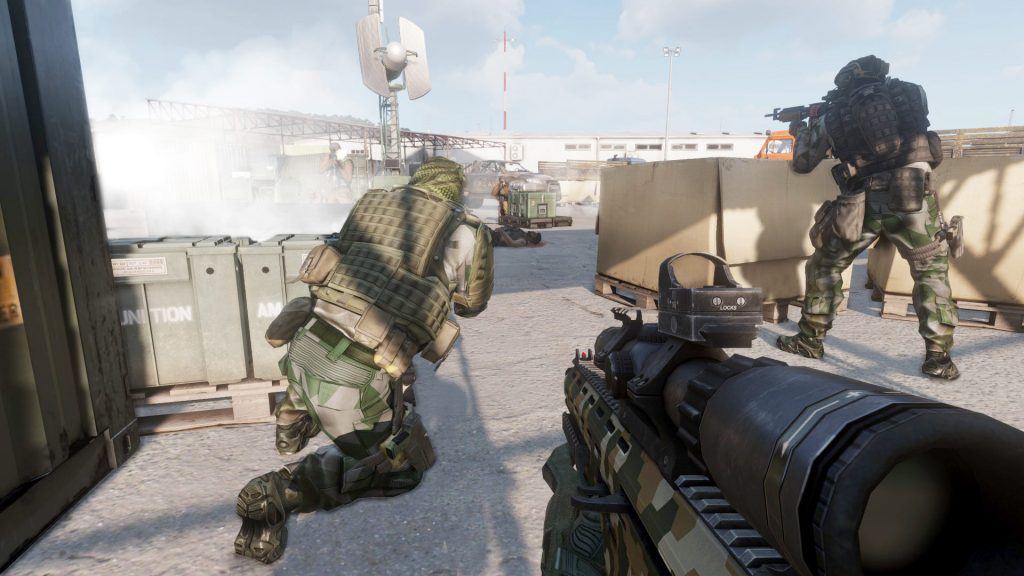 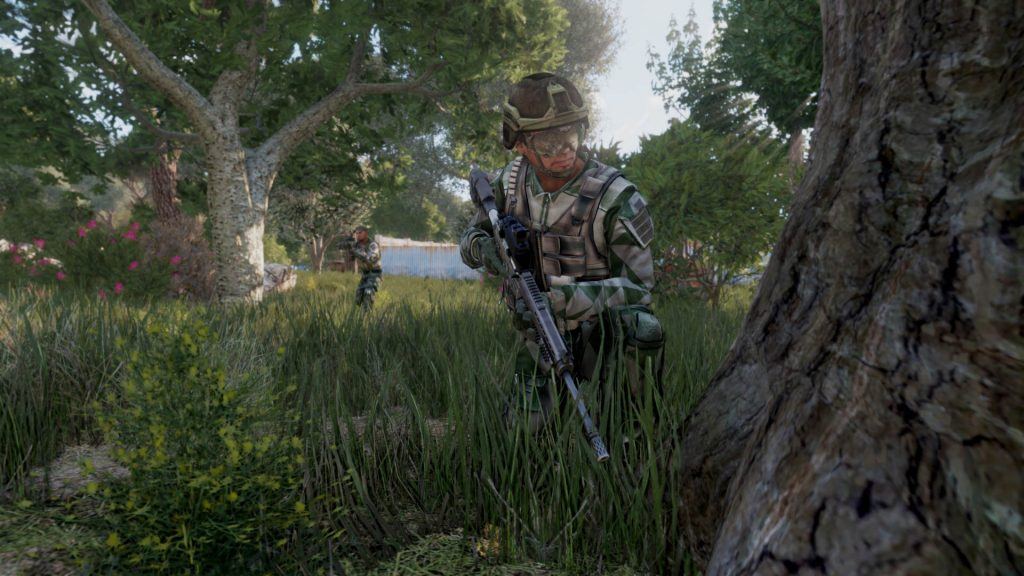 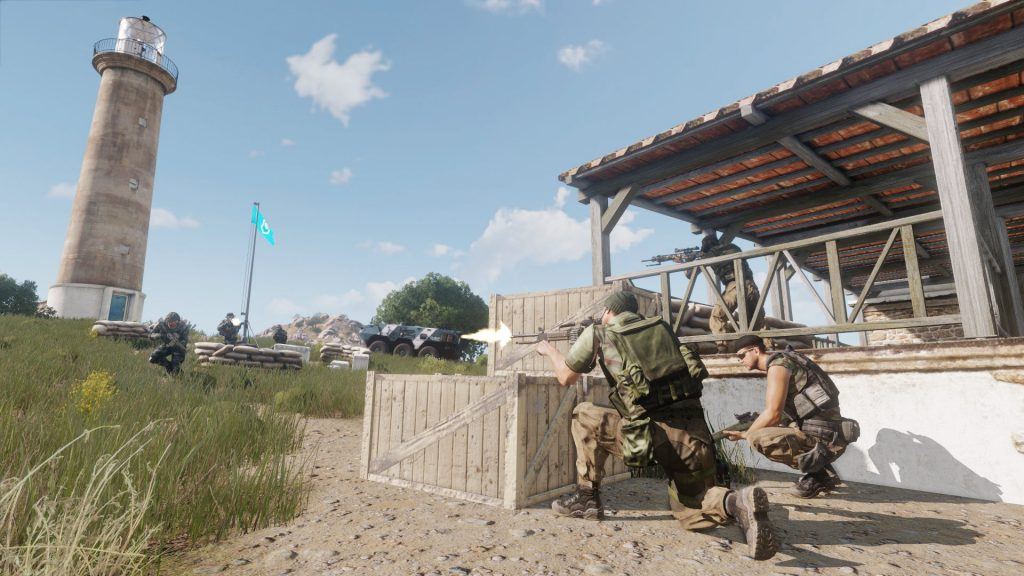