Today is the day. Today, we have a new trailer for Battlefield 1, showing off single player campaign.

EA promised to share a trailer for single player campaign since we already know so much about multiplayer or even tried it out in beta.

Single player campaign will offer us a chance to experience various ‘War Stories’. War Stories have different protagonists with unique backround stories and skills. War Stories are personal, and even emotional. We will have 4 characters to play with; a rebel fighter, a message-runner, an armor crewman and a pilot. 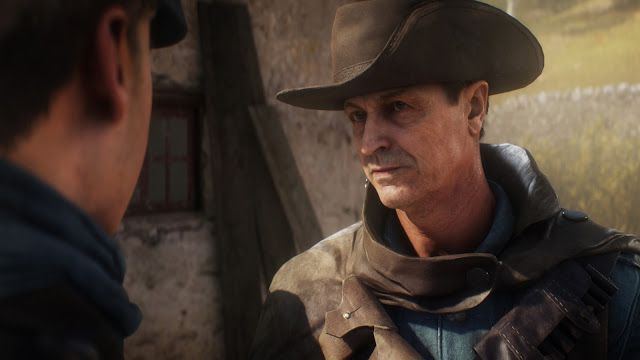 “One example is the War Story Through Mud and Blood. It takes place late in the war and centers on a British Mark V Tank crew. The story focuses on a young soldier assigned to the crew as the tank’s driver. However, our protagonist has no experience of these modern war vehicles and need to learn – and learn fast. Our hero is also struggling with earning the trust of his fellow crew members, so there’s a social dynamic in the story, making the whole thing something personal. Danny Edwards, our driver character, is not an ace sniper. He’s not a crack pilot. He’s not a demo expert. He’s a former chauffeur – a volunteer new to the war. He can drive and he can fix things. That’s where we start.”

With Battlefield 1 single player campaign, we get to remember that everybody has a story to tell. With various protagonists and stories, they don’t give a chance but emphatize with their feelings.

Battlefield1 will hit PC, PlayStation 4 and Xbox One on October 21.