After a lot of rumors that have been roaming around, Nintendo confirmed that Super Mario Sunshine, Super Mario 64, and other 3D Mario games will come to the Nintendo Switch. Now it looks like it will be the first release of Switch for the fall season.

The collection, named Super Mario 3D All-Stars, that is intended to be released on September 18 includes three games. The first one is Super Mario 64, released for the Nintendo 64 in 1996, and it was regarded as one of the most influential video games of all time. The second one is GameCube’s Super Mario Sunshine, released in 2002. It didn’t take place on any other Nintendo systems, while Super Mario 64 received ports on platforms such as Nintendo DS and Wii. The last one is Super Mario Galaxy, released for Nintendo Wii in 2007. Bringing the 3D Mario action to a system that includes small orbicular worlds, the game was regarded as one of the best 3D games of Nintendo.

Under normal conditions, Nintendo was going to announce the games during a Nintendo Direct online showcase or an online event before the E3 trade show. However, the Covid-19 pandemic caused its cancellation, and now Nintendo seeks new ways to announce the games. But we should remember that two most recent major Switch releases, Switch port of the Wii U’s Pikmin 3 and Paper Mario: The Origami King, were announced through a press release or Twitter.

Developer Daedalic Entertainment’s Lord of the Rings: Gollum will not be released this year as ...
By Tuba Çetin
11 hours ago

After years of work and many delays of release, Biomutant’s release date has been finally ...
By Haktan Yılmaz
16 hours ago

Remember when Bethesda and Elder Scrolls producer told us that we will be waiting for ...
By Haktan Yılmaz
18 hours ago 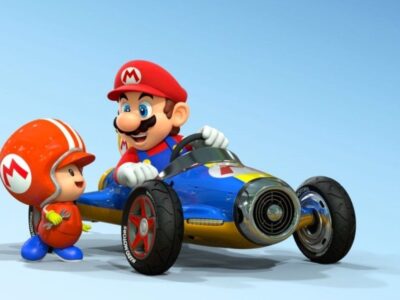 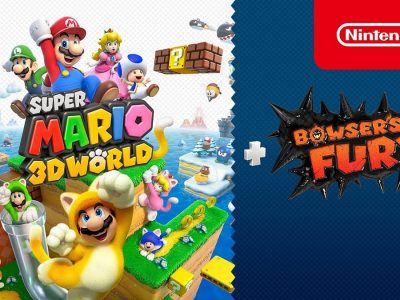 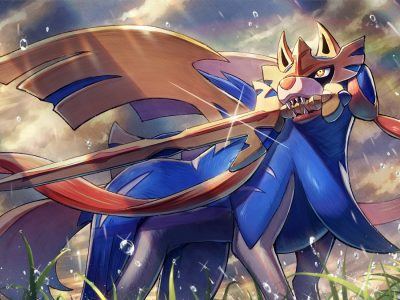 Gamer Accidentally Convinces Sister to Name Her Children After a Pokémon