Ghost of Tsushima offers an active weather system that changes during the game while Jin Sakai is struggling to save his homeland from Mongols. Moreover; the more Jin Sakai goes deeper down the Ghost path, the more storms occur.

Ghost of Tsushima’s creative director Nate Fox spoke to Gamespot and told, “The game is definitely scripted to provide more storms as you do things which are extremely Ghost driven.”

Starting his story as an honorable samurai, Jin Sakai must follow a bit dishonorable way to defeat his enemies using stealth and striking from the shadows.

Initially; Mongols are intended to be taken down using the skills of a samurai, but Ghost skills are being unlocked progressively by Ghost of Tsushima as the difficulty level increases.

The weather is in the way of Jin and starts quite calm. However; the more player chooses to make use of the Ghost path, the more frequent and darker the storms become in accordance with the Jin’s evolution. All in all, the players can change the weather at any point of the game with their flute. 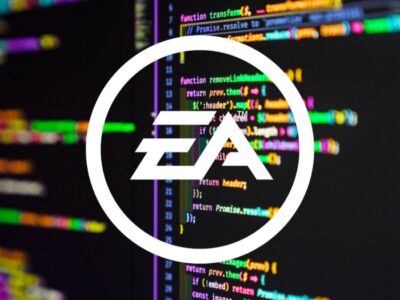 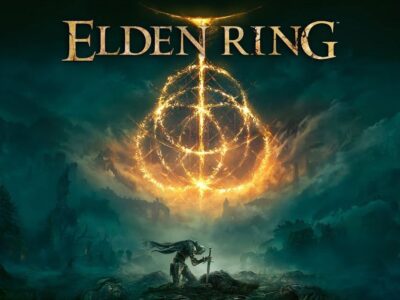