The Ethiopia Pack, new expansion pack of the Civilization 6, will be published on July 23, bringing new interesting additives to the game. First of all, as we see in the name, the new Ethiopian civilization will be added to then game. Only thing we know about this civilization is that they rely on the religion and they earn faith bonus from the international trade routes. We can say that the new ‘Diplomatic Quarter’ zone will be added to the game and it will provide additional culture for the delegations and embassies from the foreign civilizations and decrease the number of agents.
But the most interesting innovation is the ‘Secret Societies’ mode. In this mode, the players will join secret organizations with different advantages.
For instance, the oligarchs of the Owls of Minerva secretly controls the economy of the world. Hermetic Order members establishes an alchemy society and are interested in magic instead of universities. Voidsingers is a society whose members worship the ancient gods and they spread madness to the rival cities with the help of sectarians.
The Sanguine Pack brings the vampires to the game. When the units at the finish die, the vampires who earn a bonus to the war power don’t die. But their health is severely damaged. Moreover, the vampire castles can be built. 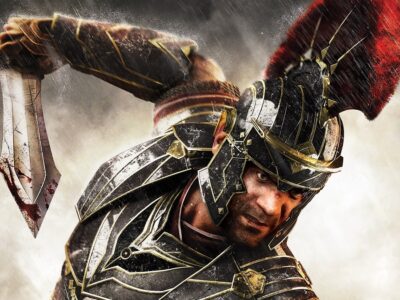 For those who know Ryse: Son Of Rome, let’s be real here, the game did ...
By Haktan Yılmaz
23 hours ago 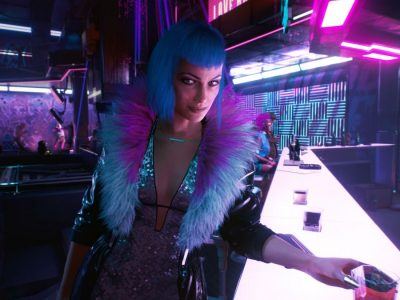