Dream Alone is a 2D platformer action horror game developed by WarSaw Games and published by Fat Dog Games. The game is now available on Steam and thus, I am lucky enough to lay my hands and eyes on this title, and share my first impressions with you.

The game tells the story of a young boy who is forced to leave his village after a mysterious sickness strikes. Because of this mysterious sickness, everyone in this village starts to fall into a coma. Alone, our boy starts a journey to find a sorceress named as Lady Death who holds the power to stop the disease. 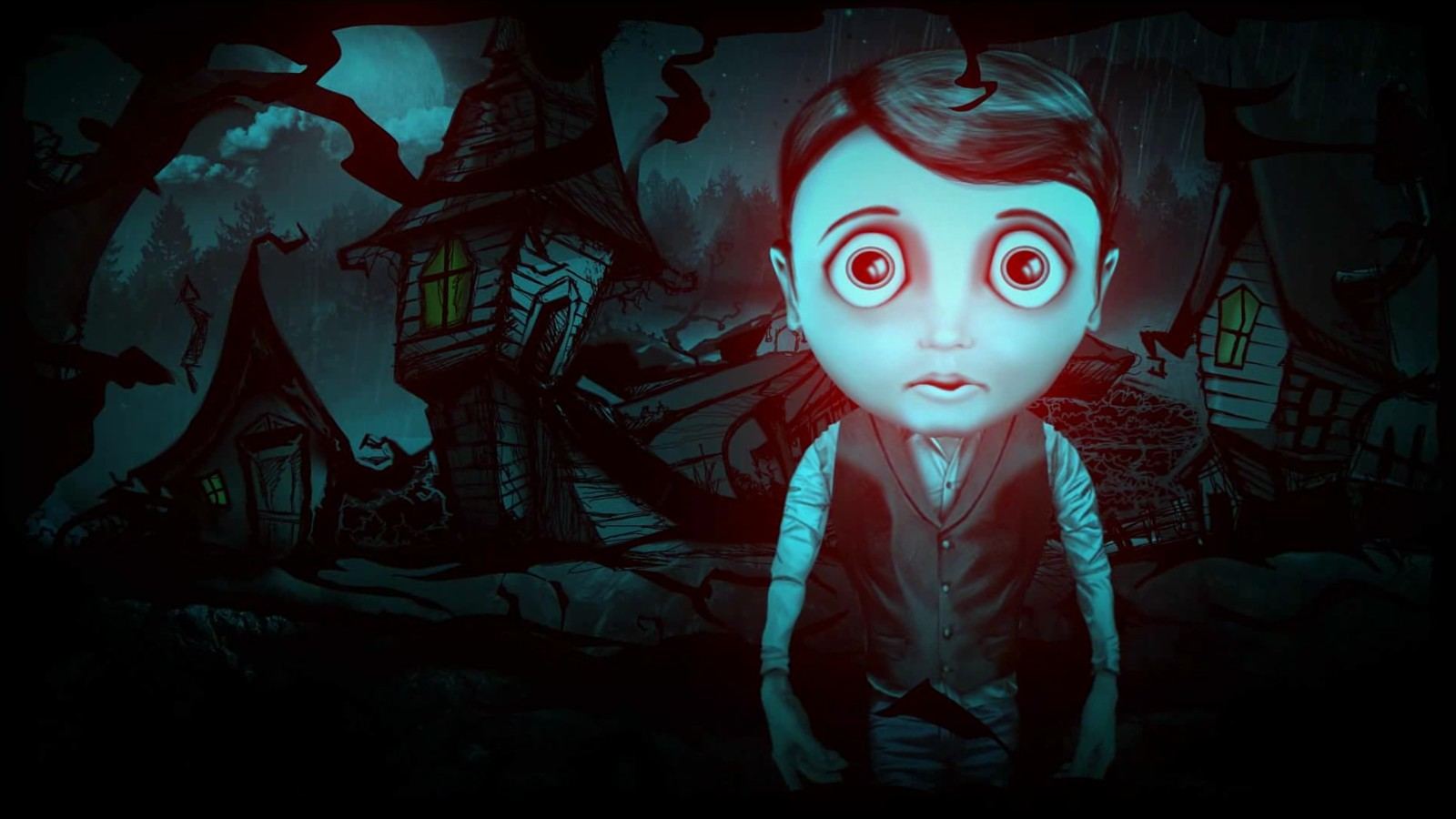 Dream Alone is designed as levels and in each level, you need to overcome obstacles. This obstacles can be dangerous animals, hidden traps or even long gaps which you will fail while jumping over. The game aspires to LIMBO and of course this is my personal opinion, but again, who doesn’t.

The scenery is always dark and depressing and you need to travel through woods, battlefields, forests and cemeteries. It is true that the game looks like someone used a cheap Instagram effect on it and it does not feel right. I can not shake the thought that the game would look so much beautiful without it, but it is there. And it will be. Apart from that, I’ve found the atmosphere really charming and depressing, like it should be. 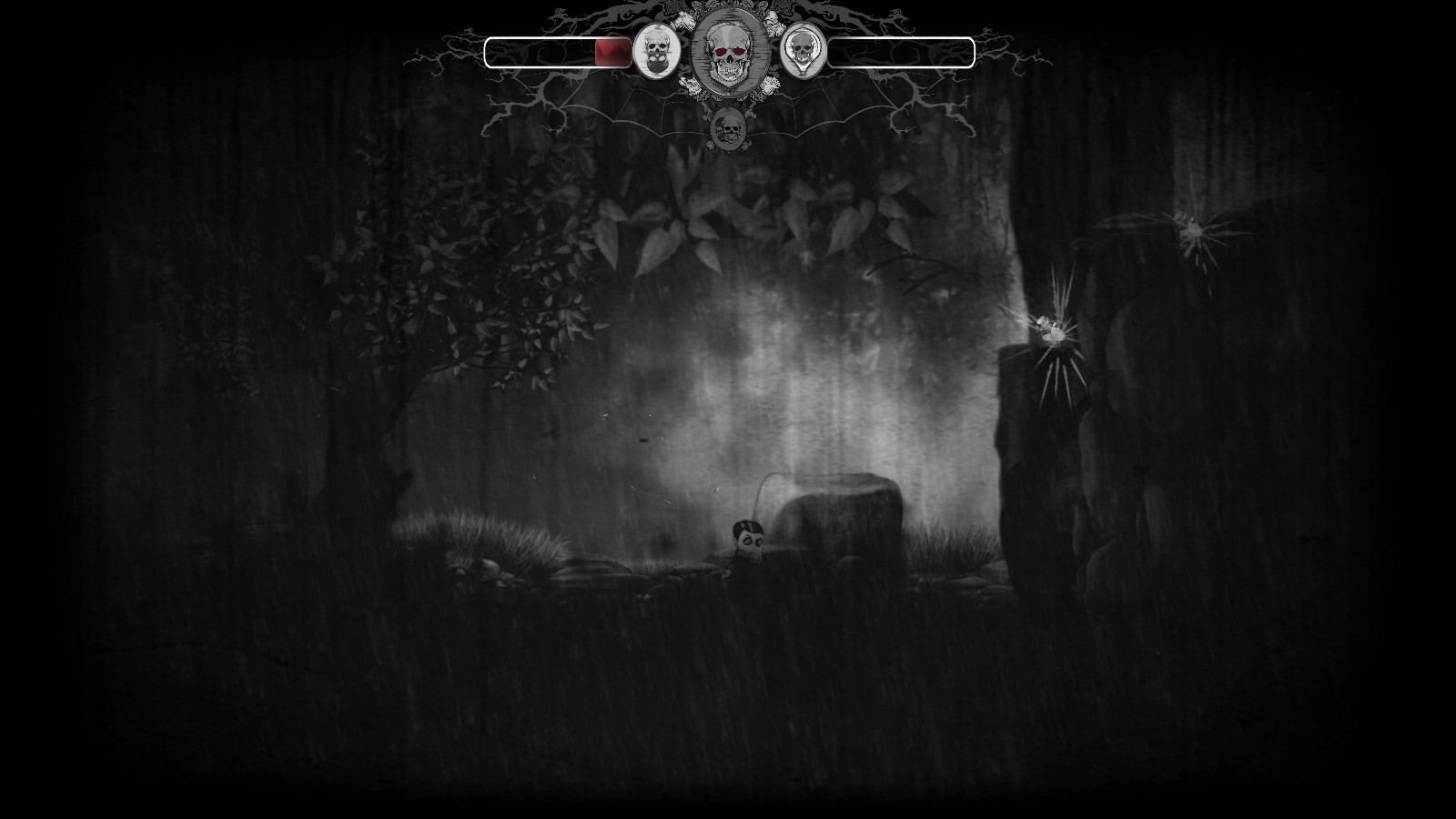 Another charming part of the game is that there is actually an alternate reality of the world. Not long after you start your journey, you will obtain an ability to reverse this world to its alternate reality state which is a more colorful and beautifully designed world. I wish that it was the real real world and not the alternate one. But it is not, and it will not be. 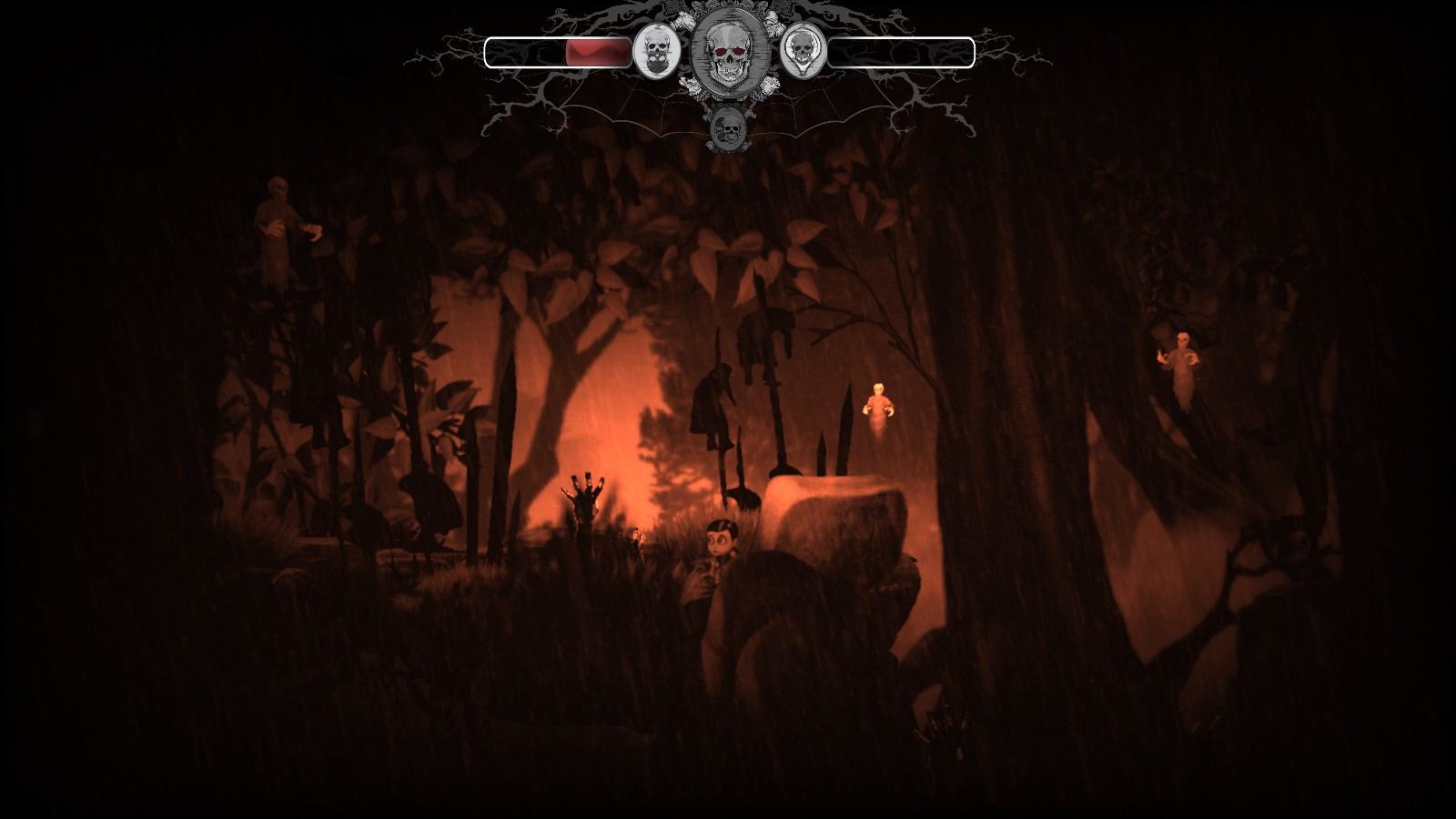 Well, you will die anyway. While the controls are smooth, hidden traps and vicious animals will be the end of you. So get ready to die at the same spot again and again. Like I’ve said, the control mechanism works smoothly, yet there is not much to do. Go back and forth, jump and jump again. That’s pretty much it and enough for a platform game like this.

When it comes to the sounds, I can say that they are disturbing. But not disturbing like a horror game should be. The heavy rain sound effect suppress it all and you start to wonder if it is going to stop. But, it does not. The sound your character makes when he dies is also another one you may not like. 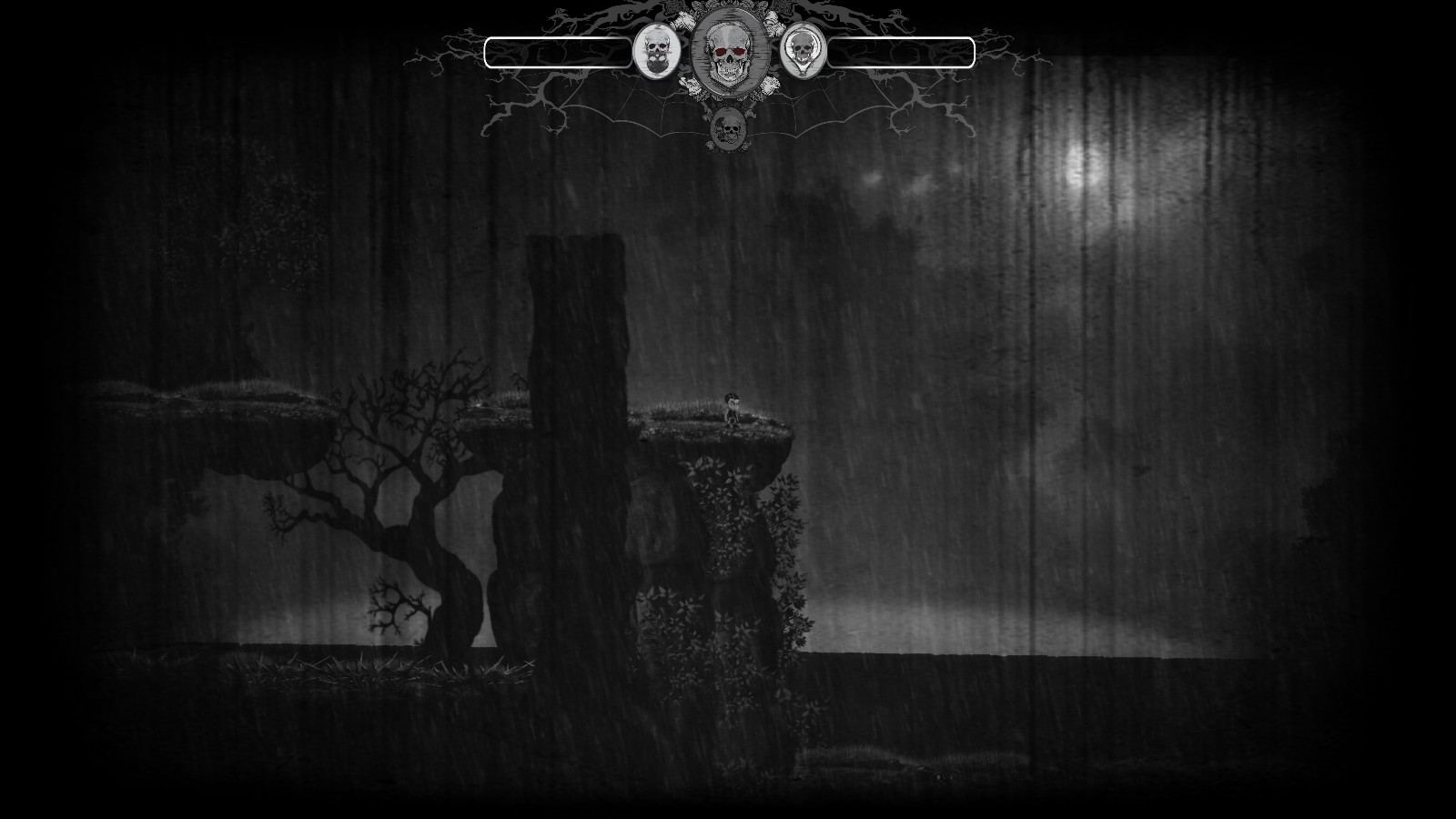 Overall, I can easily say that Dream Alone is a great effort but it can not escape from being dull. I can not shake the feeling that the game could be much more enjoyable, yet it is missing something essential. It does not push you forward and make you wonder what is going to happen next. The story is charming, but it is like Dream Alone has no soul. Apart from that, everything just works fine.

If you want to take a look at Dream Alone, the game is now available on Steam.

Dream Alone was reviewed using a Steam key provided by the publisher.

Overall, I can easily say that Dream Alone is a great effort but it can not escape from being dull. I can not shake the feeling that the game could be much more enjoyable, yet it is missing something essential.

Everyone pretty much heard about the ‘hot tub meta’ disaster that stormed through the Twitch ...
By Haktan Yılmaz
June 21, 2021

Microsoft has made the decision to implement their Xbox Series X/S exclusive games for Xbox ...
By Haktan Yılmaz
June 17, 2021
0 %