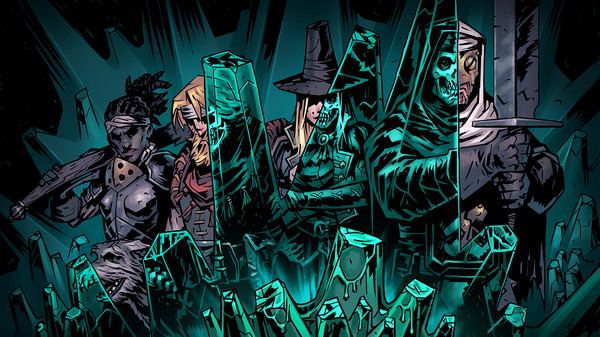 Darkest Dungeon, on of the most unforgiving games out there is getting its latest DLC The Color of Madness and the release date is announced. After Dark Souls franchise, Darkest Dungeon might be the second most frustratingly fun game ever. The turn-based somewhat RPG, tactical game offers a unique gameplay. And its new DLC seems like to be the same thing.

In this new DLC, you will take your poor heroes to The Farmstead and face the new enemy, The Miller. The DLC also offers four new buildings and new trinkets to buy. In addition, the new area will include new collectible Curios.

The DLC will be released on June 19th and it will be available for PC, PS4, Xbox One, and Nintendo Switch. You can get it on Steam, GOG.com and Humble Bundle. I can’t wait to put my hands on it to be honest.