It has been more than a week that Avengers: Infinity War came to the theaters and now we heard that Thanos from the movie is coming to Fortnite with a limited time event. The directors of Infinity War, Joe and Anthony Russo are apparently huge fans of the game. So, they contacted Epic to have an agreement on this new event. It will surely lure many players to the game and it will be an interesting event.

The titan who aims to destroy the half of the population in the universe is coming tomorrow, on May 8th. This mashup will introduce the Infinity Gauntlet to the original battle royale mode. The gauntlet will spawn on a random point on the map and whoever wears it will get incredible powers and it will transform into Thanos himself. The powers are still unknown though. But we are pretty sure that players won’t be able to do what he does in the movie… (No spoilers fellas, don’t worry) Also, the only skin that players will be able to get is Thanos, other characters will not appear in this event.

The full interview can be found on Entertainment Weekly website.

Enjoy being an overpowered titan and stay tuned for more! 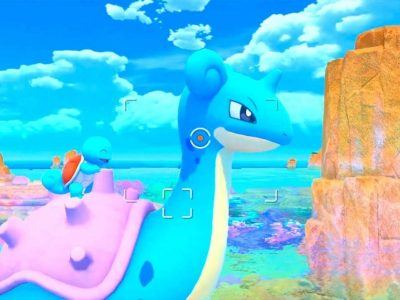 New Pokémon Snap is out now, and it comes with a really cute and funny Pokémon. ...
By Yusuf Tarık Kayhan
3 hours ago

Tsuyoshi Kanda Explained That Resident Evil Village Could Have Skipped the Last-Gen Consoles! 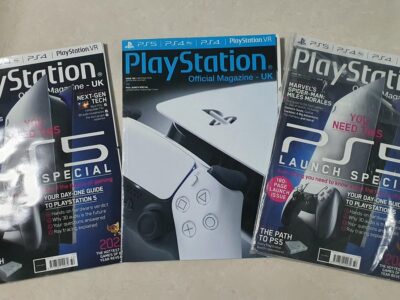 What’s more nostalgic to us from gaming magazines that we would buy back in the ...
By Haktan Yılmaz
1 day ago
0 %

Tsuyoshi Kanda Explained That Resident Evil Village Could Have Skipped the Last-Gen Consoles!