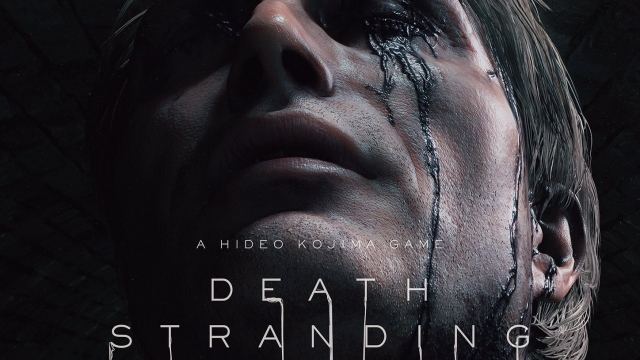 Kojima’s upcoming Death Stranding raises the bar higher and higher with every news. Now, Last of Us and Days Gone actors joined the Death Standing cast. This just makes the waiting more painful for all of us.

Troy Baker who is familiar with the Joel of Last of Us, Talion of Middle-earth:Shadow of War, Samuel Drake of Uncharted 4, Ocelot of Metal Gear Solid V and Booker Dewitt of BioShock Infinite, joins the Death Stranding team. Emily O’Brien who is familiar with Nicole of Days Gone, Rats Whisperers of Dishonored: Death of the Outsider and Gamora of Guardians of the Galaxy: The Telltale Series is another jewel of Death Stranding now.

If it is okay to generalize, I can say that if Troy Baker is in, it is going to be good. We already know that Guillermo del Toro, Mads Mikkelsen and Norman Reedus are listed as cast of Death Stranding and what more we can hope for?

Death Stranding’s release date remains a mystery. We will be back with more detailed news!