The game has been confirmed for the PS4 and Xbox One platforms with improved visuals and frame rate for PS4 Pro and Xbox One X, as well as Playstation Vita, Nintendo Switch, and Steam. The story will follow the second season of the anime.

But, we already knew that. What is new about the upcoming Attack on Titan 2? Well, let us see. First of all, you will be able to create your own character before starting to play the story of the game. You can customize your character’s body shape, facial features, hair style, tone of the voice and clothes.

Along with that, you will be able to experience a day-to-day life of a Scout in the enhanced Town Life feature. Titan Research Room, Training Facilities, Regiment Store, and Regiment Administration office will be available for us to visit and we will be able to get ready for upcoming battles. 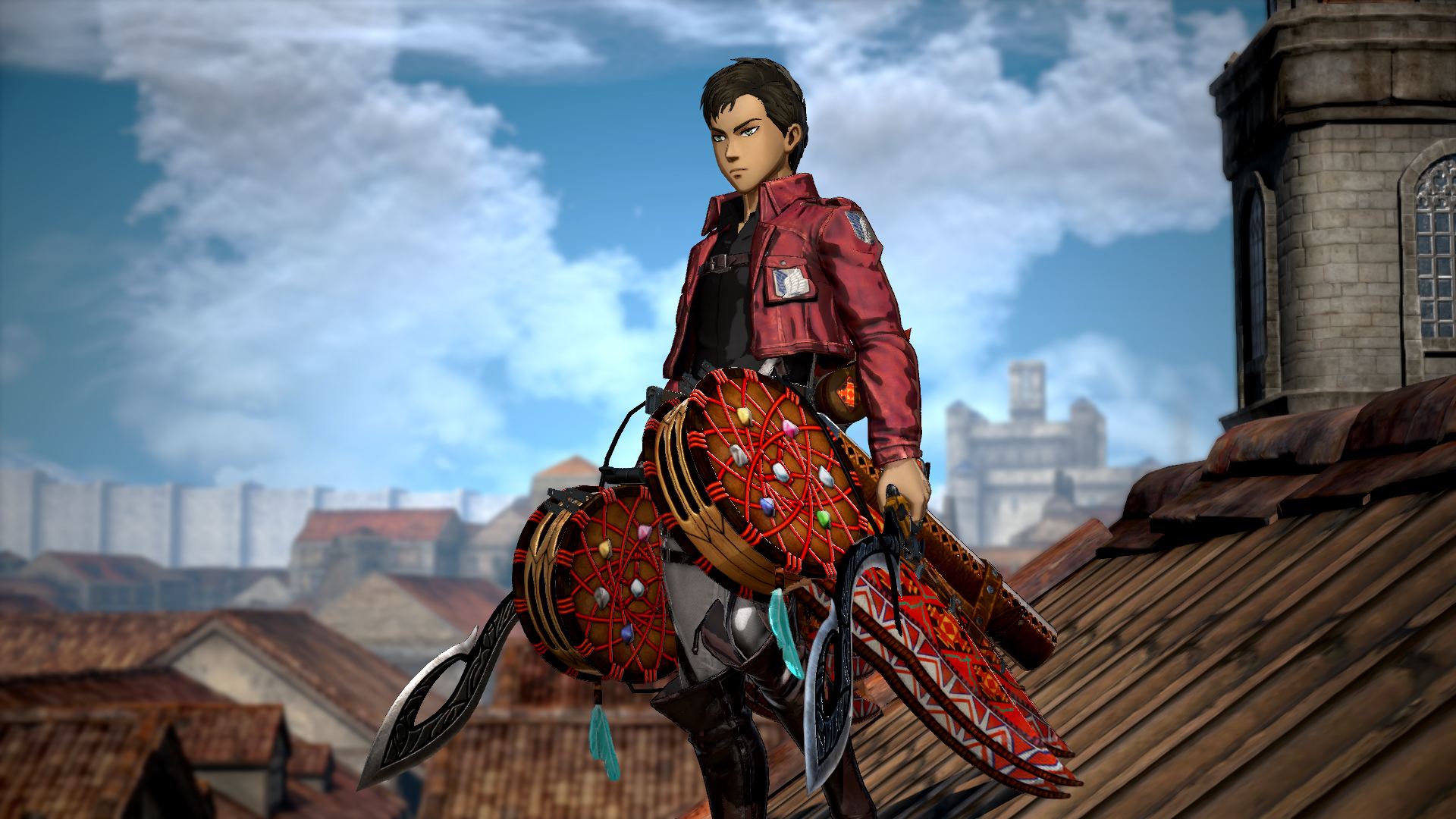 Training Facilities will help you to increase your abilities and become more powerful and ready for the upcoming battles. Titan Research Room will include Titans you’ve caught during combat and there will be useful tips and information about them for us to use in battle. Regiment Store is where we will improve the stats of our weaponry and purchase items to improve them. We can also purchase high-grade equipment. After victorious battles, we will receive some resources and materials.

We will be back with more detailed news about the upcoming Attack on Titan 2. Stay tuned!