According to Digital Foundry, Project Scorpio is nothing like we’ve seen before and it is beyond what we’ve imagined. Note that the numbers you will see later in this article won’t fully represent what the final product aims to deliver. At least, it is what Microsoft says and I tend to believe that. 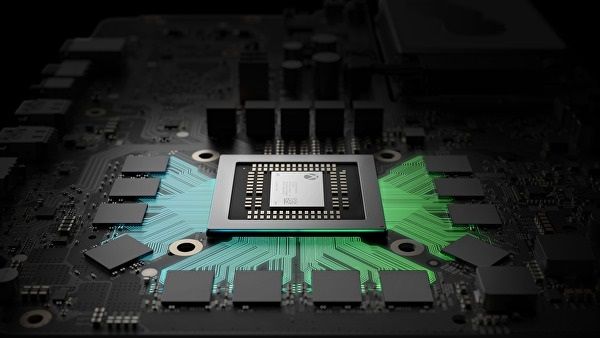 Ready? Well, let’s see. The GPU is paired with 12GB of fast GDDR5 memory and a custom eight-core CPU with an integrated power supply. According to the article, Forza Motorsport runs native 4K and Xbox One equivalent settings and hits 60fps with power to spare to spend on other visual improvements. I’m dying here. Microsoft is aiming to make all the modes available for 1080p users.

8GB of 12GB is accessible to developers and the other 4GB is for system usage. When it comes to GPU (40 customised compute units at 1172MHz), it is true what Digital Foundry said. It is indeed, a beast. The aim is maintaining 100 per cent backwards compatibility with Xbox One and Xbox One S while also pushing the performance envelope.

When it comes to the sound, the audio processor, Scorpio is set to receive support for Dolby Atmos for gaming, Dolby Atmos for headphones plus a Microsoft proprietary format called HRTF.

Enough said! The chart speaks for itself. I won’t even say that it is not for faint hearted.

Here, you can watch the reveal video below.

Project Scorpio will be available this year. Enjoy!