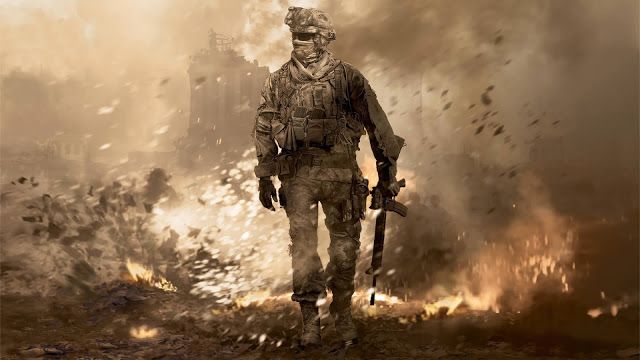 After a leaked image shared and we all went delirious about it, a more detailed image leaked for Call of Duty: Modern Warfare Remastered.

Now, we have a higher resolution version of the previous leaked image and more. Seems like Remastered edition will have campaign nd 10 multiplayer maps. You can see it below: 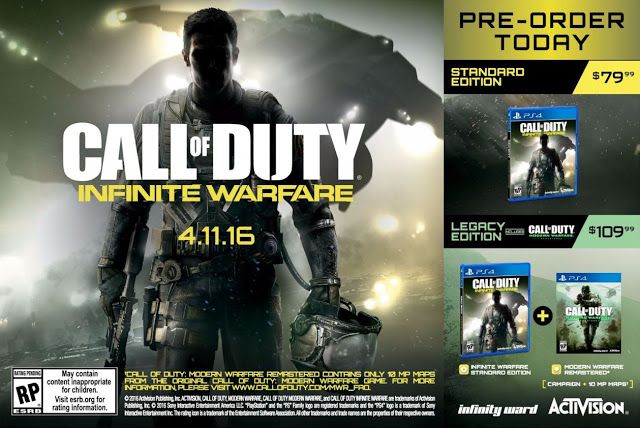