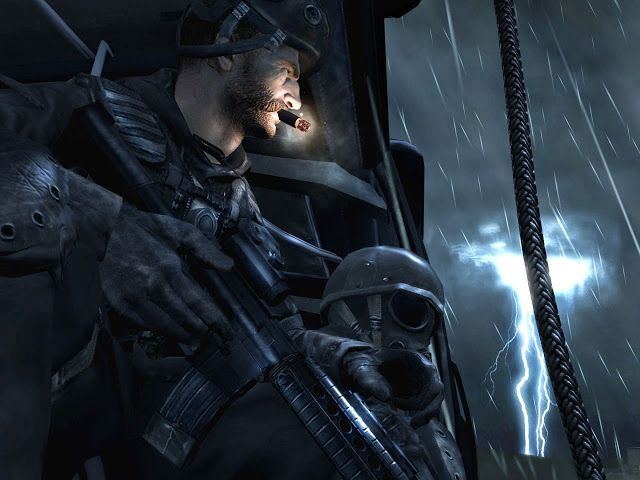 First: The new Call of Duty game is rumored to be “Infinite Warfare“, from a Snapchat screenshot shared on Reddit. We all knew that Infinity Ward is working on a new game (as the series became annual) and these “leaks” became somewhat annual too, apparently. But there is a profoundly exciting another detail about the leak, try to find it yourself first: 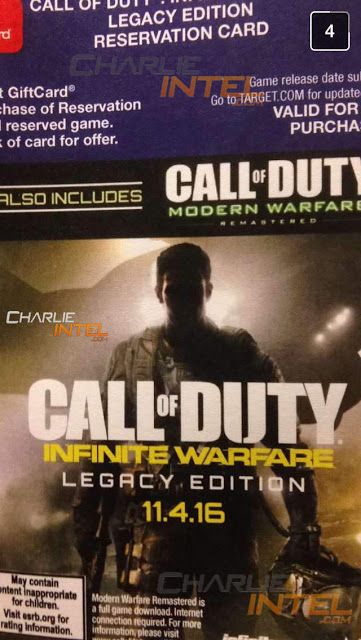 Second: Did you find it? YES! CoD: Modern Warfare Remastered! Alright, I’ll admit, we all got bored from remastered editions and remakes, but Modern Warfare deserves one, doesn’t it? In my opinion, it is more exciting than a new Call of Duty game.

We hope that these leaks become official -especially the Modern Warfare one-. Do not get me wrong by the way. I love Call of Duty games, but it is saddening that they do not care about the single-player scenarios anymore. That’s why the old CoD players want a game like CoD 2 or MW. Share your opinion on the matter with us!