Did you see the SnoopaVision button on YouTube videos? If you haven’t, you should take a look, really. Yay everyone; for today is the day for jokes and fakes and laughters. I personally do not like the tradition and prefer not to be fooled. But when it comes to the gaming community, very creative and hilarious examples can occur, and on Reddit, Field_Marshal_Muzyk made a megathread of these and we wanted to share them with you.

“Offering an unapologetic blend of florals, with a touch of soft gunpowder aroma, topped off with fresh notes of wood, mosses, and dirt, “Arma” Eau De Combat captures the heat of the moment and boosts your chances of victory in the trenches of seduction. Wear this perfume with confidence to throw others off their game. With its distinctive, triangular bottle design, and excellent lasting power, “Arma” Eau De Combat is set to become your provocative weapon of choice, sans compromis.”

Seriously, I gave the term “lmfao” what it deserves. Watch the video:


This looks good, actually -if you have a master degree on economy. Here be the link: https://www.pathofexile.com/forum/view-thread/1638061 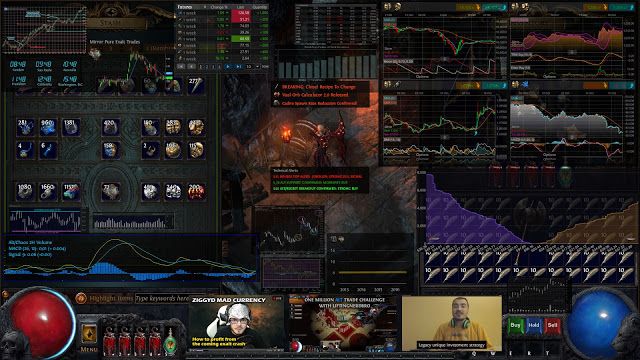 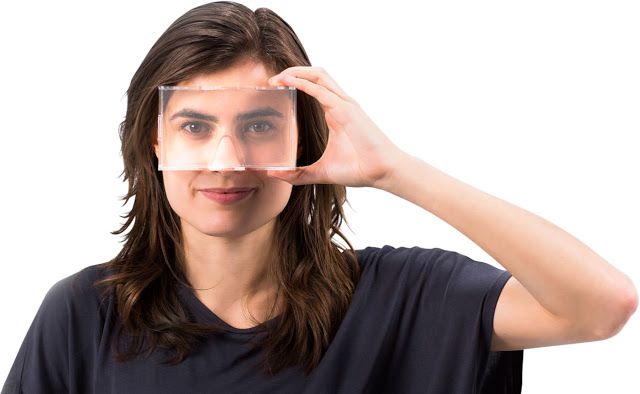 4. Wargaming, “The Bathtub Map”, “World of Wartrains” & “World of Tanks – On Moon”
Wargaming have had a hellluva good April’s Fools with three different jokes. First was a playable “bathtub” level for World of Warships:

…Second was the announcement of “World of Wartrains“:

…And lastly, the World of Tanks, on the moon:

“Get out of the tavern!” – This one also looks good actually (no it does not):

A bot that automatically exits the game if you are losing by 2 scores:


“After a near death experience being injured on the front lines by Banana Bomb shrapnel you wake up in hospital, Granny looking down on you. A sudden realisation courses through you as you realise there’s more to life that war.” You should read the full description, really: http://steamcommunity.com/games/wormsreloaded/announcements/detail/626372316208535518 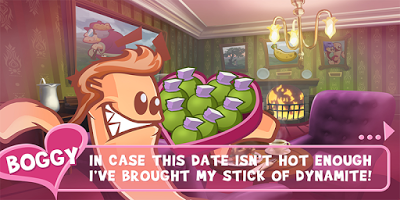 10. Volition, “New name: Violation”
A Facebook post made by the Saints Row developer reads: “This is an official announcement. Due to the widespread failure of our fans to spell our studio name correctly, we have decided to go with the (Saints) flow and change the spelling of our studio from “Volition” to “Violation.” We are also considering changing the name “Saints Row” to “Saint’s Row” for similar reasons. Trust us. It’s easier this way.”
Do you have any April’s Fools examples? Surely fellow Redditors and us have missed some. Let us know in the comments!