Developer Double Eleven has announced that Rust would release for Xbox One and PS4 on May 21st.

The console version of the iconic survival game has been developed by Facepunch Studios. It’s pretty much like the PC version with some changes after Double Eleven’s design.

Details of the console version have been given in a post. It shows the differences between the two versions, also, the console version will be often updated just like the PC version. Double Eleven also said that they will include their own changes in this version of the game. The game will have two different update roadmaps, which I’m looking forward to seeing how they will enact it. 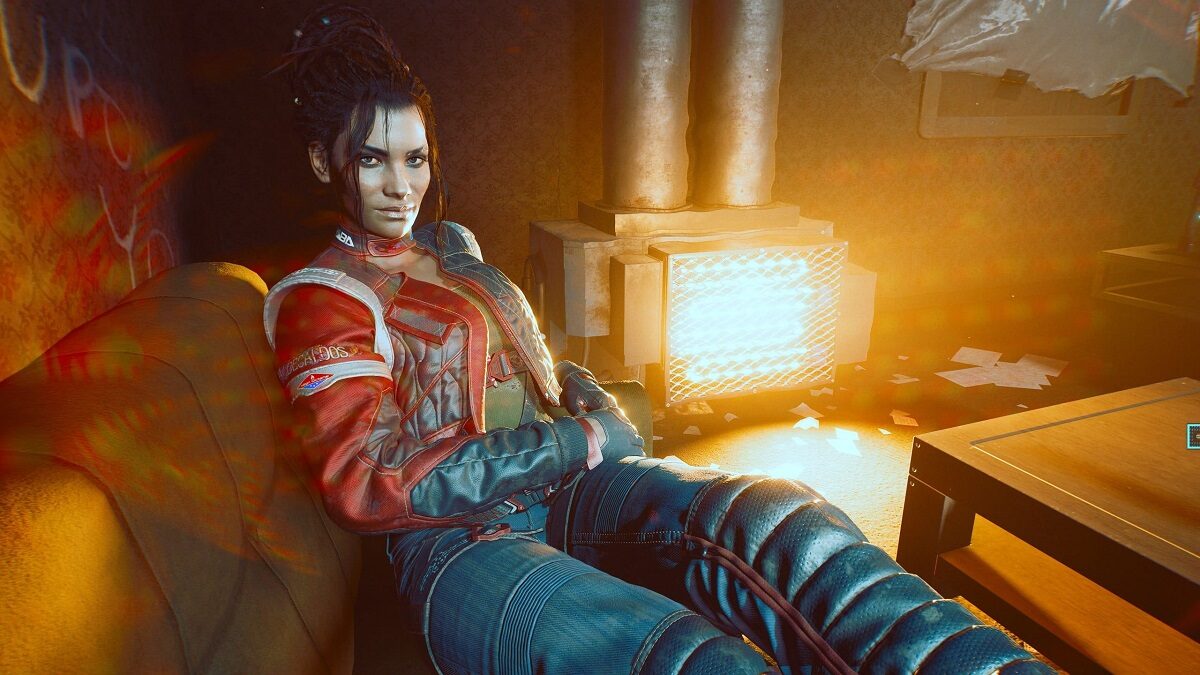 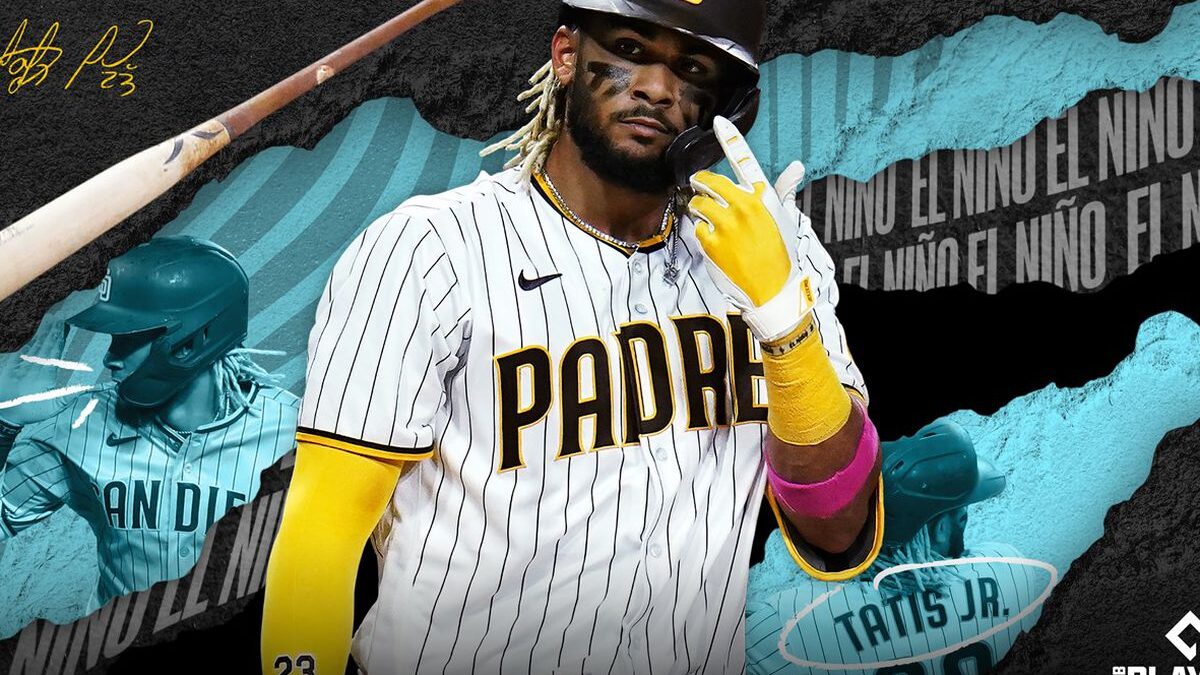 MLB The Show 21 is Coming to Xbox Game Pass at Launch!