Microsoft announced the games that are coming for Xbox Game Pass players for February.

On the 18th of February we will get the action role-playing game made by Bandi Namco, ”Code Vein” for PC. Obsidian’s RPG ”Pillars of Eternity 2: Deadfire – Ultimate Edition” for console and the cloud. And Bugbear’s chaos-filled car smashing game ”Wreckfest” for PC and cloud.

Five days later on the 23rd February team-based platformer ”Killer Queen Black” will be on Game Pass on console and cloud.

Later on, on the 25th of February Codemaster’s rally racing game ”Dirt 5” will be out for Game Pass on console, cloud, and PC.

Also, we will get  Frontier’s ”Elite Dangerous” for Game Pass on console and ”Superhot: Mind Control Delete” from SUPERHOT Team on PC.

Following rumors that Elden Ring will be showing at an Xbox event this month, Xbox ...
By Tuba Çetin
1 day ago

The loading times of Grand Theft Auto 5 have been the subject of many jokes ...
By Tuba Çetin
1 day ago

Jatin Patel is an iOS developer working on some projects for his YouTube channel. His ...
By Tuba Çetin
2 days ago

Apple is asking a group of companies to provide confidential information on how much money ...
By Tuba Çetin
2 days ago

There is a chance that we may get some new DLC characters for Mortal Kombat ...
By Yusuf Tarık Kayhan
3 days ago 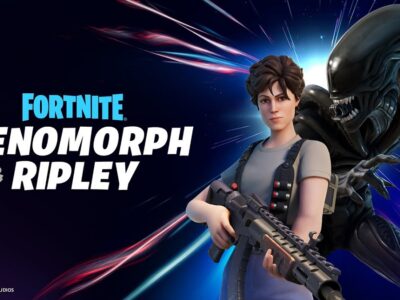 Fortnite’s Alien crossover is now available, it introduces two new skins of Ripley and a ...
By Haktan Yılmaz
3 days ago

CD Projekt has announced that the major 1.2 patch for Cyberpunk 2077 got delayed. The ...
By Haktan Yılmaz
5 days ago 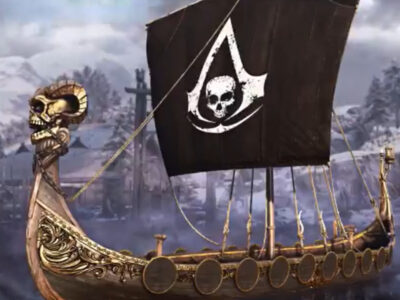