Bloomberg’s Jason Schreier and Dina Bass reported that Phil Spencer said Microsoft will honor the PS5 exclusivity adopted for Deathloop and Ghostwire: Tokyo, and that future Bethesda games will appear depends on the situation on Xbox, PC and other consoles.

Xbox has announced plans to acquire Bethesda Softworks, the creators and publishers of ZeniMax Media and with it The Elder Scrolls, Fallout, Wolfenstein, Doom, Dishonored, Quake, Starfield and more.

In a blog post, SVP Pete Hines, responsible for global marketing at Bethesda: “We’re still working on the games we were yesterday, made by the studios we’ve worked with for years, and these games will be released by us.” Also, Hines explains that Microsoft has access to resources that will make them a better publisher and developer.

It is unclear whether Bethesda will be part of the existing Xbox Game Studios floor or separate. IGN asked Bethesda to clarify Starfield’s intended platforms and its impact on games in development, including the scheduled PlayStation exclusivity for Deathloop and Ghostwire: Tokyo, but it was said no comment would be made other than the existing statements.

Bethesda Game Studios executive producer Todd Howard wrote his own blog post about the benefits of purchasing, pointing to the company’s long-standing relationship with the Xbox, starting with moving Morrowind to Microsoft’s first console. He says the Xbox Series S and X are optimized for the vast worlds we love to create, with generation leaps not only in graphics but also in CPU and data flow.

While avoiding any detail, Todd Howard also touched on the idea of ​​exclusive statements stating that perhaps Bethesda will not be limited to the Xbox ecosystem: “Like our original partnership, this is about multiple systems or a screen. ” It’s a belief that we should bring it to everyone, no matter who you are or whatever you play.” 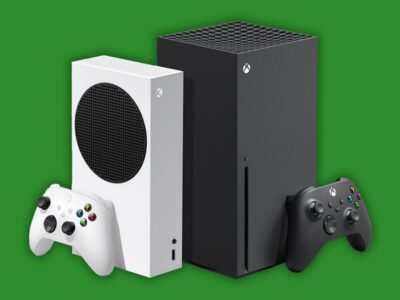 Microsoft lays the Dolby Vision feature to Xbox Series X/S insider users this week. The ...
By Haktan Yılmaz
May 15, 2021 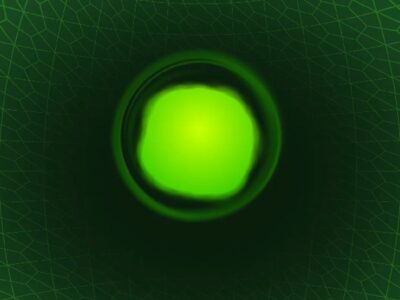