Donkey Kong Country 2: Diddy’s Kong Quest joined Donkey Kong Country on Nintendo Switch Online, and soon fans will be able to play the SNES title from 1995. Mario’s Super Picross was released in Japan at SNES in 1995, and the original version never made it out of the country. It went to PAL regions with the Wii Virtual Console, but this version is the first official release in North America. Mario’s Super Picross on Nintendo Switch Online does not have any other language options except Japanese. That’s why Nintendo has released a helpful video to help English speakers understand and enjoy this game. 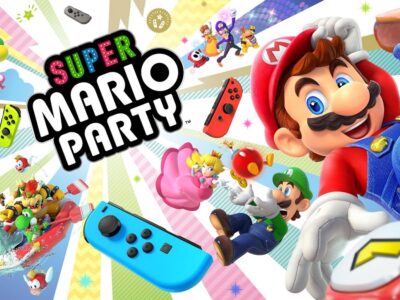 Super Mario Party Got a New Update After Nearly Two Years Since Its Release!

Nintendo released an update for the Super Mario Party recently, after almost two years from ...
By Yusuf Tarık Kayhan
April 28, 2021

Polygon reported that Nintendo of America filed a lawsuit against the 51-year-old Canadian hacker Gary ...
By Yusuf Tarık Kayhan
April 19, 2021
0 %