According to several videos leaked on Facebook Blueprint, the Oculus Quest 2 will be lighter and more comfortable than Oculus Quest. The Oculus Quest’s rigid rubber head cage has been replaced with a white “soft-touch” strap that looks like it will definitively stain in a short span of time. The controllers also have been tweaked to be more comfortable.

Quest 2 will be plugged into a VR-ready PC like the first Quest with the link cable to play PC VR games, but this defeats the purpose of wireless VR.

Watch the video below:

The release date or price for the Quest 2 has not been announced yet. 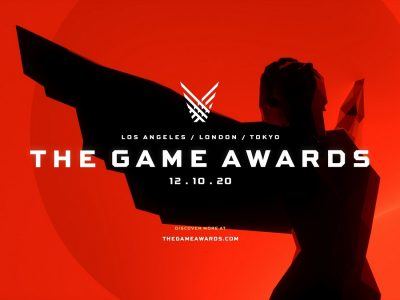 Winners of The Game Awards 2020 are Here! 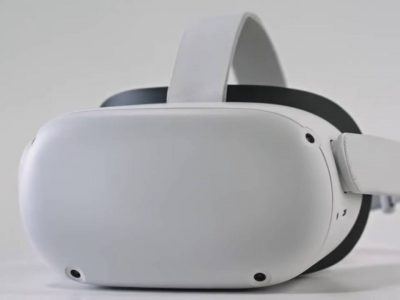 Temporarily deactivating the Facebook account causes users of Oculus not to reach their accounts, too; ...
By Osman Korkut
October 25, 2020 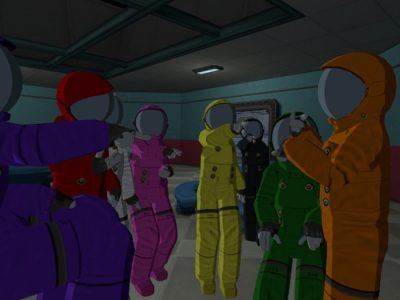 Someone Made Among Us in VR

The Among Us game has recently exploded and has become one of the biggest games ...
By Tuba Çetin
October 25, 2020
0 %