We are almost sure that the series we know with Playstation 4 such as Spider-Man and Horizon will be found in Playstation 5. But Sony seems to go back in terms of making a difference. The former Sony developer, who made statements about the work on The Gateway that we remember from Playstation 2, predicts that we will see games such as The Gateway on it, according to the heard.

Making a statement on Youtube, the developer also stated that he has no information about the details of the work done.

The Resident Evil Village Demo is now downloadable on all platforms, and it will be ...
By Haktan Yılmaz
2 days ago

Although Cyberpunk 2077’s release wasn’t the best it could be, CD Projekt CEOs and board ...
By Haktan Yılmaz
2 days ago 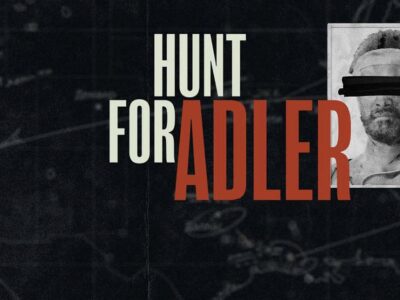 Raven Software has made the decision to give the Tortured & Rescued Adler skin to ...
By Haktan Yılmaz
2 days ago
0 %