With their latest dev diary, Hinterland announced that the next installment in the story of The Long Dark, Episode 3 will be available in December 2018. Along with the last episode, Redux editions of Episodes One and Two will be available.

In Episode Three, we will play as Dr. Astrid Greenwood, and the story picks up in the aftermath of the events of Milton, as experienced from Mackenzie’s point of view in Episode One. It will be hard as hell, again, I suppose and I expect nothing less from this marvelous story. I am at a point where I constantly die and took a break for a while from the game.

When it comes to the Redux part, I think you will find it very attractive since they are many improvements: 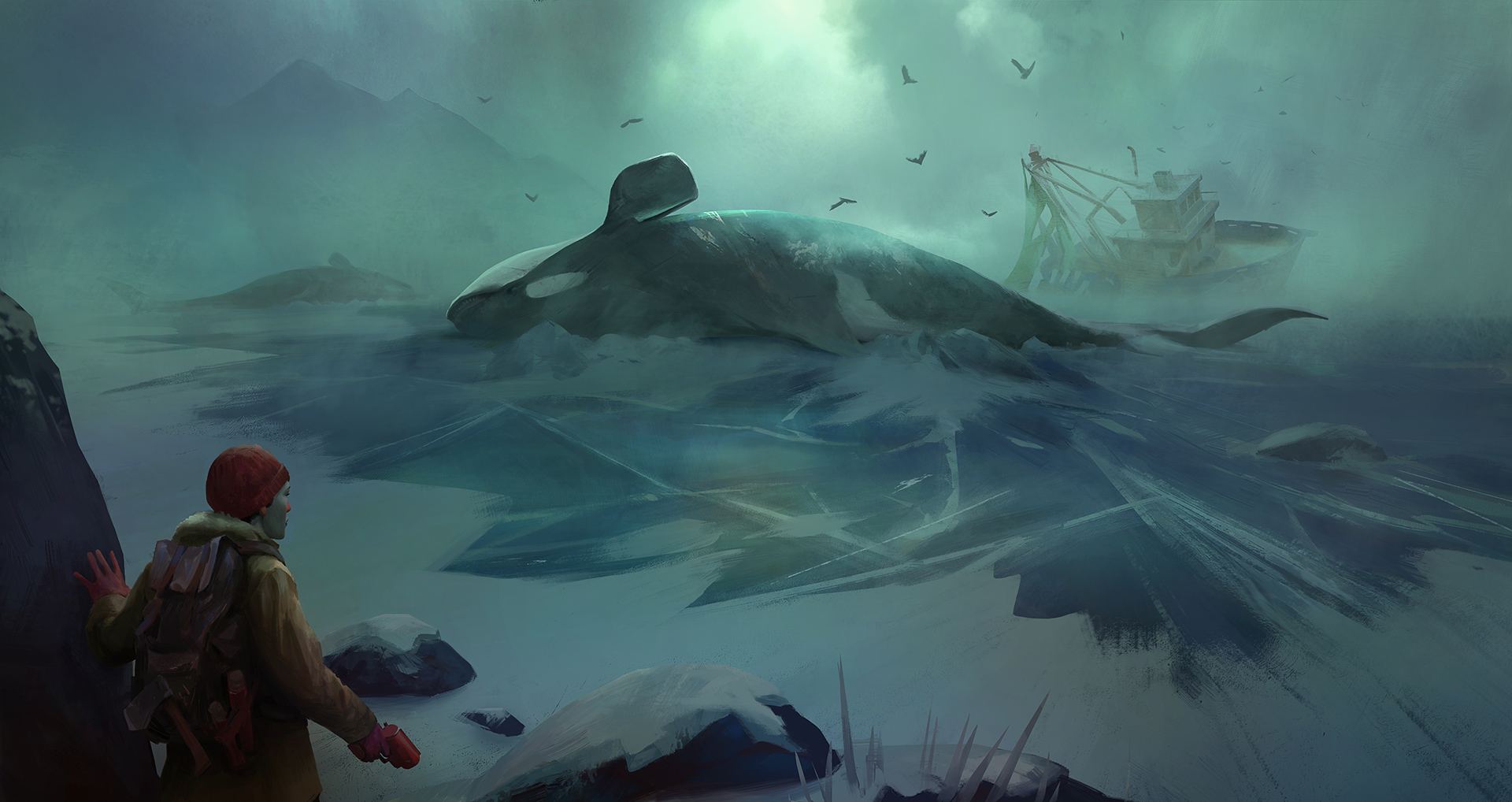 More open and flexible mission structure, reducing the forced linearity of the story missions; this includes restructuring the side missions and making more of the content optional

* All dialogue and narrative scenes are now presented in first-person, using an overhauled dialogue UI

* New major story elements in both Episodes, including a new NPC

* Although the high-level episode story arcs remain as before, almost every story beat, dialogue moment, and mission element has been improved, with about 80% of the dialogue rewritten to accommodate

…and many other fixes and improvements.

Once the Redux versions of Episode One and Episode Two are released, your in-progress playthroughs will be wiped since so much has changed. If you want to continue from Episode Three, your gameplay will not be effected. So if you are still playing the Episode One or Two, you need to finish it until the next one comes out.

For more detailed information you can visit here. Stay tuned!