Put away that crystal ball: the future is almost here.

State of Mind is a futuristic thriller developed and published by Daedalic Entertainment and the game is getting ready to launch. On August 15th, State of Mind will be available for PlayStation 4, Xbox One, Nintendo Switch and Steam for PC, Mac and Linux.

The game focuses on transhumanism while explores themes of separation, disjuncture and reunification in a world that is torn between a dystopian material reality and a utopian virtual future. Well, this is enough reason for me to try the game. 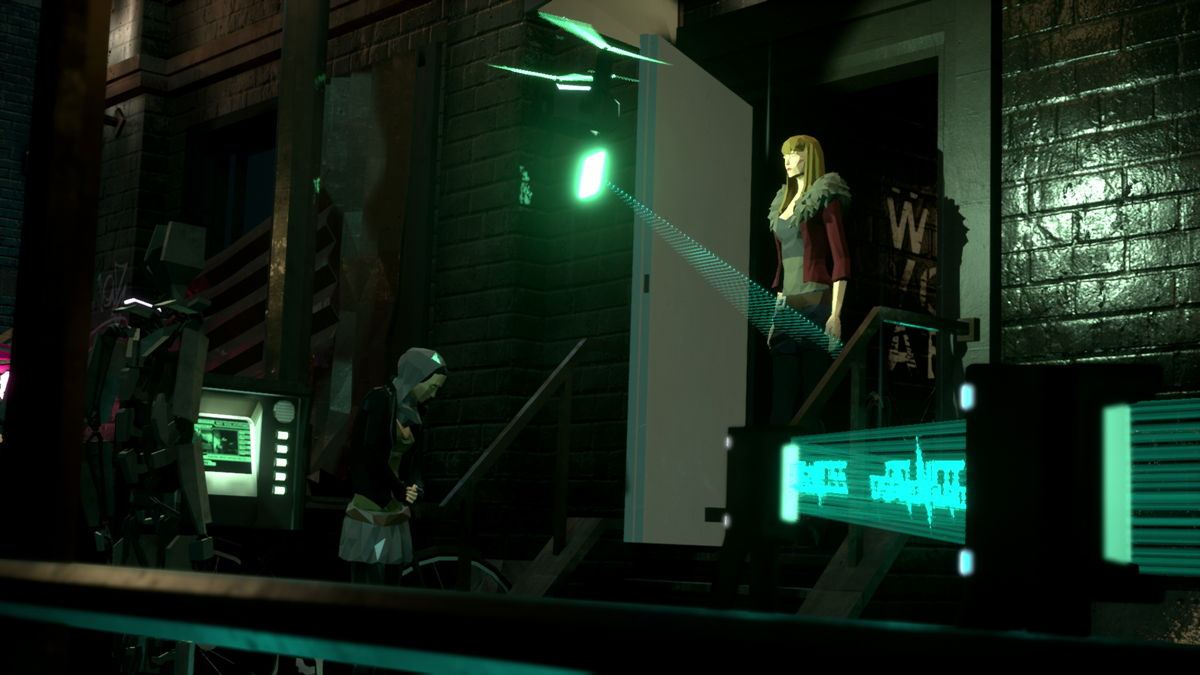 Here are the key features:

While playing the game, we will step into the shoes of Richard Nolan, one of the few journalists who is not after to criticize the development about the continuous surveillance, lack of resources, illnesses caused by polluted air and water, crimes on the streets and many more.

State of Mind picks up the idea to make something whole from fragments. Richard, our protagonist, has to rearrange and sort out his life. He has to endure disruptions of social, technological and very personal nature. The motif of fragments, clearly visible in the key visuals and style, transcends the whole game: it is embedded in the narrative structure, the visuals, the main characters’ core concepts and even in the mechanics of ‘Reconstruction’.

Resident Evil is a truly horrifying experience in all aspects but looks like this wasn’t ...
By Haktan Yılmaz
21 hours ago

A next-gen version for The Witcher 3 is set to release around this year, and ...
By Haktan Yılmaz
21 hours ago