Mundfish is currently working on a game which easily took its place amongst my list of highly-anticipated games of 2018.

Atomic Heart is an upcoming adventure first-person shooter set in an alternative universe during the high noon of the Soviet Union. We step into the shoes of the special agent P-3 who was sent to a highly secret object by the Soviet government after it went radio silent. 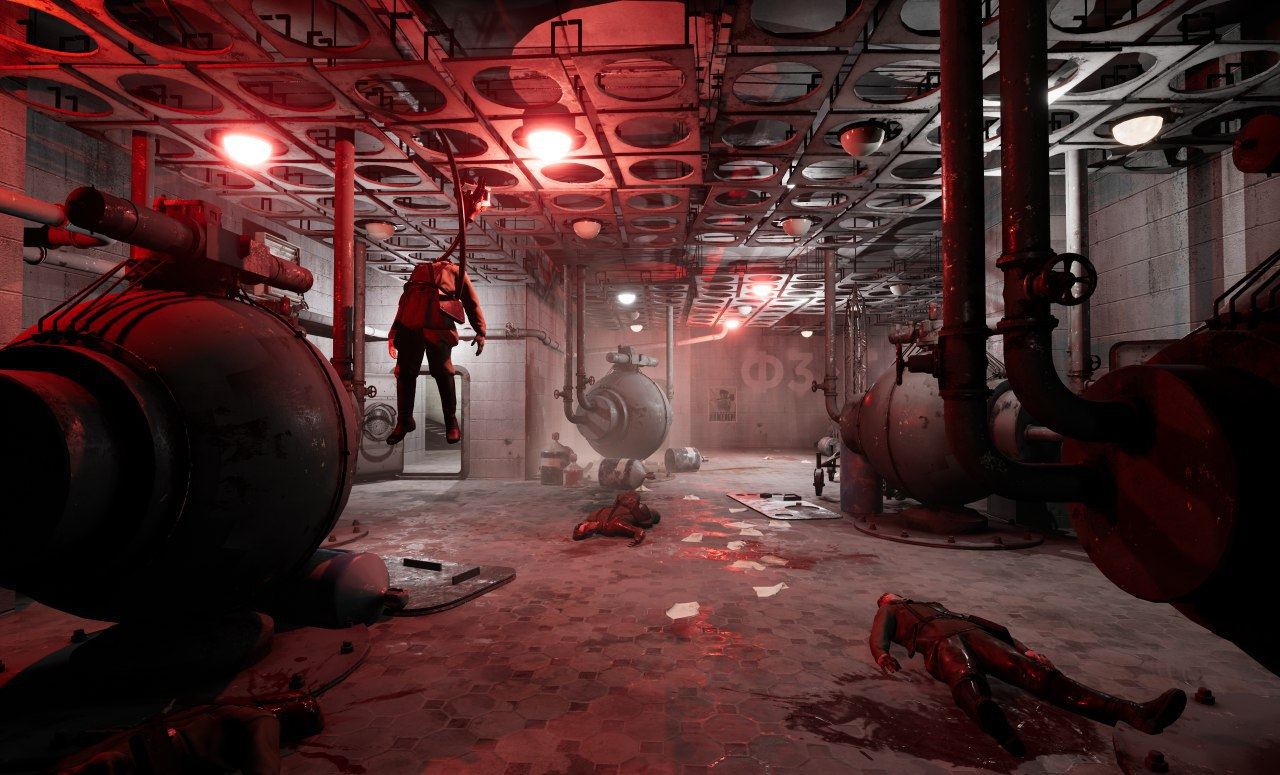 Machines are uprising! Robots are walking the halls and corridors of the facility, killing everything that doesn’t consist of nuts’n’bolts. Avoid them or kill them, but beware of the seeker bots! 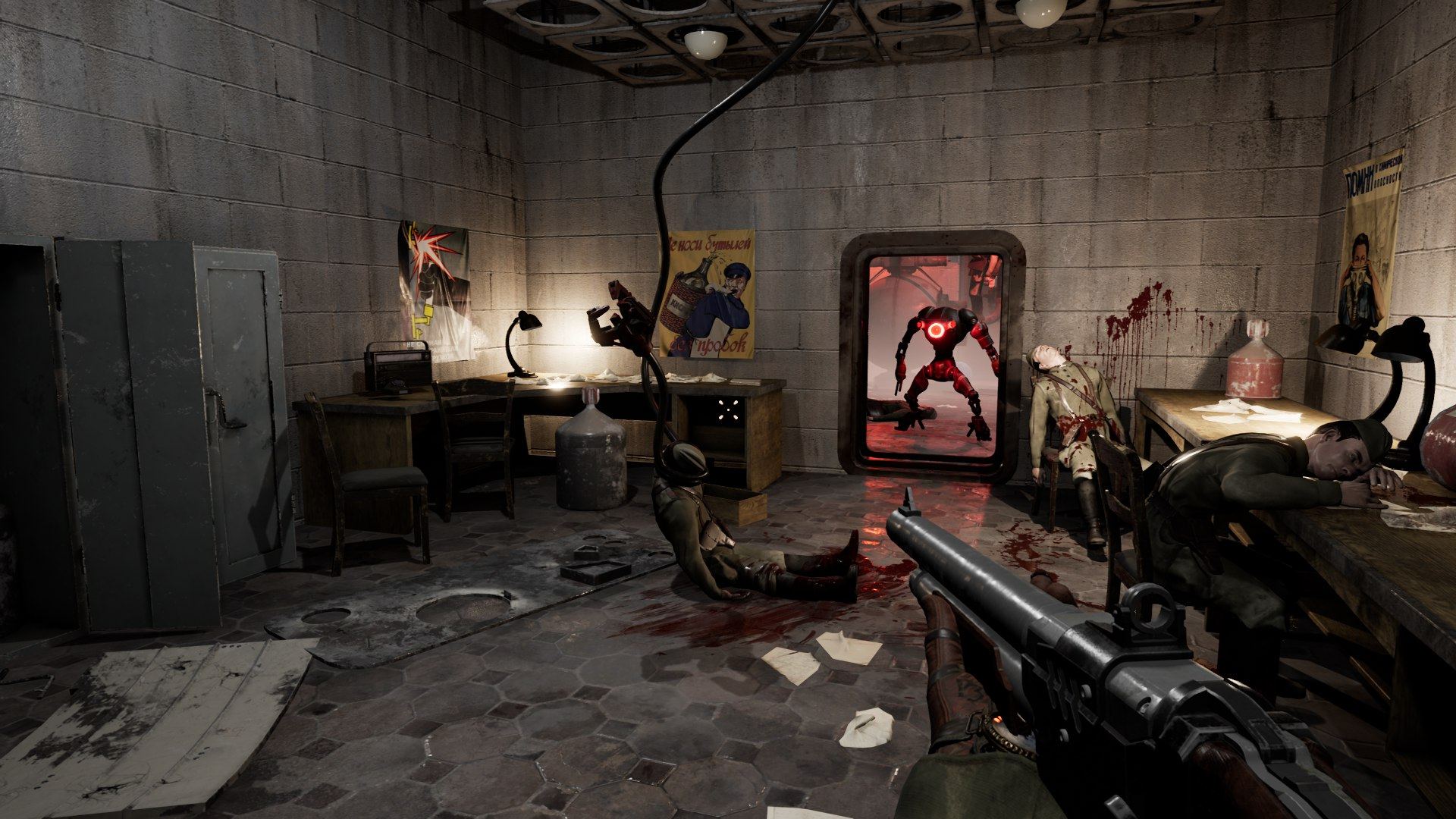 Atomic Heart offers a action-packed gameplay and a thrilling story along with dashing art style. The game looks brilliant and you can take a look at the trailer below to see for yourselves:

World of Atomic Heart is filled with weird creatures and machines from your nightmares and hellish scenes. The game will be available for PC, PlayStation 4 and Xbox One in 2018.