After the fall of Legion and Sargeras, all players was wondering about the upcoming expansion. The new expansion is hugely inspired by the older expansions, bringing back the classic Horde and Alliance versus. What we know from the trailer and cinematic, is that Sylvanas attacked Teldrassil by burning the forest, then later Anduin Wyrnn attacked Undercity. The reason behind the attack of Sylvanas remains a mystery.

Here is the detailed information about the new expansion;

New Allied Races: Three for each faction, for a total number of six playable races including; 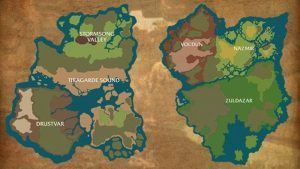 Kul’Tiras; Home of the mighty hero of the Alliance, Lady Jaina Proudmoore. 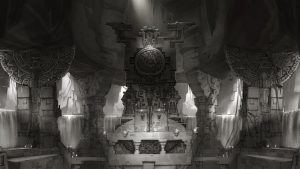 New Raids; since the expansion is not released yet, we know so little about the raids. The expansion has only one confirmed raid.

There will be 8 bosses in the raid. Uldir will be the Highmaul or The Emerald Nightmare of the expansion.

And a fight against Queen Azshara! 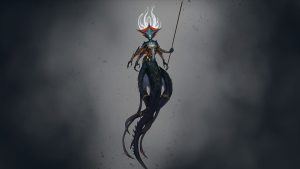 Not to mention that level cap will be increased to 120 from 110. Players will level through new zones and new quests. Pretty sure the new expansion will attract old players too!