Ghost of a Tale, the action-RPG which will tell the story of Tilo will be available for PC, PlayStation 4 and Xbox One on March 13th. In order to celebrate the good news, we have some brand new screenshots to share.

Tilo is a mouse and minstrel who found himself in an adventure in a medieval world populated only by animals. The game features stealth elements and offers us a fantastic world to discover. 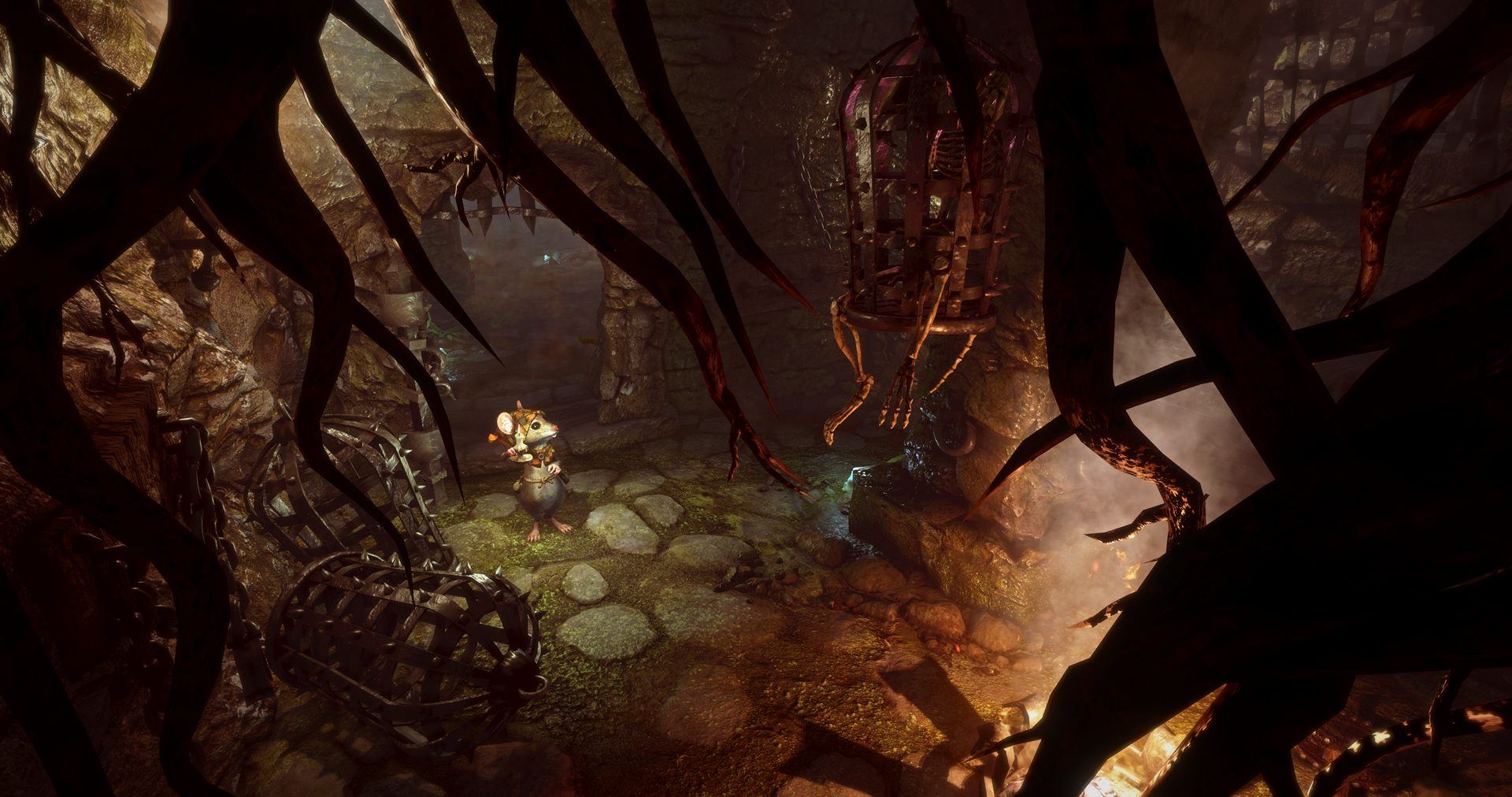 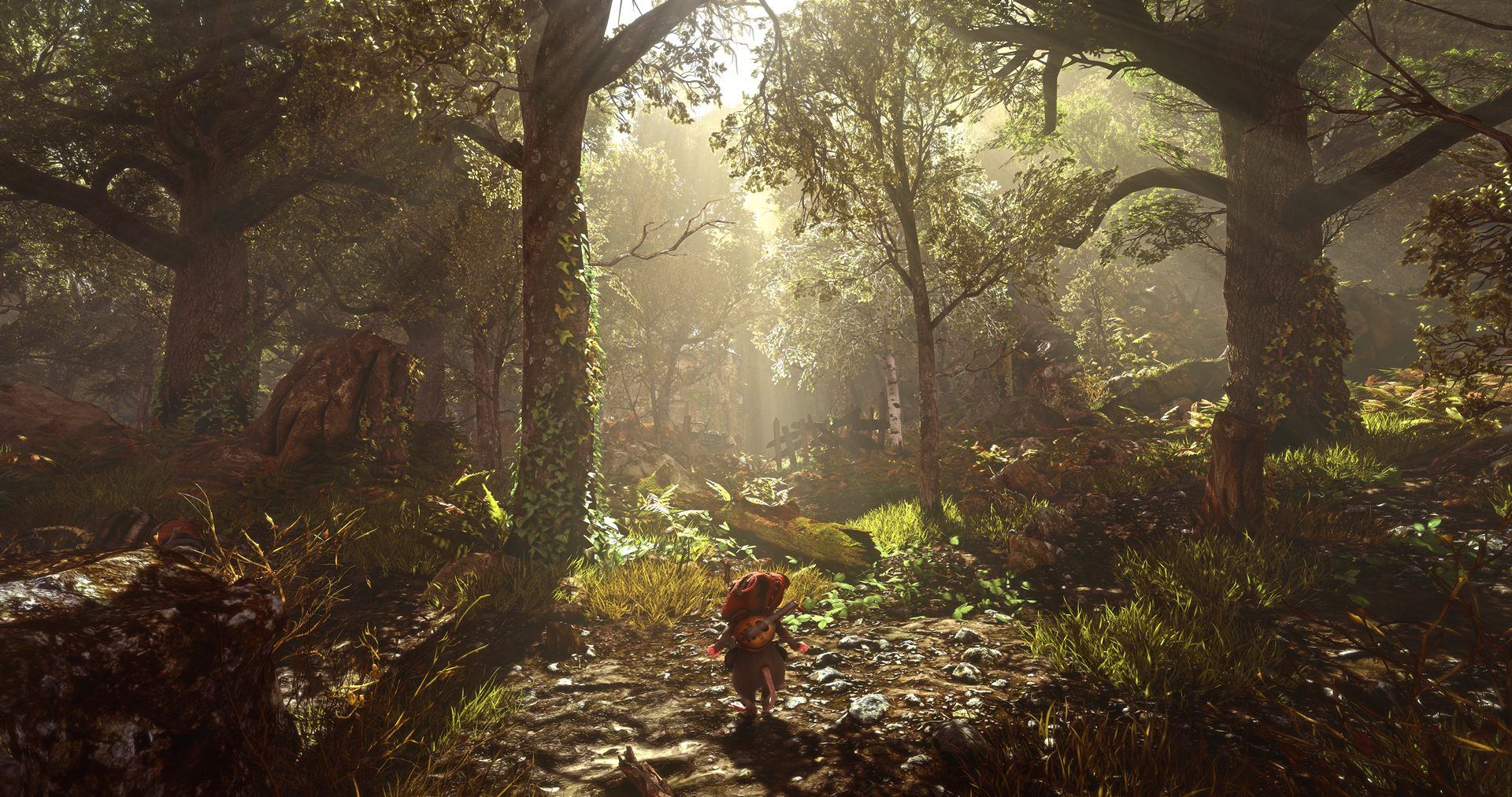 The game is mostly developed by one person, Lionel “Seith” Gallat. The story of the game will take 15-20 hours and of course it will chance according to your gameplay style. Also, there will be more than 60 quests, hidden locations and secrets to uncover.

If you want to know more about Ghost of a Tale, you can visit the game’s blog via clicking here.